Good morning from mild, sunny London! Who would’ve thought the weather would be so perfect at this time of year? I decided to spend the next six or so weeks here after a month in the Middle East to have some down time and work on my book. Unfortunately, none of my plans for staying in one place have come to fruition, so in the midst of hotel-hopping and couch-surfing with friends, I haven’t even begun to think about writing.

To be perfectly honest, the past 60 days have turned my world upside down, so much so that I’m a little anxious about what the rest of 2012 has to offer. Here’s a recap: 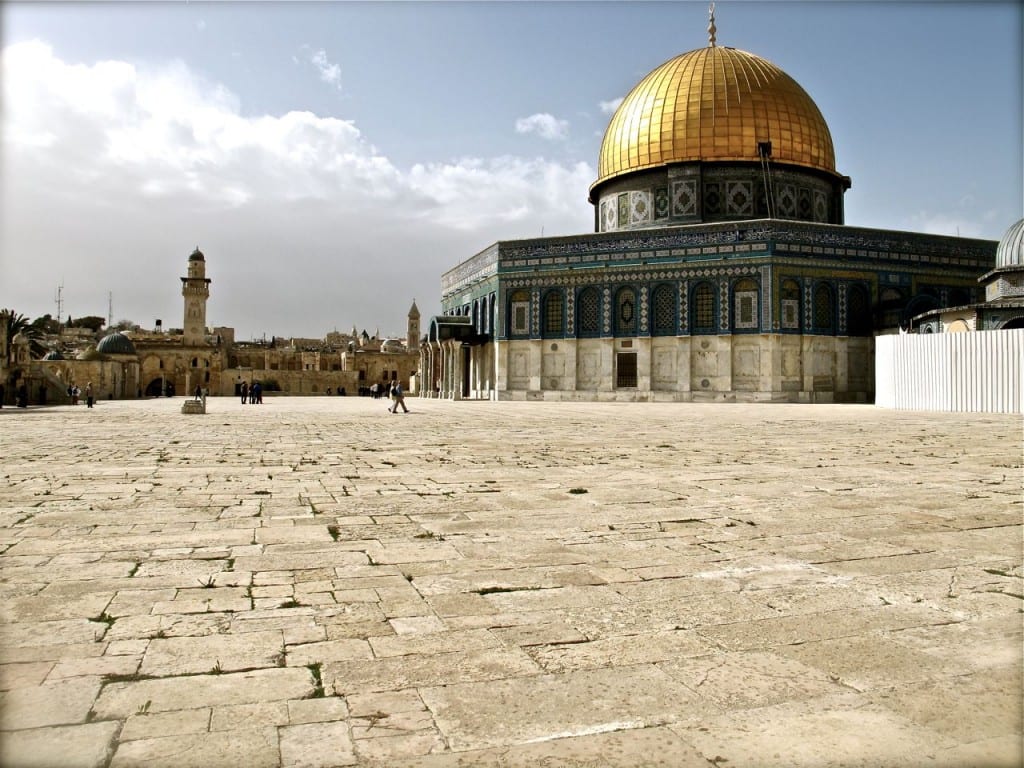 The Dome of the Rock on Temple Mount, Jerusalem 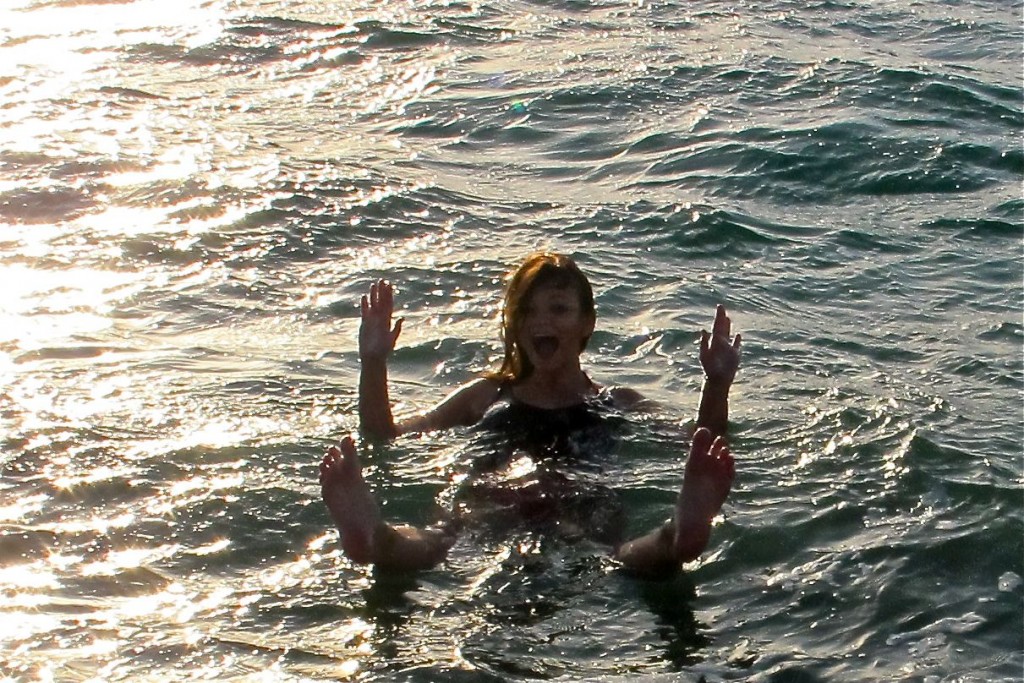 Floating the the Dead Sea 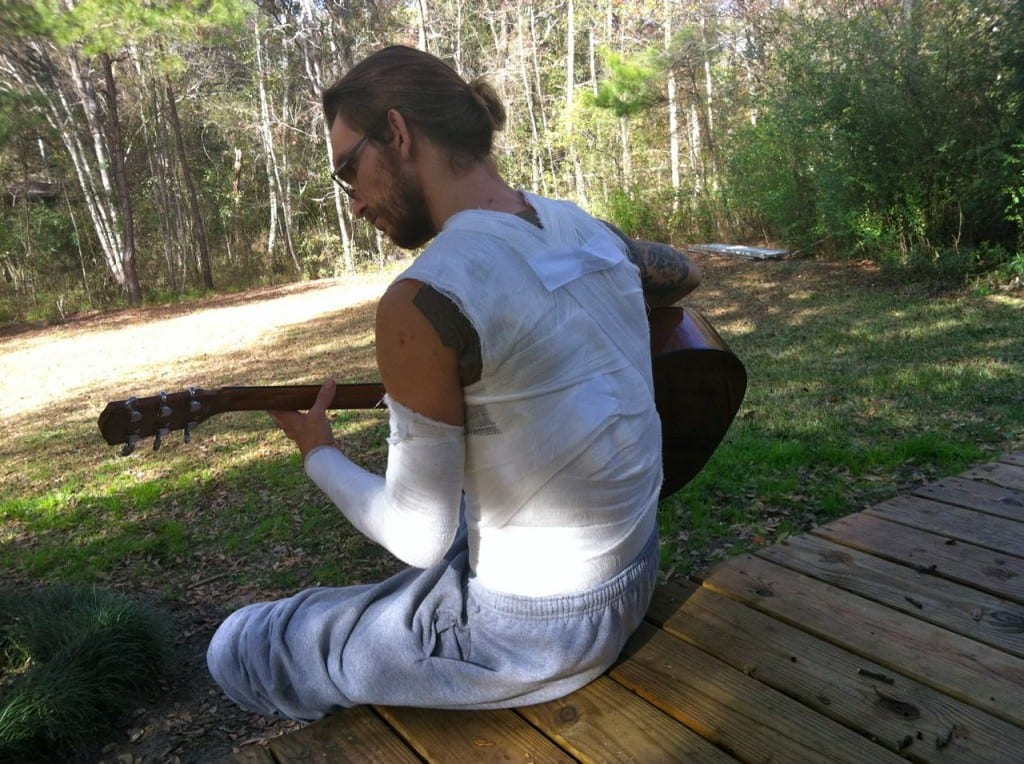 Little bro the day he came home from the hospital

I almost don’t want to say what’s next because I half expect everything to be the complete opposite when I check in with a Reflections from the Road post again. The theme of 2012 so far has been upheaval, so I’m just going to go with it. I anticipate hanging out in London a few more weeks, popping to Berlin for work and then making my way to Italy for TBU in Umbria. Whether my path follows that straight line or zigzags erratically remains to be seen.

Here on Angie Away, I’m making like Toto (music Toto, not Oz Toto) and heading to Africa… Kenya, specifically. Hope you like elephants!

And the last thing… I’m considering putting together a monthly email newsletter with more content, stories, photos and travel deals, but before I commit to it I want to know if you’re interested? No one wants more crap in their inbox of course, so I would take care to make it worth your while to read. But let me know… are you burned out on newsletters? Or open to a little more content from Angie Away?

Thanks for reading, commenting and virtually traveling around the world with me!