Everybody’s got to do it at some point, even those of us who like to pretend life is just a series of exotic vacations pasted together one after the other. How fortunate for me, then, that the first big project I took on since quitting my PR job in December 2010 was scheduled in a country I’d long wanted to visit — the Hashemite Kingdom of Jordan.

But what did I really know about Jordan before I arrived? Turns out, not much. 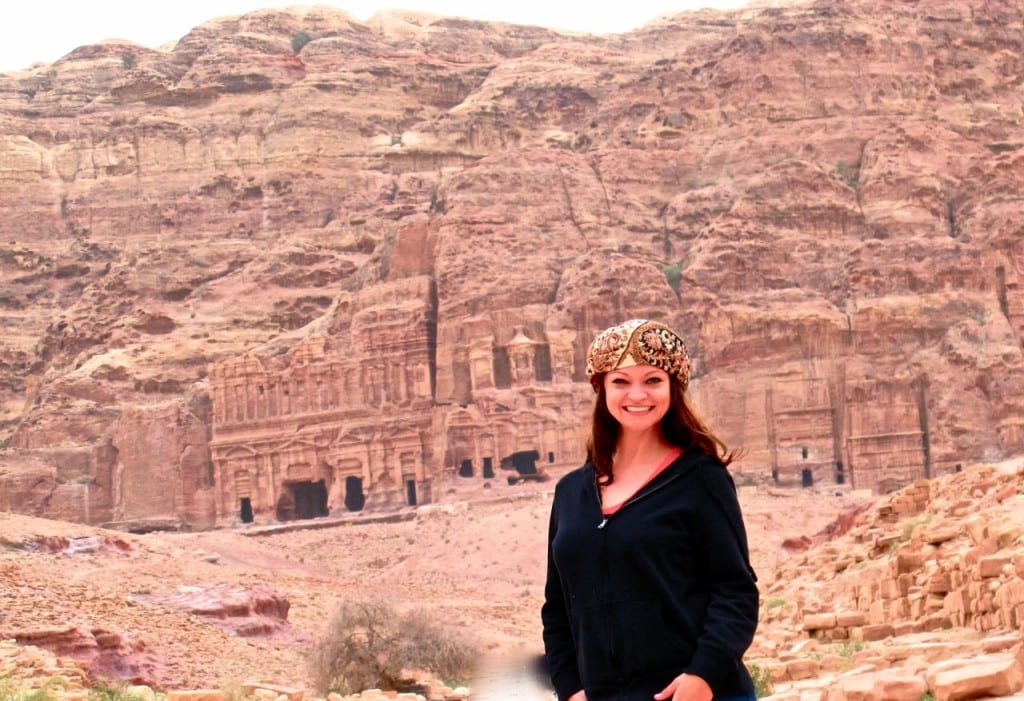 After two intense weeks of social media consulting, research and presentations with the Jordan Tourism Board and its partners, I was able to escape Amman for a tour of some of Jordan’s most famous sites. 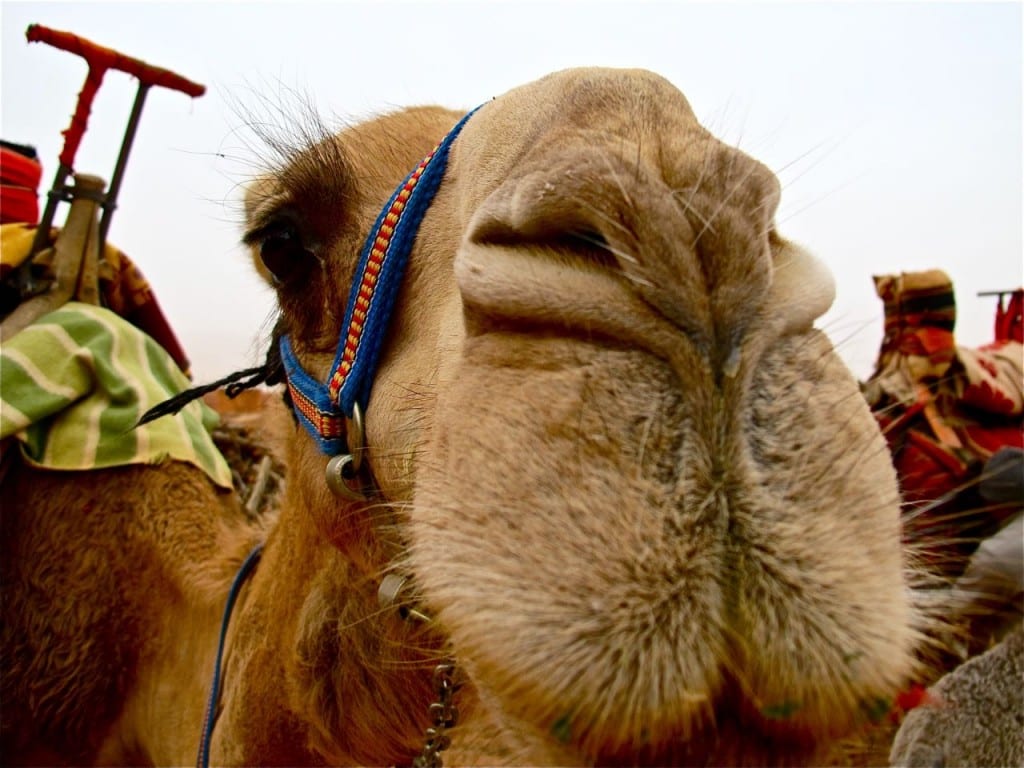 I learned so much and I can’t wait to tell you all about it! Stay tuned…

My tour was sponsored by the Jordan Tourism Board. As always, opinions are my own!

7 thoughts on “Country No. 31 | Welcome to The Kingdom of Jordan”