Since many folks have asked, we interrupt this regularly scheduled Egypt coverage for an uncharacteristically personal update from home. The only traveling I’m doing this week is back and forth from my parents’ house to the Shands burn unit an hour away in Gainesville, Florida. My little brother Alex, who just met up with me in Europe last month, was holding a gasoline can when it exploded in his hand early Sunday morning, just a few hours after he played a show with his band Master Radical in Jacksonville Beach. He was on fire for about two minutes before his friends were able to extinguish him by covering him in dirt. 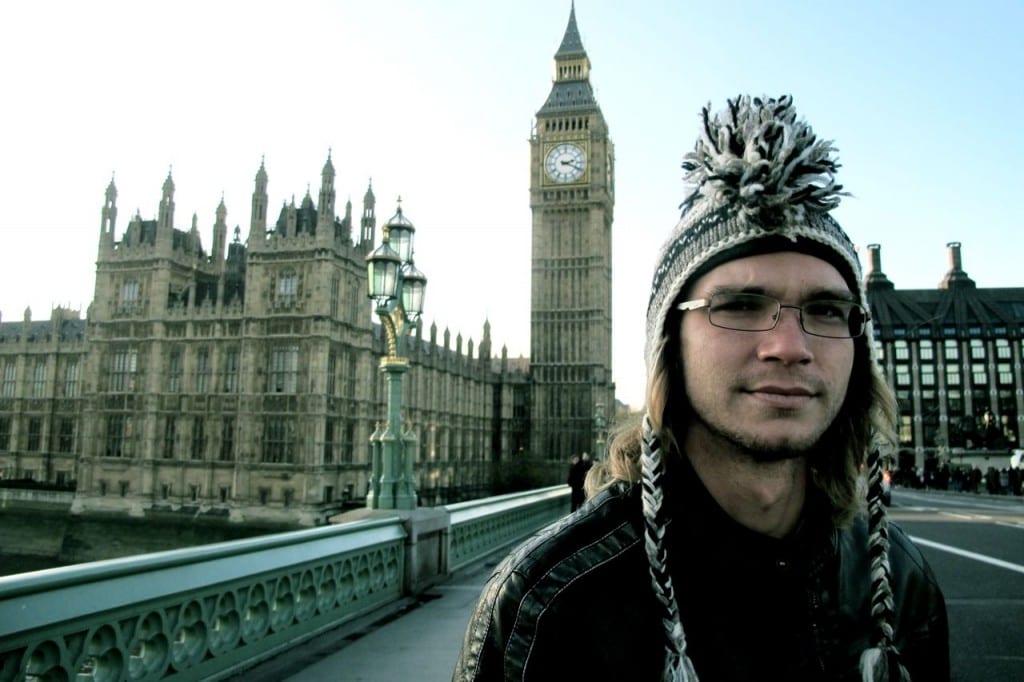 He has mostly 3rd degree burns on 20% of his back, legs and left arm. I’d put pictures up but they’re not for the faint of heart. Our poor dad turned white and had to leave the room when we first saw him after the accident.

We’re at the hospital now awaiting surgery and skin grafting. Not sure if he’ll have to have more than one procedure or not, but we’re praying he responds to pain meds and comes out like a champ. He’s a really tough cookie, so I know he’s going to be a.o.k. 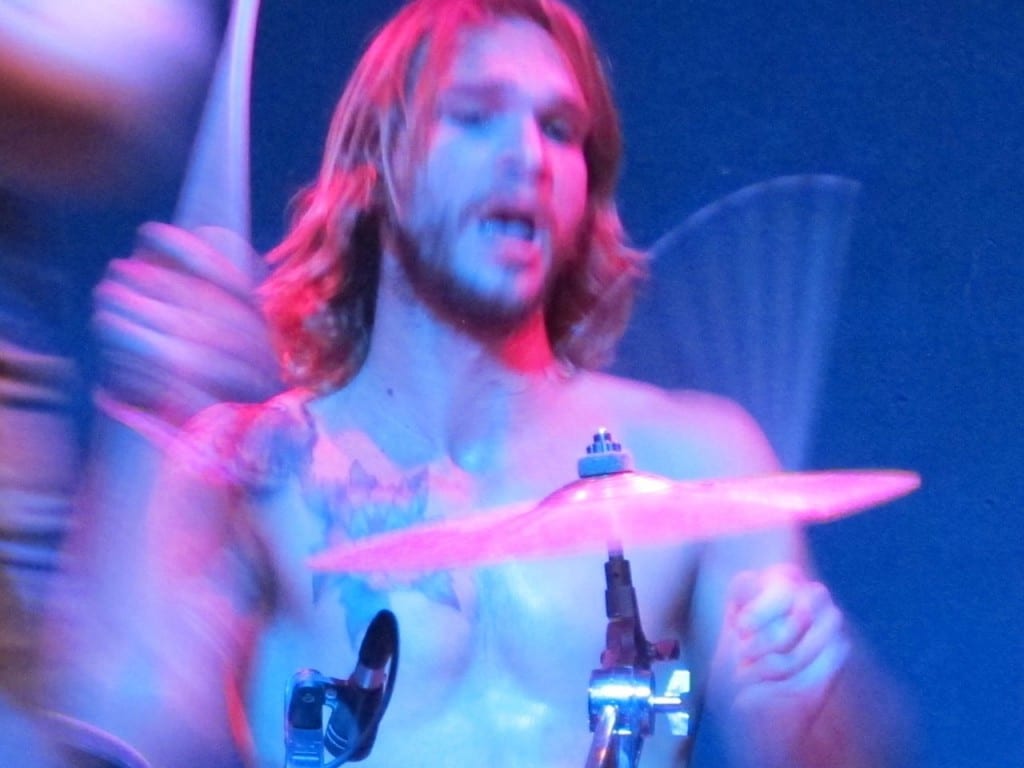 I will never stop thanking God for more time with my brother. It’s nothing short of miraculous that he’s still around to tell us the story, particularly given the first ER he went to released him to recover at home. Given the extent of his burns, his current doctors are horrified that any physician would give such completely wrong and dangerous advice. Despite agonizing pain and a challenging recovery, by the grace of God Alex looks like he’ll be alright in the long run.

The one constant fear I have about living this nomadic lifestyle, and I think a lot of folks feel this way, is that something bad will happen at home and I’ll be too far away to help. If I wasn’t here right now in between trips, I would be beside myself, stuck on a plane or a train somewhere across the world wondering how to get back ASAP. This time, I’m here. Doing the ER thing, switching off with Mom for overnight stays in his hospital room, keeping people updated on his condition, spoon feeding him pudding despite him grunting, “I’m a grown man! Don’t feed me pudding.” (He still ate it.) 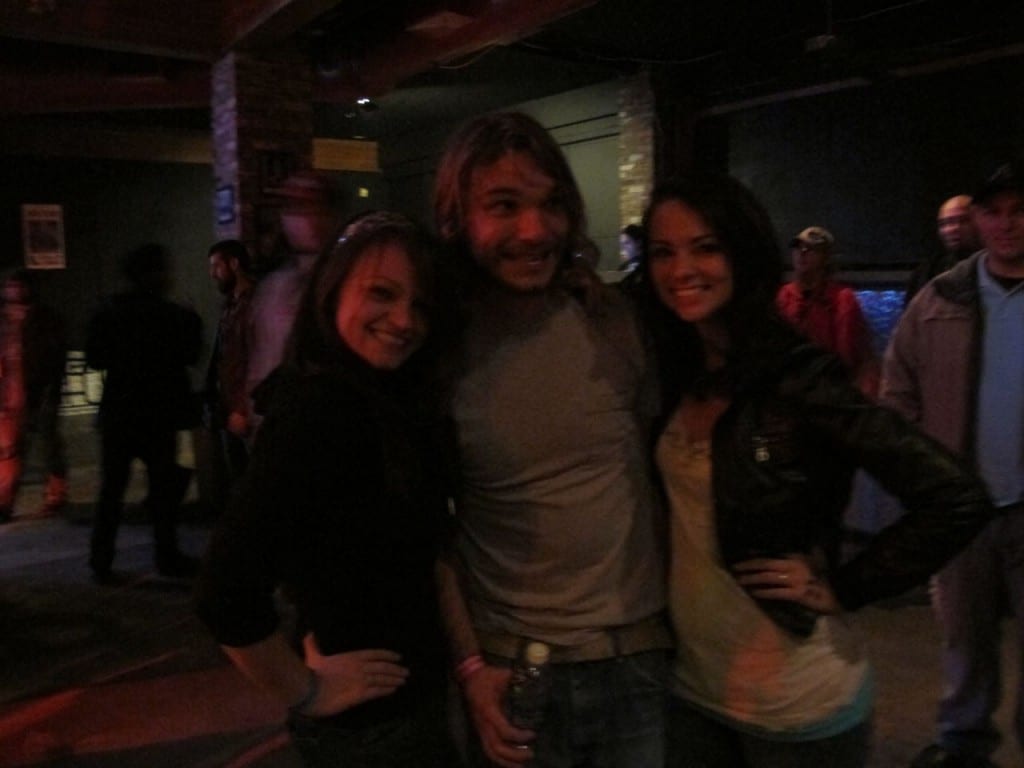 Next week will be different though. I’m scheduled to fly to Jordan to kick off my new business and see Petra, Wadi Rum and the Dead Sea, and as long as everything goes well from now until then, I’m still planning to. But I know I’ll cry all the way to Amman and wonder every moment how my brother is doing and how my mom, dad and sister are managing without me. I was planning to be gone for several months, but I may have to amend that. I guess that’s the upside of nomadic life – there’s room for changes in plans. 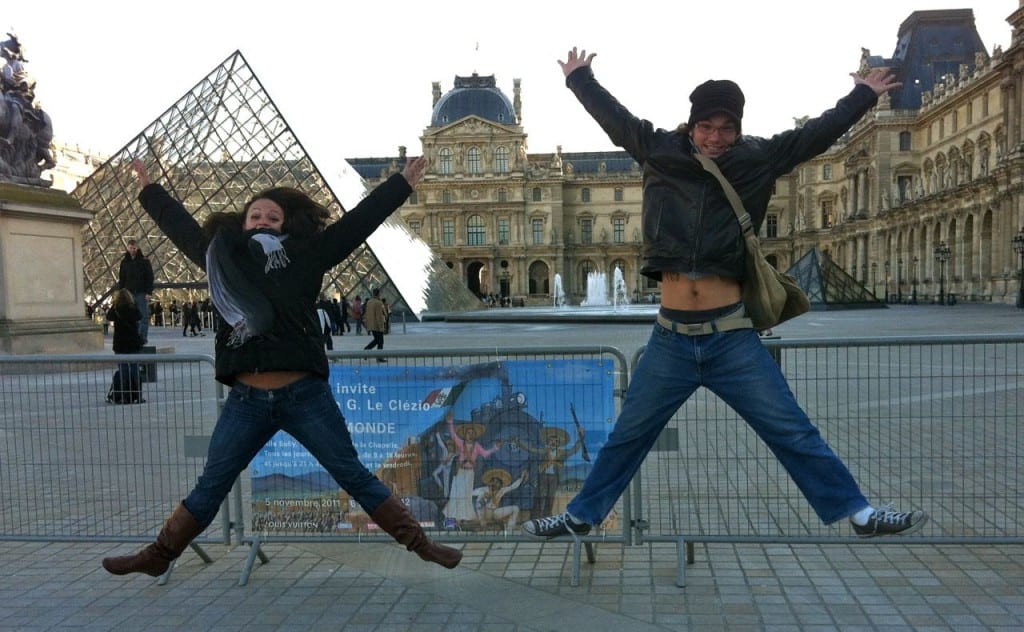 Thank you for your prayers for Alex, especially as he prepares for surgery. I’ll be updating Twitter with news as I get it.

Have you ever had to come home for a family emergency? What’s your biggest travel fear?

***Jan. 25: Little bro had skin graft surgery on Thursday and was released from the hospital to recover at home yesterday. He’s in Mom’s capable hands now and will be ok in the long run. He still has a lot of pain ahead, but we all think the worst is behind him. Thank you for your prayers!