Reflections from the Road | Vol. 6

One year ago yesterday I set out for my grand solo round the world adventure. First, YAY! I made it back alive & well much to the chagrin of all the naysayers who said it couldn’t be done. Second, IT WAS AWESOME. I had my ups and downs, as you do over the course of 365 days, but I don’t think it’s a stretch to say it was the best year of my life. I won’t recap the highlights from the entire year here, but if you’re just tuning in, check out this video to get you up to speed on what I did in 2011.

If I learned anything in 2011, besides how not to get pickpocketed in Athens and how to stop thinking guys with British accents are sexy, I learned a year isn’t all that much time, and the world is much too big to quit now. Read on for the update on what’s next for Angie Away!

A snuggly giraffe family in Kenya

Lauren, Angie & Alex at the Louvre

Alex and his hat in London

I learned so much about myself this year.

A very significant lesson I learned: I prefer 2-3 month stints on the road as opposed to mega-epic-gargantuan-Lord-of-the-Rings-style sojourns, so I’m hoping to follow that model in 2012. I love to be able to go-go-go and visit new places and see everything they have to offer, but there’s also value in sitting still and catching up on work for a month at a time.

Since the Angie Away expedition was only scheduled to last a year, I guess right about now you’re wondering what I have up my sleeve for the future. The bottom line is – IT’S NOT OVER. Rather than satiating my desire to see the world, this year of travel has only fanned the flames. There’s so much more to see and do!

Now, I have a teeny challenge in that I don’t have much cash left, so the 2012 Angie Away World Travel business plan is going to be significantly different. I want to work smarter, not harder in 2012. I still want to travel, but with fewer miles in the air and miles on my body. Six transoceanic flights this year was more than enough!

I won’t just be gallivanting with little regard to expenditures – this year is all about bringing in the dough while still doing what I want. In 2011, I gave myself leave to fly wherever my whims dictated, but I’m going to be a bit more cautious now that the original savings account is dried up and I’m back to bringing in income.

So you may have guessed that I will be working in some capacity… but I’m not heading back to cube life. Not after I’ve tasted FREEDOM! Instead, I’m starting a social media consulting business with a few familiar friends… details to come when it’s all sorted out. At the end of the month, I’m off to Jordan and Berlin to kick off the whole venture in style.

Afterward I’m hoping to find a housesitting job in the UK for a few months so I can write my book proposal, then I’ll be heading to Italy for Travel Bloggers Unite in April. If I can swing it, I’d like to pop down to Mykonos for some salmon risotto and then I’ll be back stateside in June/July for baby sis’ high school graduation and a wedding. In the meantime, I plan to continue freelance writing and taking on PR projects here and there as well – so keep me in mind if you have a public that needs relating to. It’s going to be busy, busy, busy around here… but that’s business as usual, even when my business isn’t so usual.

Thanks for reading, commenting and virtually traveling around the world with me! Cheers to even more adventures and wild stories for all of us in 2012!

Did you “like” this post? It only takes one click to tell a friend all about it via Twitter, Facebook or Google+, and I’ve made it SO EASY with all the little buttons to the left of this post. Sharing helps me stay on the road and to continue providing interesting content, so thank you in advance for your help!

You Don’t Have to be Home to be Thankful

How to Have an Amazing Bachelorette Party in Las Vegas 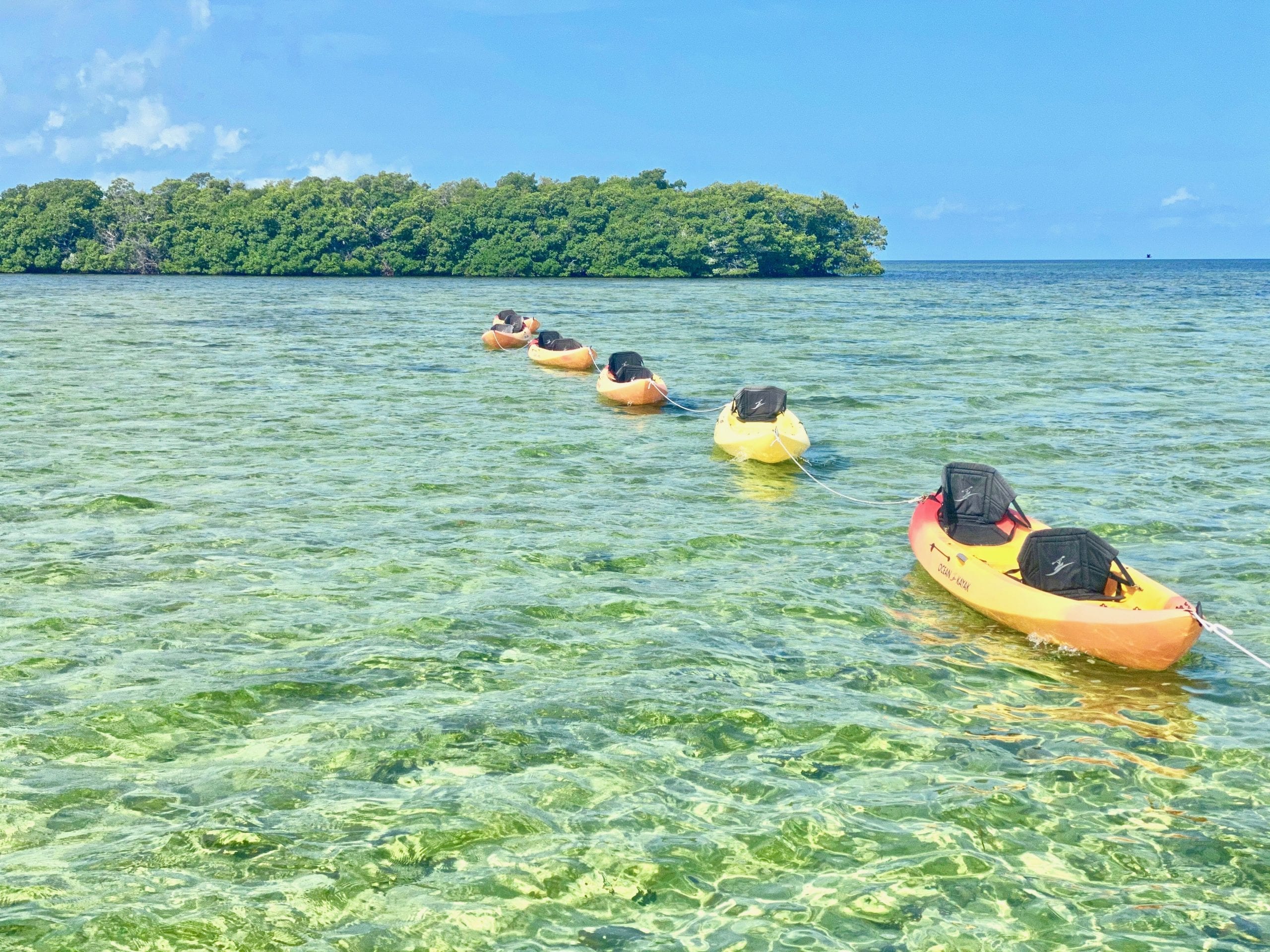 Reflections from the Road | Vol. 44