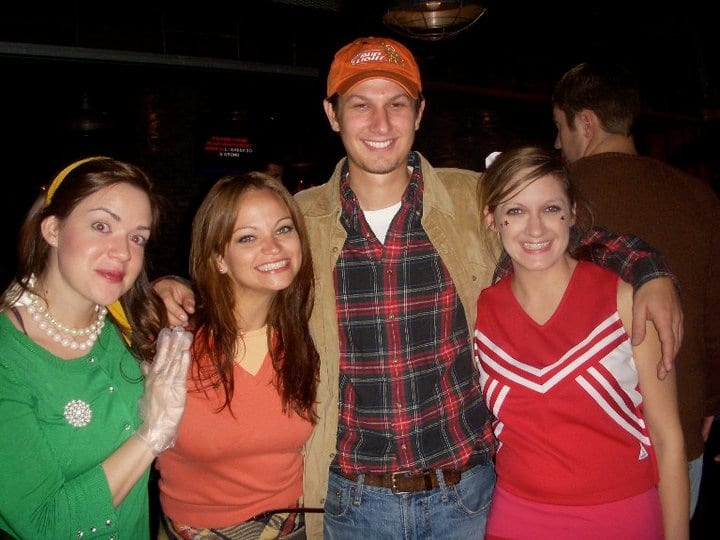 My birthday is usually a lengthy, multi-day spectacle, full of friends and frolicking and merriment and Mexican food, so I admit I’m starting to get apprehensive about breaking that tradition with my first solo travel birthday. Though celebrating on my own was the plan all along, now I’m wondering if I didn’t underestimate just how much I love my over-the-top, silly shindigs back in NYC. Since I’m 7,800 miles away, there’s not much I can do about it now. And frankly, I’ve been celebrating life, the end of my 20s and beginning of my 30s since I quit my job and embarked on this mad adventure on New Year’s Eve 2010.

I have to keep that in perspective when I start wishing I was singing “I will survive” at Mr. Biggs in Hell’s Kitchen with my best friends like always.

If all goes as planned on Sunday, my 30th birthday will live in infamy and all birthdays past will be overshadowed by its glory and splendor. (No pressure.) At least 95% of the reason I came to South Africa was to spend my birthday doing this one specific activity. (Details on Monday, I hope.)

If my plans don’t work out on Sunday due to weather, I’m going to sit in the rain and cry. Big, heavy, destroyed birthday tears. And then I’m going to get over it, put some concealer under my eyes and probably blow a fortune at the first spa I can find. I may eat a whole chocolate cake and a pizza and McDonald’s French fries if I can find them. (I might do that anyway.) But I know it will be all be ok. If I’ve learned anything this year, it’s that everything will work out.

For all the planning that goes into a wedding, it’s just one day in the course of a relationship – and certainly not the most important day. Birthdays are the same – they’re just a day in the life. It’s much more valuable to reflect on a cohesive overview of the year: what you’ve done, where you’ve been, who you’ve loved and the lessons you’ve learned. And while this year has been far from perfect and not really what I expected, it has been the most challenging and rewarding of my life.

Here are a few of the lessons I’ve learned in my 29th year on the road and on my own:

Have you spent a birthday on your own? How did you celebrate? Any suggestions for a Cape Town plan B just in case of bad weather?