My brief hiatus at home was exactly what the doctor ordered, and it didn’t take long once I was back on the road to get my travel mojo back. 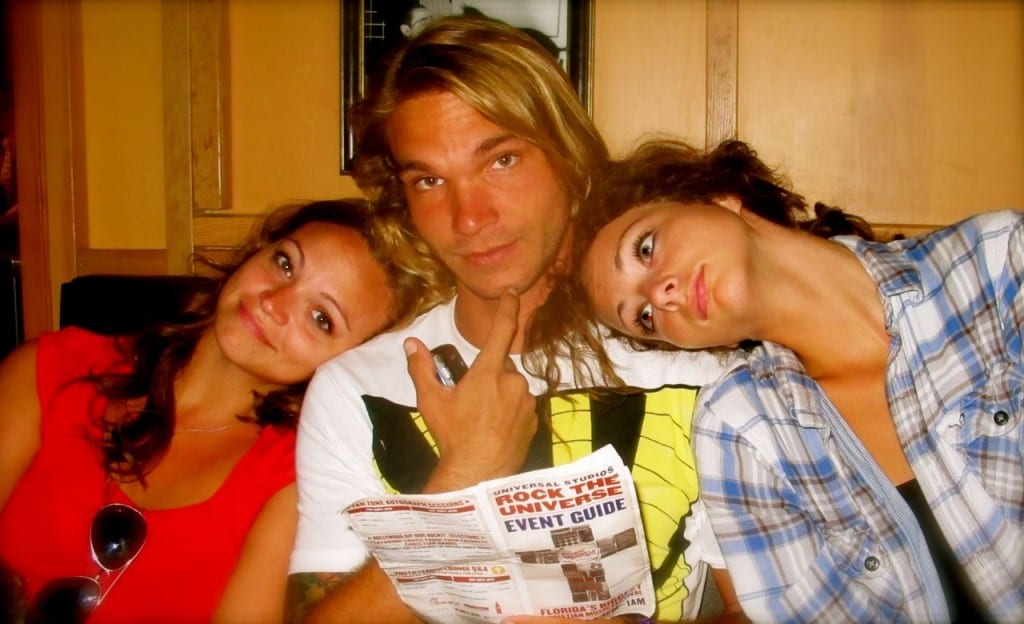 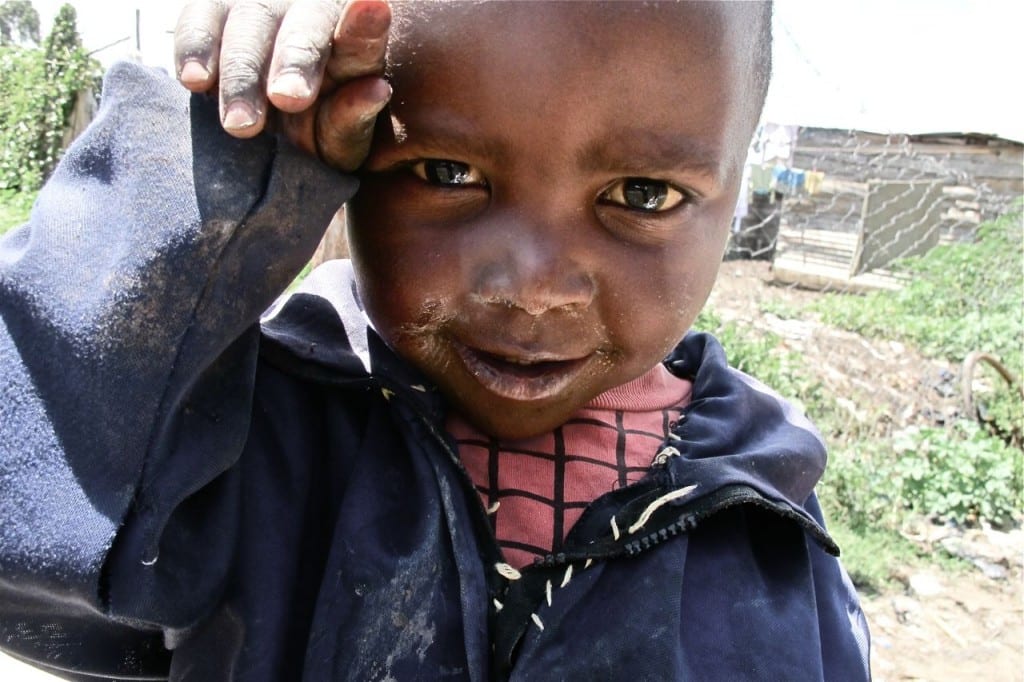 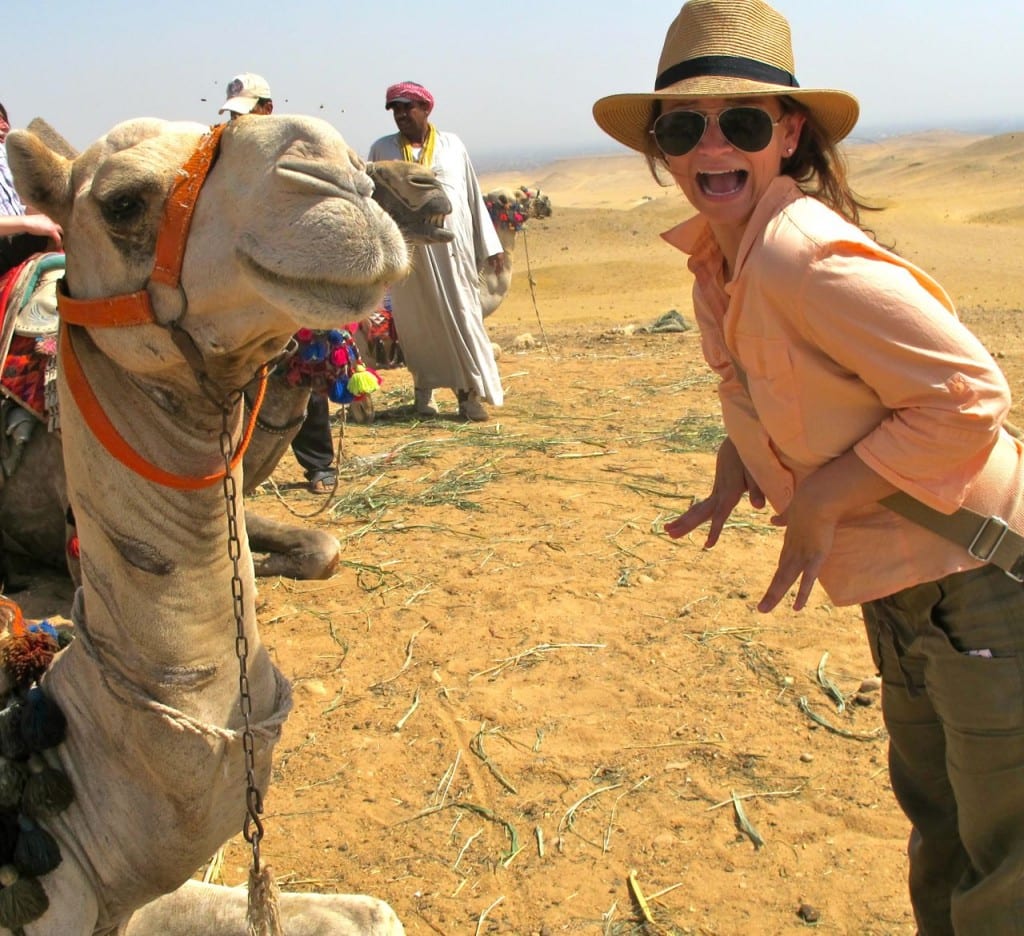 What am I supposed to do with this?

I learned that my hand in marriage is worth anywhere from 10 to 6 million camels in Egypt. I wouldn’t know what to do with 10 camels let alone 6 million, but it’s semi-flattering, I guess. I also found out that to Egyptians, I bear a strong resemblance to Shakira.

I met a few lovely Commonwealth folks since I came back out on the road. So for now, England and Australia are off the blacklist. (Maybe there are a few Mr. Darcys out there after all.) Now, I will not nuke their countries if I ever take over the world. (As if there’s any doubt.)

During my travels, I’ve met with many strong opinions about Americans.  I hear we don’t travel (ok, there’s some truth there – only a small percentage of Americans have passports), we’re loud (YEAH, THAT’S PROBABLY TRUE), we’re fat (depends) and we’re all rich, drive Hummers, have $100,000 sweet sixteen parties and have servants (thanks, MTV.) I’ve had quite an interesting experience lately trying to explain that KFC does not stand for Kenya Fried Chicken, crazy rich Americans have seen dirt roads before and we do actually work quite hard, even if machines wash our clothes. It’s hard to explain to someone who makes $200 a year that you aren’t exactly rich, because comparatively, you are. As uncomfortable as being on the defense can be, it’s also a privilege to be in the position to counteract some of the misconceptions.

I’m wrapping up Kenya with a trip to the Masai Mara tomorrow, then heading to South Africa to spend my big birthday ticking off another box on the life checklist. I can’t think of any better way to celebrate!

After South Africa, I’m heading home to Florida (I guess that’s home?) for the holidays and to catch up on work, then all signs point to another transoceanic jaunt. Want to guess where I’m off to next?