I don’t have a love-hate relationship with hostels; I just hate them. I realize this puts me in the shunned minority of long-term travelers who aren’t as hardcore as the rest, but I truly dread everything that makes hostel life so stinkin’ magical to everyone else. 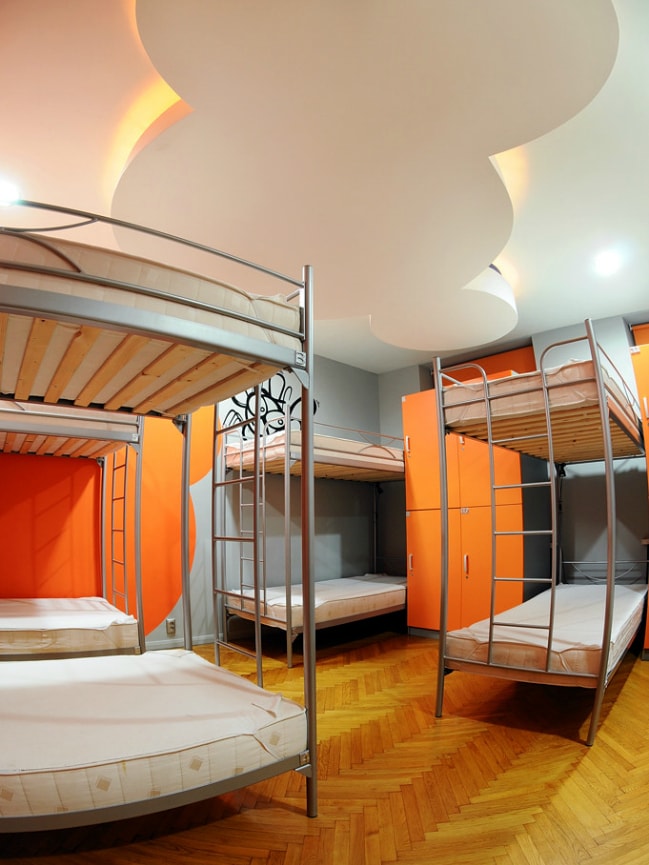 Based on the past year of travel, I’ve come to expect some combination of horrors on the inside of every new hostel I check into. It’s like Russian roulette. Will my night offer something as annoying but manageable as a rude (or perhaps worse, a bit too friendly) front-desk person? Or something as disgusting as a drunk traveler hurling in the sink at 4 a.m.? Freezing cold showers too small to turn around in? A putrid bunkmate? A thief? Free WiFi that isn’t really free?! Anything but that! You never know what you’re walking into, and I can’t say I enjoy gambling with my evenings in such a way.

If you’ve never had the chance to stay in a hostel, hopefully this post won’t deter you from at least giving it a try. There are plenty of legitimate reasons to choose a hostel – meeting other travelers, for one – but the main perk is to save cash. A hostel might cost $10-$50 a night, whereas a hotel has limitless potential to drain your RTW trip budget fast.

Before I set out for my adventure, I read raves about hostel culture from some of my travel blogging cohorts. I wanted to believe hostels were going to rock me like a hurricane, but I know my personality (exacting, time-conscious, bossy, quiet, clean, deathly afraid of cockroaches), and all the glowing reviews about having the best.night.ever.LOL.OMG made me more than a little skeptical that Angie + Hostel would eventually = UNADULTERATED TRAVEL BLISS. Still, I was willing to give it a try in the hopes that my preconceived notions of hostels as glorified international fraternity houses would be proven wrong.

Having now stayed in a few dozen hostels and having shared dorms & showers with a few hundred random folks, I feel justified in my disdain. By and large, hostel life is not for me.  I admire the folks who have the personality to deal with the ups and downs- but I am not one of them and I never will be. Here’s why.

1. I’m not a teenager or a college student, and I don’t wish I still was.

I’ve never longed for the days of communal living in the university dorms and I’m not super keen on window-rattling nightlife or finding some young hottie to hook up with. That’s never been me, in high school, college or since.  Aside from lots of all-night dancing with my friends in Mykonos, I’m a pretty mellow traveler who needs at least eight quality hours of sleep each night, so the go-go-go, party-party-party atmosphere I’ve found in many hostels does absolutely nothing for me… except make me feel like a curmudgeonly 80-year-old neighbor who calls the police at 9 p.m. if the music is too loud. 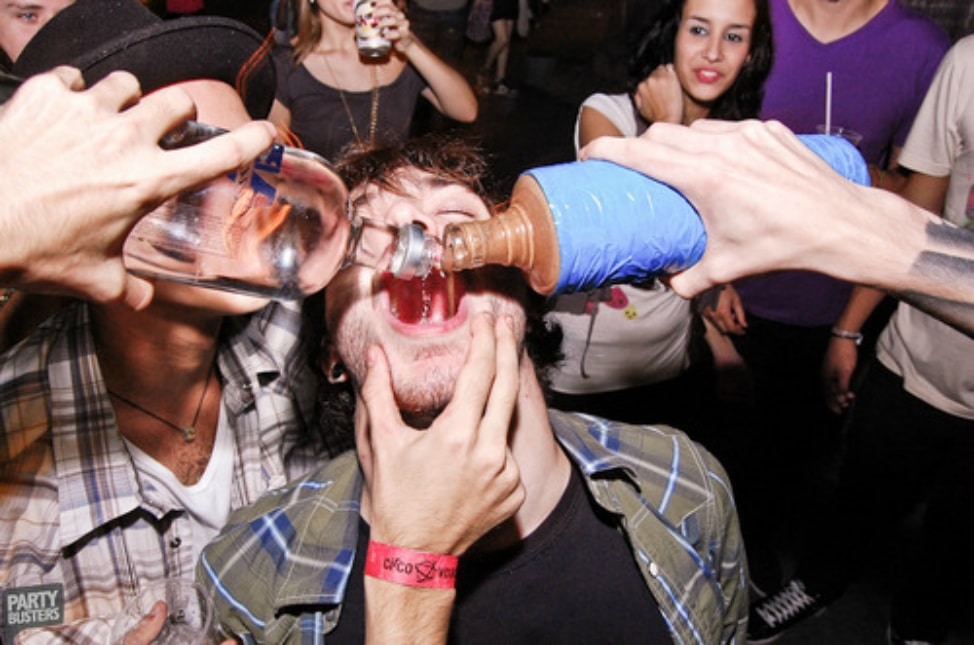 2. I get homicidal when people wake me up, and that’s a nightly guarantee in hostels.

I accept that my reaction is extreme. When I’m roused from a deep sleep against my will, I get super irrational and all I want to do is torture the fiend who did it. This basically means that I am enraged to the point of psychosis at least once every night I stay in a hostel. Not fun and certainly not sustainable.

It’s not that I have an intrinsic problem with sharing. When my family of five takes a vacation, we always share a room to conserve funds… even if it means squeezing into the tiniest cabin on a cruise ship. But don’t think for one second that I won’t beam my mom straight in the face with whatever I can lay my hands on at 3 a.m. if her snoring wakes me up.

My midnight rage does not discriminate.

Sometimes people just turn the light on at 3 a.m. as if they’re the only folks in the room. That’s easy to remedy with an eye mask. Earplugs are a must, too, but they can only block out so many decibels, and between the ringing cell phones, violent snorers, chatty and/or puking drunk girls and vibrating clubs just outside the window, there’s little chance of catching 40 winks.

Even waking to the sound of a stranger snoring makes me furious, though I know that’s not really something that can be helped. I suggest a dedicated Snore Dorm, that way if you know you’re prone to sawing logs, you can save your fellow travelers a sleepless night by bunking up with the rest of your kind. 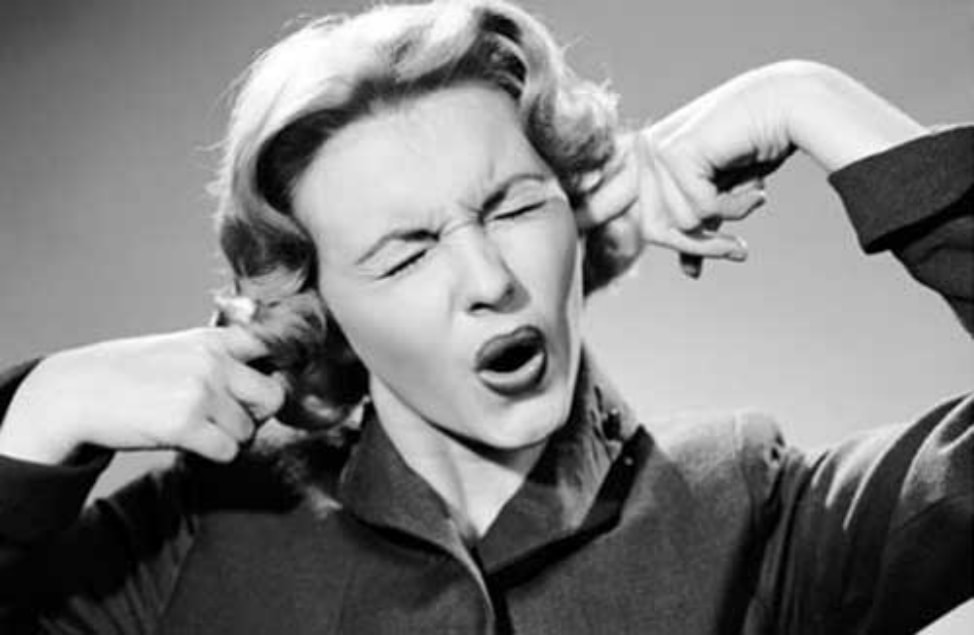 I’ve been jolted awake in 5-star hotels and hostels alike. The difference is in a 5-star hotel, I can dial 0 and tell the manager the maids are making too much ruckus in the hall – and they shut up. Drunk gap year travelers never shut up. They also never seem to pack their bags the night before if they have a 5 a.m. flight to catch, so I get to hear that every morning before the sun comes up. And someone always has a plastic bag that needs to be rustled for 45 minutes before slamming the door on the way out. And I’ve been trapped in a room more than once where a popular bunkmate has left for an all-nighter after locking their cell phone in a locker – with the ringer on and volume up. There’s no peace and quiet in hostel life, and that makes me more hostile than just about anything.

3. Clutter stresses me out.

I’ll never be a hoarder. I can’t read or clean or study or relax if my house is a mess; so, stepping over other people’s overflowing, stank-laundry filled backpacks, muddy shoes and dripping wet socks to get to my bed agitates me. It shouldn’t, I know. But it does. 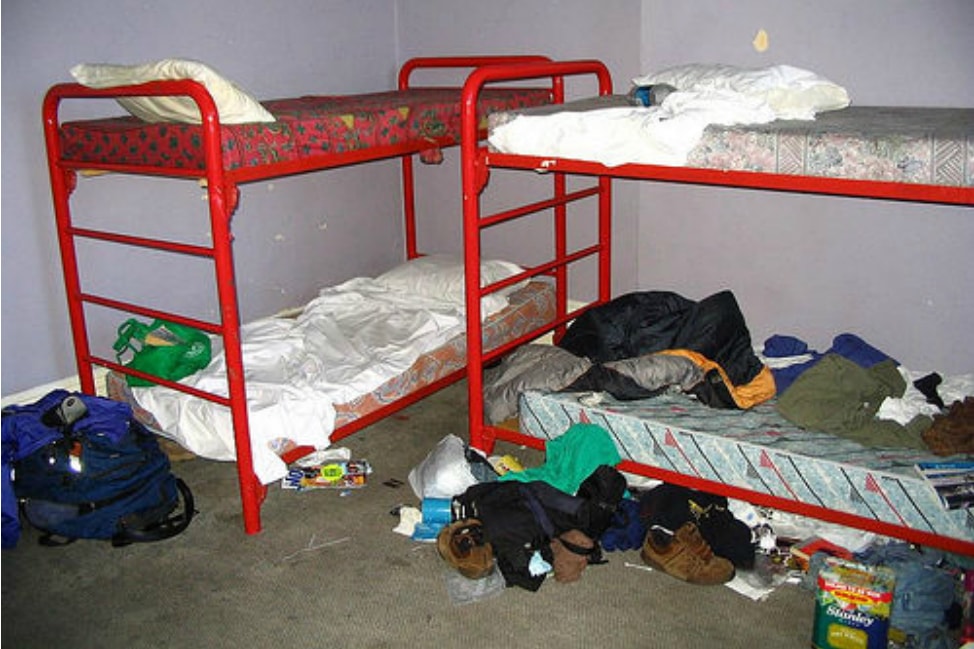 It may come as a shock, but I’m an introvert (an extroverted introvert, but an introvert at the core), so I need solo time to recharge my batteries & maintain my even keel. Nothing is harder for me to endure than constant conversation with strangers, not because I don’t like meeting people, because I do, it’s just draining for me. And it’s virtually impossible to avoid when sharing a room with seven Dutch teenagers, three drunk Aussies and a snoring old German guy.

On the upside, you can get a private room. On the downside, private rooms usually book up in advance, so spur-of-the-moment travelers like me are stuck with the only remaining bed – often in a 16-bunk shared dorm full of crazy. (To be fair, I met some lovely people in Spain, Greece & England at hostels. So despite my general dislike, there’s definitely a positive side!) 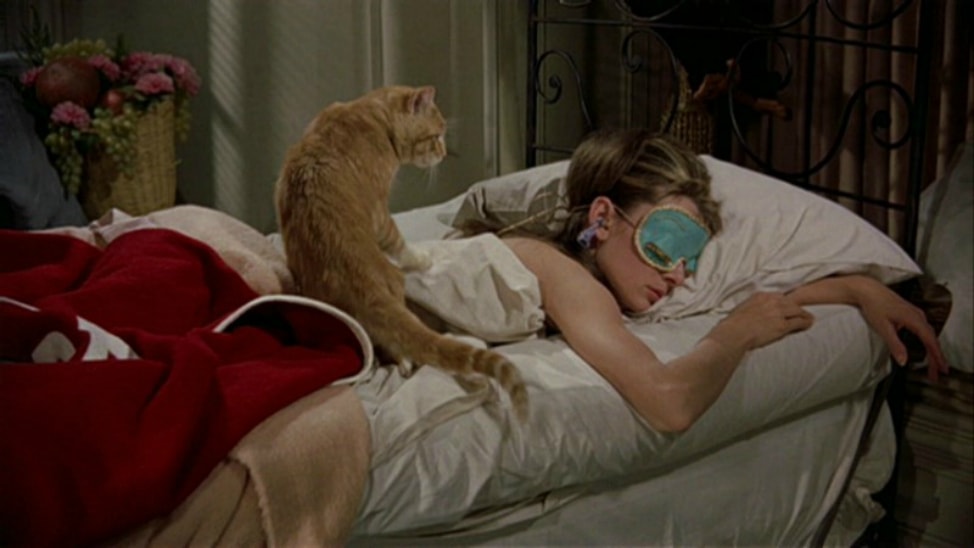 My advice? Be super rich & skip hostel life altogether. Failing that, bring earplugs, an eye mask and some Tylenol PM. You’re going to need it.

Furthermore, If you’ve never been disturbed in a hostel, maybe you’re the jerk who keeps waking me up. 😉

Have you ever had a bad Hostel experience? Am I alone? Leave a comment and let me know! 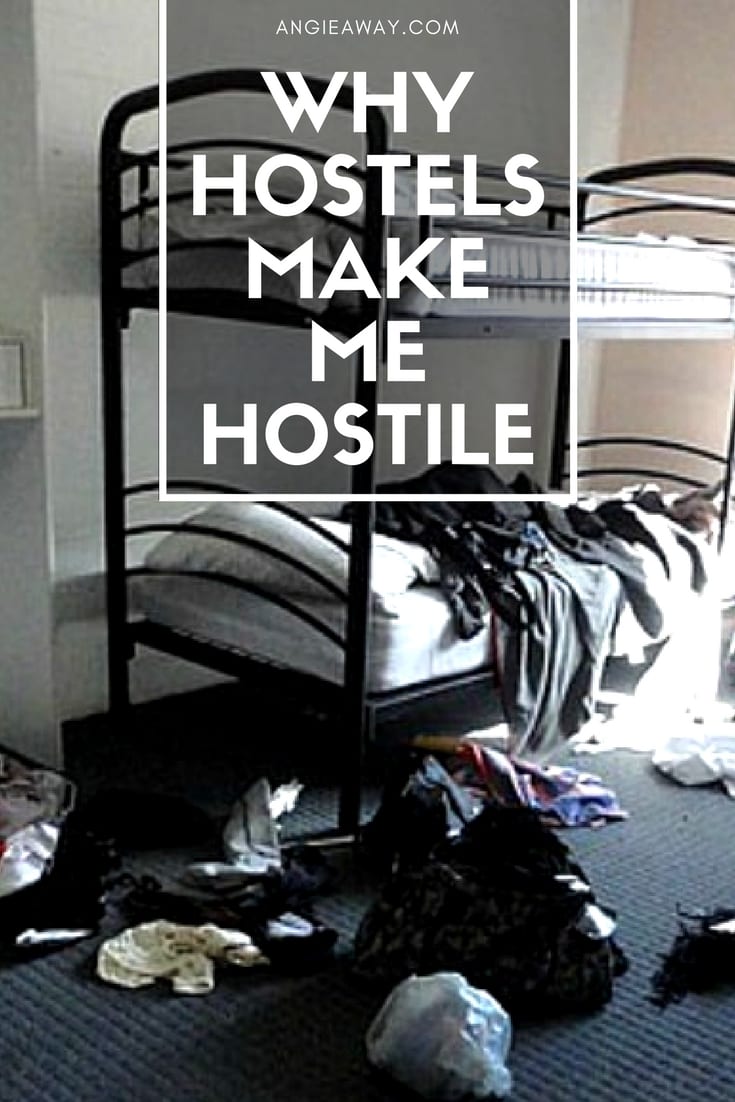 69 thoughts on “Why Hostels Make Me Hostile”