Is it safe to travel to Egypt?

That’s the big question on everyone’s mind after the 2011 Egyptian revolution. Should you go? Will you be attacked? Are people chucking grenades in the streets? Is it really as bad as they say on the news? 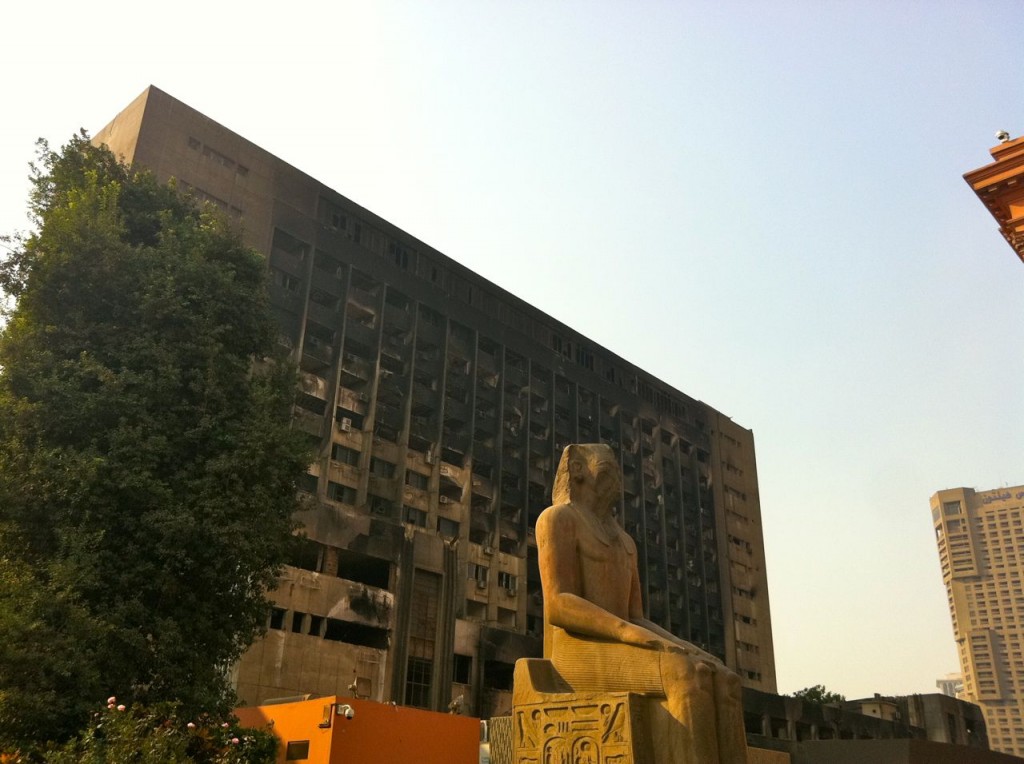 TAHRIR SQUARE: The National Democratic Party’s former headquarters, now a burned out building next to the Egyptian Museum. Egyptians formed a human chain around the museum during the revolution so looters wouldn’t be able to get inside and destroy its priceless treasures.

To be honest, had I not seen the news reports about the sizable riots when I was in Cairo, I wouldn’t have realized anything happened at all. And aside from a creepy groping incident at a gas station on the Sinai Peninsula, my trip to Egypt went off without a hitch. I never came into contact with revolutionary activities, protests or drama.

If you want to avoid conflict, you shouldn’t have a problem doing so.

That said, I wouldn’t feel comfortable issuing a blanket statement saying that it’s 100% safe to travel to Egypt, especially as a solo traveling female. The current situation does present risks and it would be silly to ignore that. Just a few weeks ago two American tourists were kidnapped at the base of Mt. Sinai, though we’ve since learned it had nothing to do with the revolution. If it’s any consolation, the women said their Bedouin captors were really polite and they look back on the incident fondly. Check out the pretty cool story here.

Regardless of the upheaval in the past year, and even because of it, now is actually a great time to visit Egypt. 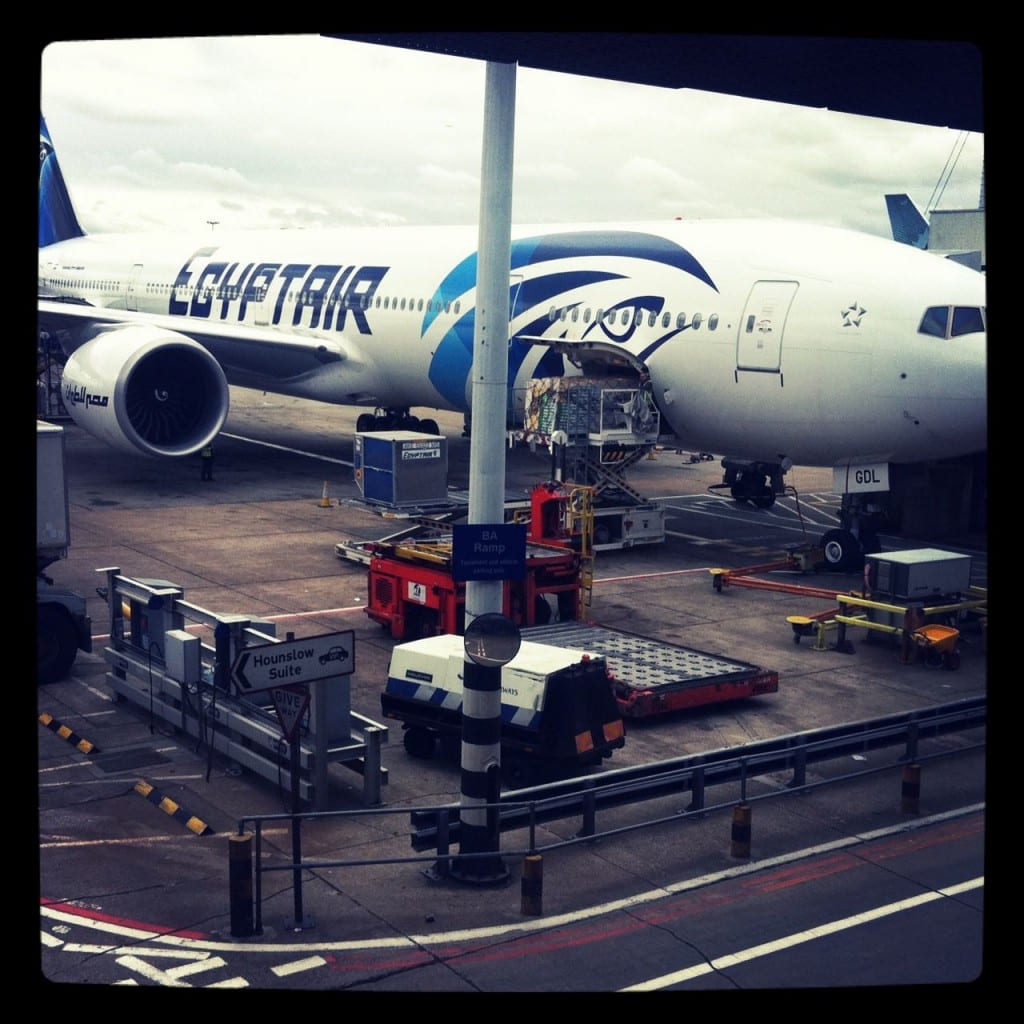 At the Great Pyramids of Giza, usually teeming with thousands of international tourists, there were no crowds or long lines. Touts & shopkeepers were pretty excited to see tourists and willing to negotiate. (Just don’t be the jerk who haggles over $1 – that’s a HUGE travel pet peeve of mine!) 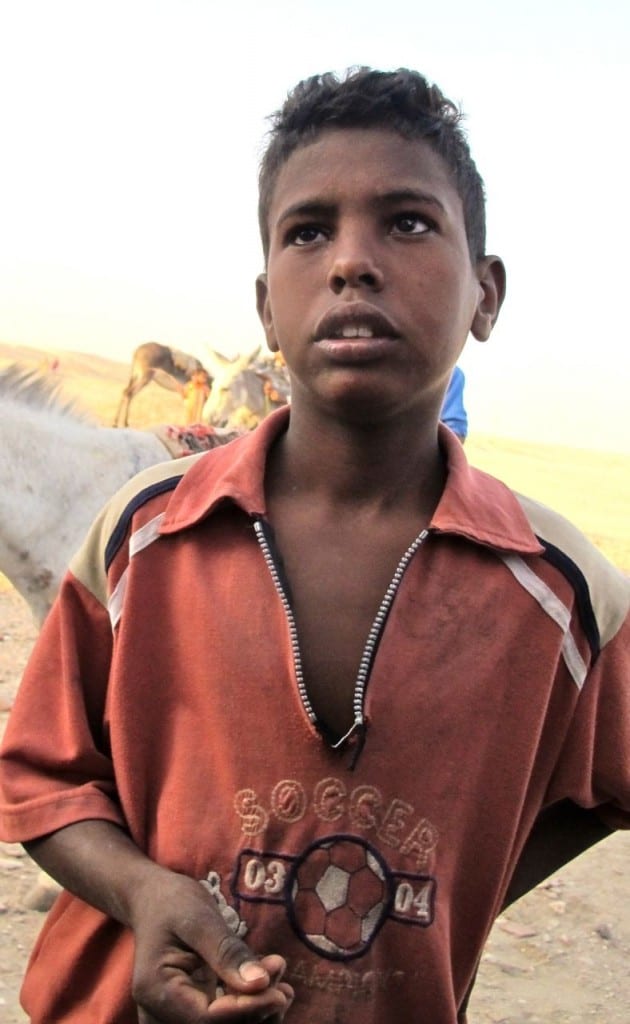 If you want to go to Egypt, by all means — GO. Just be careful, keep apprised of the news while you’re there and consider joining up with a group. That was one of the best decisions I made all year. Ladies, accept that you’ll get unwanted attention from some of the men, even if you’re dressing appropriately for Egypt. That’s bound to happen with or without political unrest.

Based on my Egypt posts to date, you know how I feel about it. Amahhhhzing.

So what do you think? Is Egypt in your travel plans?

Did you “like” this post? It only takes one click to tell a friend all about it via Twitter, Facebook or Google+, and I’ve made it SO EASY with all the little buttons up top. Sharing helps me stay on the road and to continue providing interesting content, so thank you in advance for your help!