Packing for Long Term Travel | What I Could’ve Left Behind

You already know the 8 items I can’t leave behind while traveling. Now, here’s a breakdown of everything I packed for my trip; and below, a list of the items I either didn’t use or didn’t need.

I haven’t slept in hostels as much as I thought I would, so these items have spent much time in a dark corner of my bag. They’re nice to have now and then, but I could just as easily rent towels upon arrival to save space. My sarong from the Surf Goddess Retreat in Bali has been a much better beach companion than any pocket-sized, absorbent travel towel could ever be.

I’m coming up on my second visit home, so the stockpile of medicine & contact lenses I have was just extra weight & space in my bag. It’s wonderful that my first aid kit has rarely been touched, but I think next time I head out I will leave almost everything in it behind and buy items if the need arises. The exception to the rule is Ibuprofen. I don’t dare cross the street without Ibuprofen.

I’ve never used either of these items during the whole of my travels. I suppose if I had I might have avoided pick-pocketing in Athens; but in truth I could’ve left both at home and done just fine.

I used my portable safe a few times at first, but I found it too cumbersome to lock & unlock & find something to attach it to. I gave up after the first two weeks.

I just had to have this camera before I departed for my trip and sadly, I haven’t taken it out of my bag in months. Picture quality isn’t spectacular, and since it’s only tested for 10 meters, I can only take it on the most shallow dives. It certainly would’ve been helpful if I’d been using it instead of my Canon G12 during my fateful Bali bike ride, but I wasn’t. And though I did use it for whitewater rafting in New Zealand, I also ended up buying the professional shots taken by the staff anyways because they were so much better.  Between my iPhone & Canon G12, this extra equipment has been redundant for me and I definitely regret not purchasing the underwater housing for my Canon G12 instead.

This bag has been a wonderful traveling companion – super durable – and it has served me well these 8 months, but I’ve never used the convertible backpack straps. Not once! It’s just too heavy for me – I’ll topple like an upturned turtle and I’d rather not suffer that humiliation. The extra hardware adds a few pounds and I think I’d rather use that extra space for more clothes. If you definitely will use the straps, it’s an awesome bag… but I think I might convert to a simple wheeled suitcase on the next go ’round. 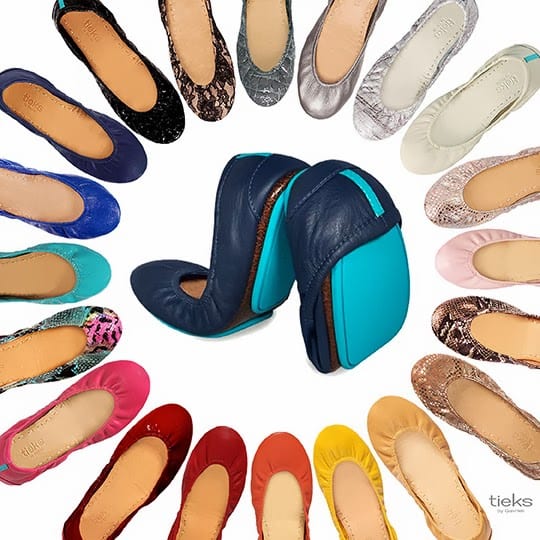 Camels in the Sahara