As I prepare to fly to Athens in a few weeks to speak at TBEX Europe, I find myself focusing on safety more than ever. Why, you ask? Because on my first visit in 2011, a wily thief pilfered my wallet on the train from the airport into the city center, and I don’t intend to let it happen again.

Losing my wallet, cash and cards was not a good start to an otherwise brilliant visit to Greece, but if I’d done some research before I visited, I might not have suffered the loss. As I found out after the fact, petty crime is a huge issue in Athens, so much so that I had to take a number at the police station when reporting my own theft incident. Every waiter and hotel concierge we mentioned the incident to just nodded knowingly. It happens all the time, they said.

Since many folks I know are bound for Athens in October, and many more are planning trips for 2015, I figured I’d revisit some tips for keeping safe.

Here’s how to avoid pickpocketing!

Dancing my way around the Acropolis

Be hyper-aware. Most big cities face varying degrees of criminal activity, but in Athens, petty crime seems to be extremely problematic. If you’ve ever taken the metro in the ancient city, chances are you’ve been scoped out by an expert pick-pocket. These professional thieves ride public transportation and target unsuspecting travelers all day. In addition to the good old-fashioned reach & grab, there are groups of well-dressed men who work together, separating you from your luggage and friends and picking your pockets as you frantically try to exit the train.

In my case, I was so enthralled in conversation with a friend that I didn’t realize we were being targeted. When we attempted to get off the very crowded train with all of our luggage, a couple of men separated us from one another for just a few seconds. It seemed natural enough – the train was very crowded – and in our extreme Southern politeness were so concerned about running over someone’s foot with our suitcases that we missed the hoodlums who were reaching into our bags and nabbing our stuff. My wallet with credit cards, $400 cash, driver’s license, student ID, dive card and prescription medicine were gone in an instant, and my friend lost her fancy sunglasses.

A few weeks later after visiting Mykonos, Santorini, Delos and Ios, I returned to Athens to meet up with another friend and his big fat Greek family. By the time I caught up with them, several had already fallen victim to shady train shysters. One had a digital camera snapped away on their first day in town, and another caught a thief in the act of unzipping his bag on a crowded train. Always be aware in Athens!

Don’t be arrogant. Having lived in big cities and traveled the world, I believed I was immune to pickpocketing. Such a simple thing could never happen to me. Car break-ins? Yes. Straight-up armed robberies? Absolutely. But how could I not know if someone was digging around in my bag for treasures?

Welp, on a jam-packed metro, it was all too easy. I let my guard down just for a second and wham! Subtract $400 and head directly to the police station.

Zip your bag. It sounds so simple! When my wallet was snatched, I was carrying around a ratty fabric bag I’d purchased in Bali. The zipper was stuck, so I didn’t have it fully secured. Had I only shoved my wallet down to the bottom of the bag, I wouldn’t be posting these tips, but unfortunately I paid for the train tickets and then stuck my wallet right on top… easy pickings for a skilled thief.

Wear a money belt. Well, maybe not. Money belts are just about the most impractical wardrobe item in the world if you’re wearing a dress. What am I supposed to do, just flash my knickers every time I need to pay for a snack?

So I suggest skipping actual money belts in favor of practical anti-theft bags from Pacsafe. I have a backpack and wallet from them that I adore, and I feel so much more secure with my goodies in there.

Don’t travel without insurance. While travel insurance didn’t replace the cold hard cash I lost, if my iPhone, computer or camera gear had been stolen like many of the other travelers I met at the Athens PD, I would’ve been able to at least replace the goodies.

It should be noted that you’ll need to file an official police report if you do have an issue, otherwise it’s unlikely your insurance claim will be honored once you get home. The Athens police station was packed full of tourists who’d had items stolen – cameras, passports, cell phones, iPods – and there was a significant wait to file a report, but it’s worth the time. Having an official report on file helps in case you need to prove credit card fraud to any of your card companies in the future.

Prepare for the worst case scenario. Aside from not following any of the preventative tips above, I’ve had enough experience with being robbed on the road to be very prepared for what to do after the fact. My passport & backup credit cards were tucked safely in another bag, I had cash stashed elsewhere and extra prescription medicine in my suitcase. Before I left home, I photocopied the front and back of everything in my wallet, so I had easy access to all the emergency numbers and was able to cancel the stolen cards right away.

The Acropolis from below

Have you ever been the victim of petty crime in Athens or elsewhere? How did you handle it?

What A Day For A Daydream 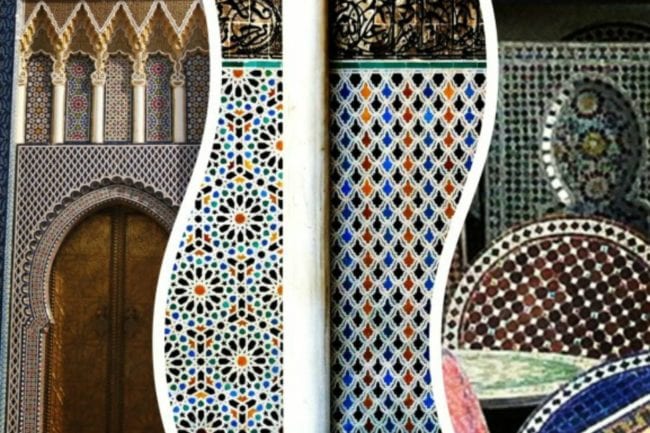 How My Trip to Morocco Inspired My Design Style

Where To Stay | Mykonos, Greece | Part 2 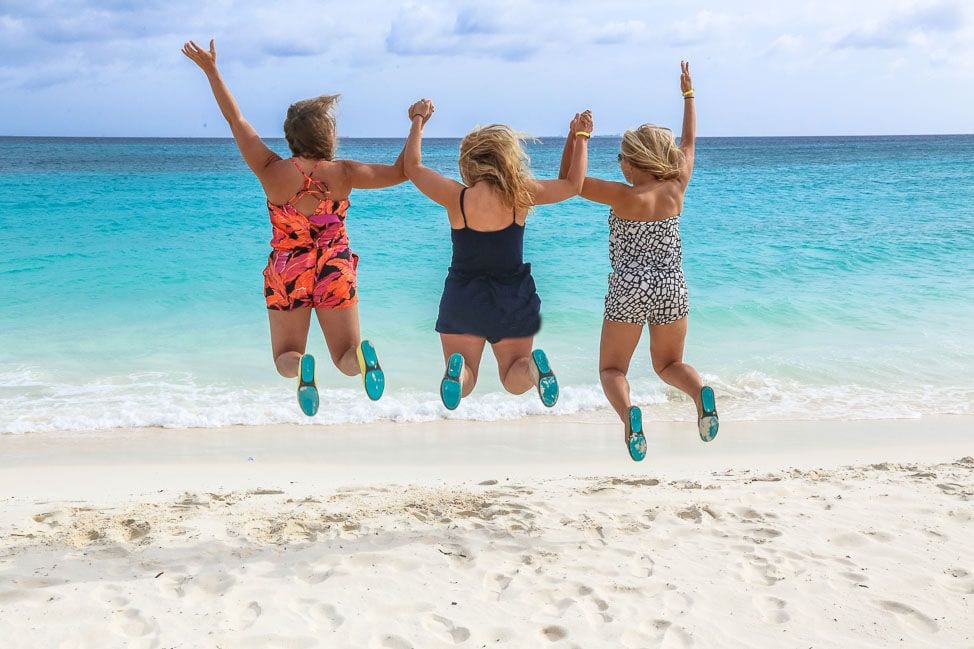 Tieks Shoes – Are They Really The Perfect Travel Shoe?