Having just written about some of my favorite Roman ruins outside of Italy, I thought it high time to jump back on the Europe by Train adventure I took with Eurail.

Next stop: Bologna, Emilia-Romagna! All aboard!

Late afternoon light through the porticos

My first taste of Italy was via a cruise a few years ago. While I loved every minute, eight hours in Naples, Rome and Genoa wasn’t enough to know Italy the way Italians know it. It was really just a tiny taste of what was to come…

Fast forward a few years, and I found myself at the Blogville apartment in Bologna, the capital of the Emilia-Romagna region. I’d spent a few days jaunting around Rome, and a few more galavanting and eating my way through Umbria, and I was ready to sit still for a week and take in this new place known throughout the world for its various local specialties.

And what did I discover? (Aside from the need for elastic waist pants?)

Ok, maybe food isn’t the most Italian way of expressing the singular most important part of a visit to Emilia Romagna – THE EATING. Just stuffing your face with as many locally produced delights as you can get your chubby hands on is going to fill so much time that you may forget to actually see the sights… oops.

So what should you put on your eating checklist? To start…

Founded in 1088, the University of Bologna is the oldest institution of higher learning in the world, making Bologna in effect, the first college town. It doesn’t quite compare to a Saturday afternoon at the Swamp, but its red and rose hued columns, left-leaning discourse and miles of porticos give it an edgy collegiate charm all its own.

There are 666 arches and 38 km of these gorgeous terracotta arcades leading to Santuario della Madonna di San Luca, a basilica perched above the city. Though much of the city was bombed in WWII, there are plenty of medieval sites and tilted ancient towers left to see.

My Blogville companions and I set out one day for a day trip from our homebase in Bologna to neighboring Ferrara for a visit to Castle Estense, and Comachio, where we tasted famous local seafood delicacies.

After that, we rode bikes around town – it was ohsoSophiaLoren – and then went bird watching on the Po River Delta. The area is designated as a UNESCO World Heritage site, and is well worth a visit. It’s non-touristy and completely different than any other spot in Italy.

Aside from food, food and cibo (more food!), the Emilia-Romagna region also boasts a thriving automotive industry. Perhaps you’ve heard of Maserati, Ducati, Ferrari and Lamborghini? Some of my favorite Italians, to be sure.

If you’re into fast cars, check out this post from Two Oregonians. Ted and Bethany were invited to experience the Lamborghini Academy and it was thrilling to read about.

I spent a whole week in Bologna and barely scratched the surface of all the beautiful medieval towers, cathedrals and art I could’ve seen… mostly I spent my time in restaurants eating, or in the kitchen cooking, and then eating.

And you know what, for once, I don’t have any travel regrets. I know I’ll be back to Emilia-Romagna because my tastebuds require it.

And the next time, I’ll see everything. Between meals. Definitely.

I was a guest of Emilia Romagna’s Blogville program, but as always, all opinions are my own. 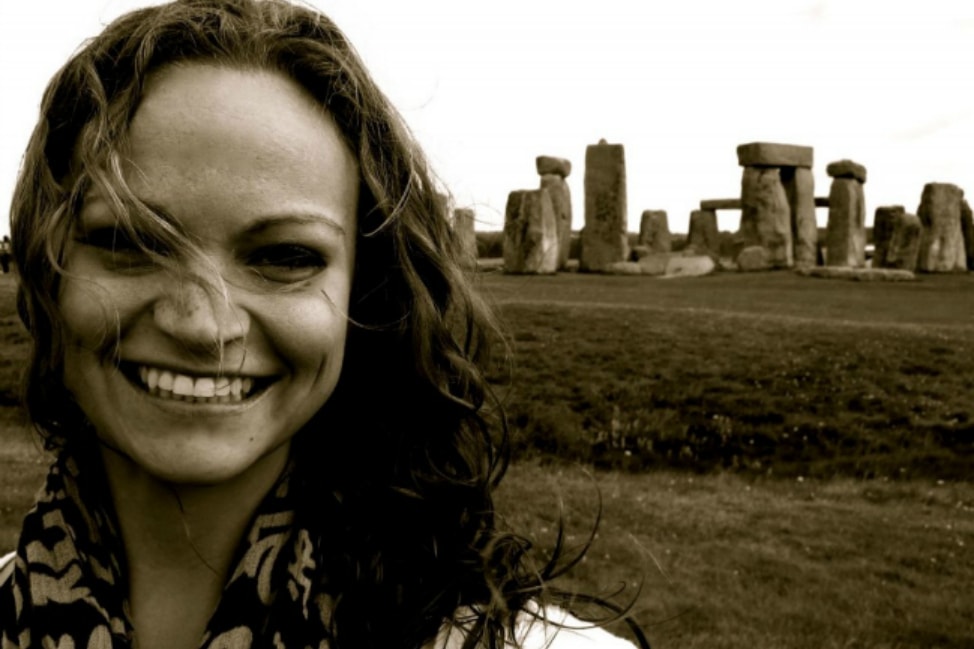 Goreme & The Fairy Chimneys of Cappadocia