Game-time decisions and general indecision have characterized 2012 so far, and mostly that’s been a good thing. I ended up at the Blogville apartment because of a snap decision and it turned out to be a great one!

But not everything has been rosy. I don’t know how to describe this year other than to say it’s been a bizarre run with a lot more tough times than I’m used to sprinkled with some wonderful, shining moments. Here we go… 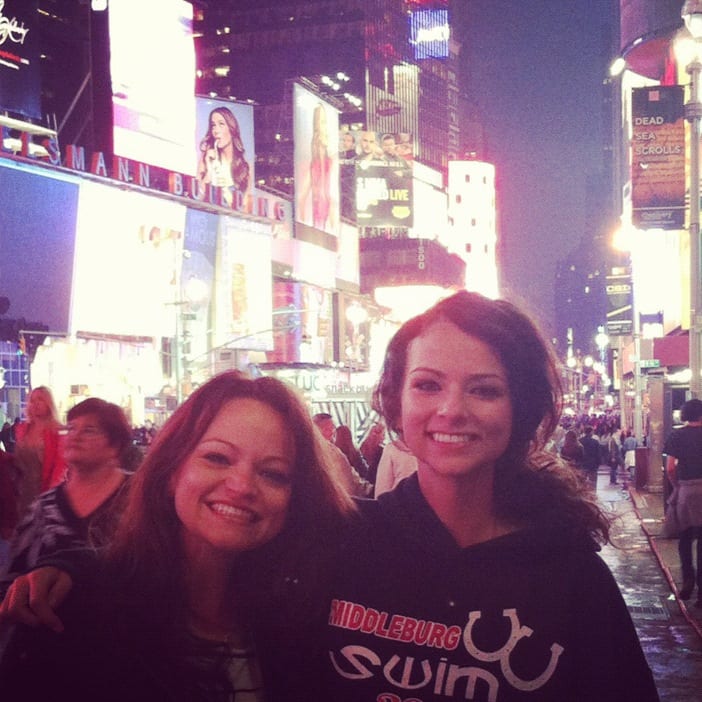 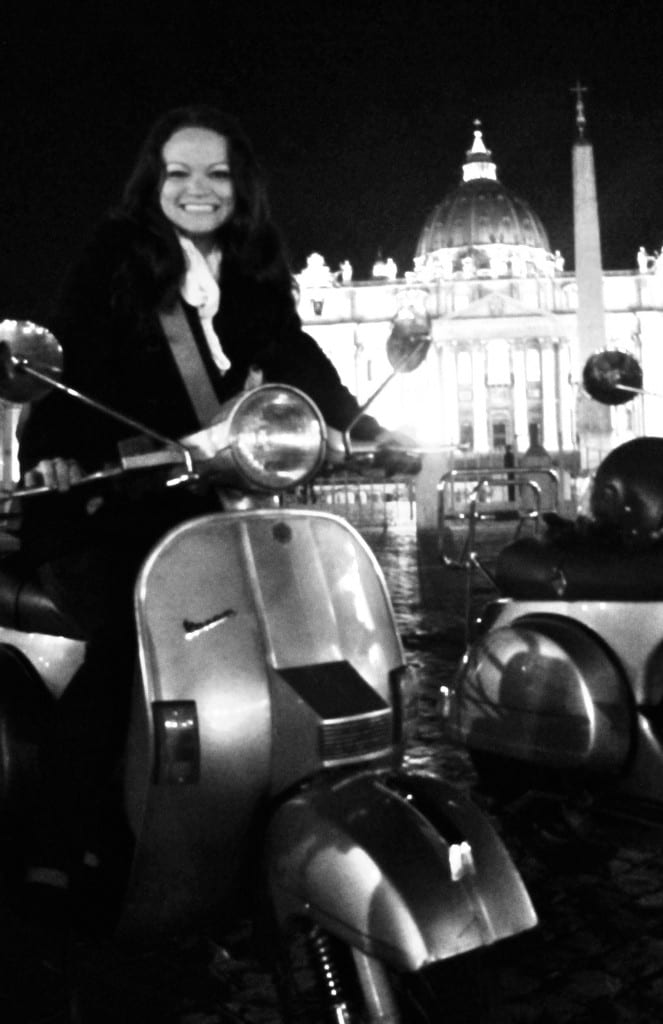 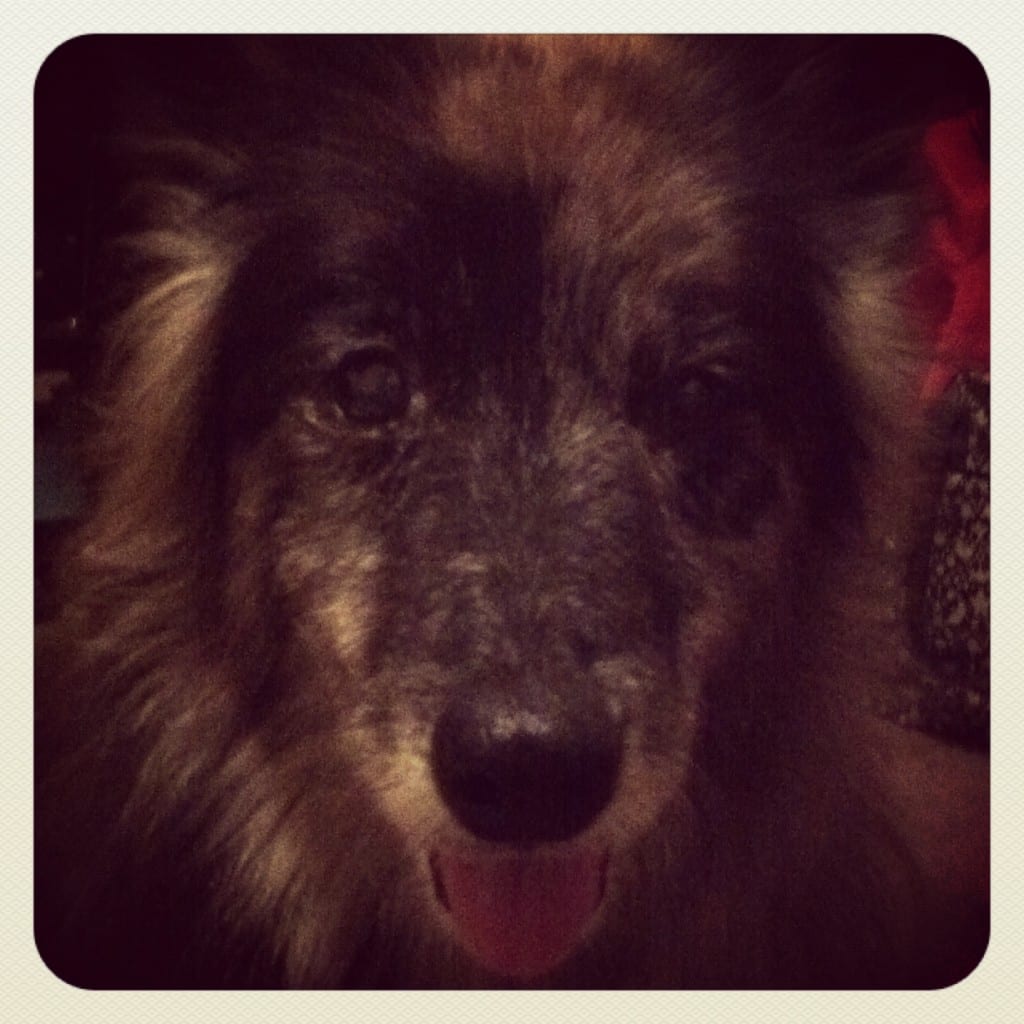 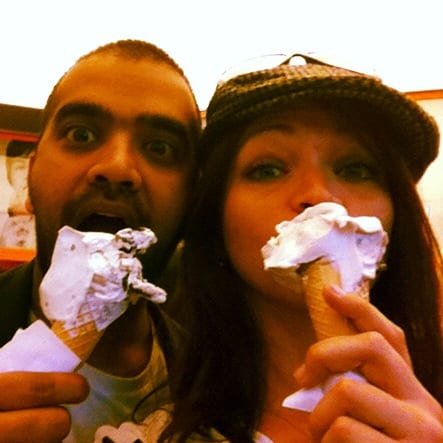 Gelato overload in Italy with Kash

So what do you think? Has 2012 been crazy for you, too? Is there any other country in Europe I should visit before I depart?