It was Eleanor Roosevelt who said “do something every day that scares you,” and I try to put that into practice as much as I can especially while traveling. (If sharing a toilet with a snake of questionable toxicity isn’t scary, I don’t know what is!) On my last moments in the Masai Mara, however, I reached my threshold for scary, coming face to face with a situation that had me shaken long after the incident unfolded.  prop plane crash

In 48 hours at the reserve, I’d taken enough safari photos to slow my hard drive down to a loud unproductive whir, so it was time to head back to Nairobi to get some work done. I was dropped off at the private airstrip near my camp for a 4-minute hop on a 12-seat plane to the next camp, where we’d pick up a few more guests and fly back to the city. 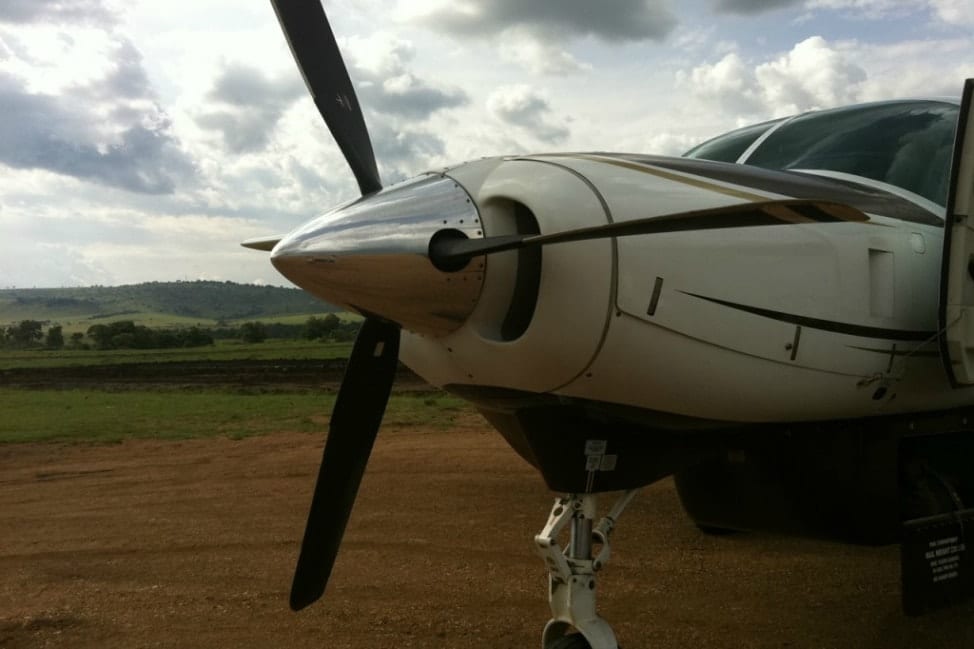 As a publicist for The Bahamas, I had to book small private planes often to get from island to island, so out of necessity, I’ve grown accustomed to them. Still, every flight on a prop for me is filled with a few extra prayers and some covert armrest gripping.  prop plane crash

There’s something about the minivan-sized cabin, and actually seeing all the dials and knobs in the cockpit and looking over the pilot’s shoulder that makes me, well, a little bit anxious. I prefer the jumbo jets where, if not for an occasional glimpse out the window, I’d never really know I was hurtling through the air in a fancy metal tube at several hundred miles per hour thousands of feet above the ground. It’s not natural.

On a big jet, it’s more like an extended wait in a large room of people all facing the same way, drinking small plastic cups of apple juice and wearing seatbelts in chairs that are just a little too small and a little too close together. In a jet, you never see the cockpit or the pilots. You’re just up and down and on your merry way. Those pesky prop planes remove all the barriers that give the comforting illusion of not-actually-flying. 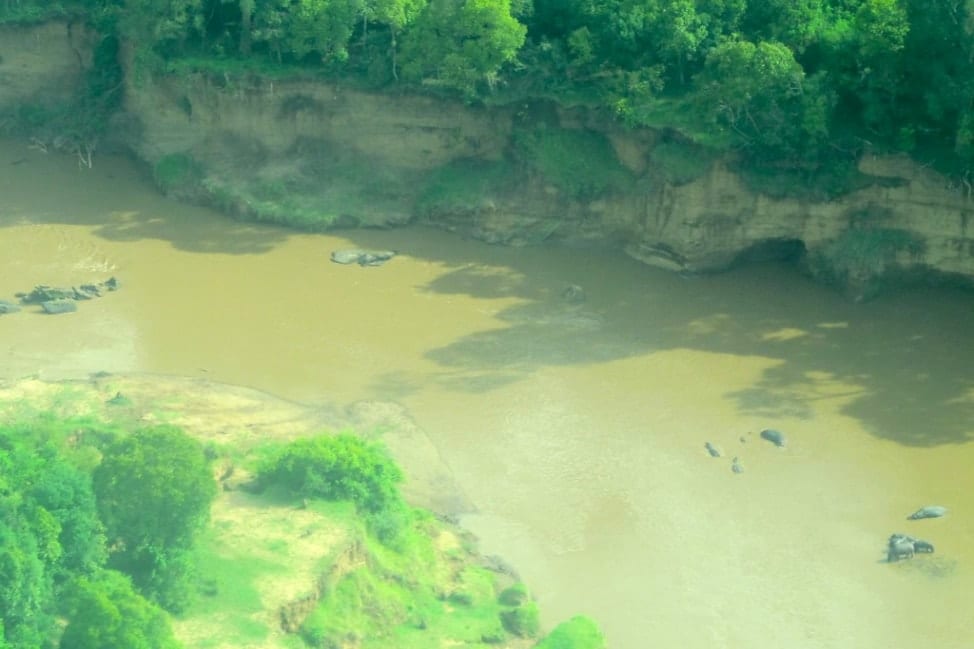 Again I repeat: the Mara River is not a swimming hole!

En route to our first stop a few minutes away, we flew low enough to see the hippos and crocodiles in the Mara River. Out the opposite window, I noted the familiar ominous clouds that had swept over and drenched me my first day at the reserve. We touched down easily at the next stop, just a red strip of rich soil in the midst of vast plain, but the storm was approaching fast.  prop plane crash

We’d have to book it if we were going to beat it. 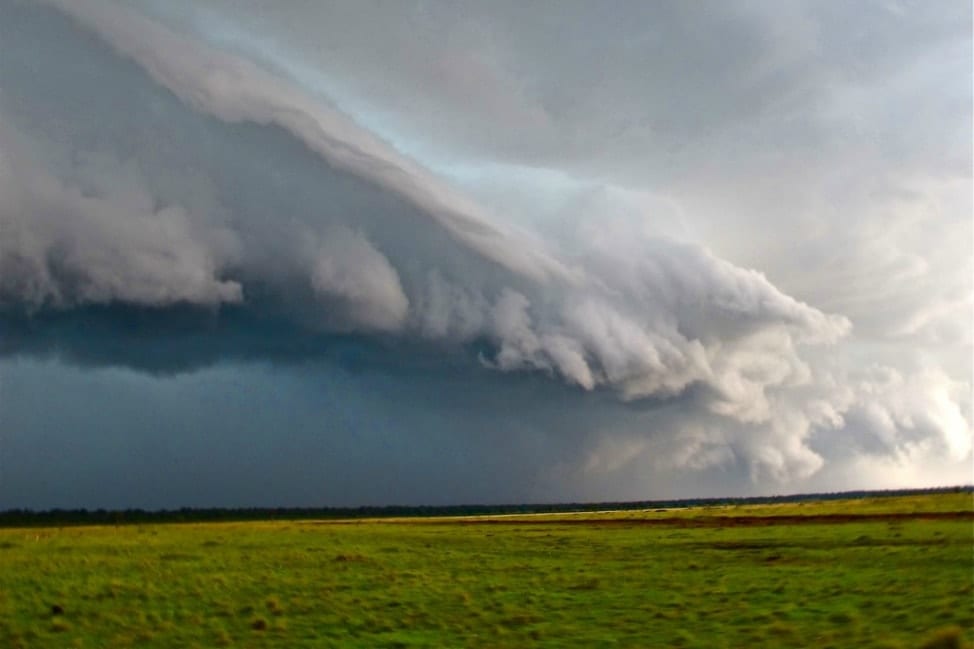 The two additional passengers we’d stopped to pick up were running behind schedule. Across the grass we could see their open jeep kicking up dust as it raced to meet the plane. Two ladies loaded their luggage and boarded as quickly as they could, but it was too late. The heavy rain at the edge of the clouds was upon us and the wind began to whip.

Much like it had my first day in the Mara, the torrent approached so fast there was no preparing for it. We would most certainly be delayed, as everyone on God’s green earth knows you don’t mess around with bad weather in small planes. I didn’t mind… with no connections to make, a 10-15 minute delay in the name of safety was no big deal.

The pilot must’ve assumed or heard via his headphones that the storm would pass quickly, because he proceeded to close the door, flip switches and turn dials in preparation for takeoff, despite the squall swirling around us and shaking the plane with the gusts. As he taxied from the unpaved boarding strip to the unpaved runway, where I expected we’d sit and wait out the storm, a shrill alarm sounded from the cockpit.  prop plane crash

I tensed and braced for impact, but looking over the pilot’s shoulder, I saw there was another small plane parked in front of us. Whew! It was just the radar indicating something in our path.

No big deal. Inhale, exhale. Release the death grip on the armrest. 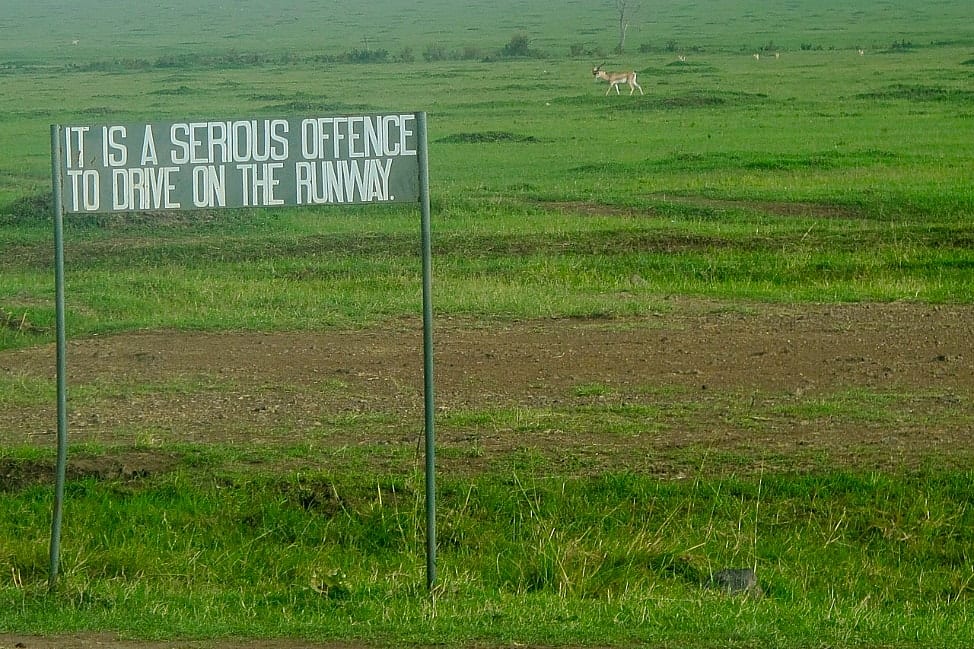 The pilot didn’t say a word as we boarded or even as we were preparing to take off, but that’s not terribly unusual for a ride on a small plane. Everyone already knows to buckle up, right? Thank goodness I did.

Since I wasn’t expecting to take off until the storm passed, I was mighty surprised when the pilot positioned the plane at the head of the runway and without announcement, accelerated rapidly… almost as if he was going to attempt a takeoff in the middle of the storm. He wouldn’t… would he?

He would. And he did.  prop plane crash

I didn’t have time to protest. Even if I’d demanded to disembark, where would I go? I was on a flooded dirt track in the middle of a Kenyan game reserve. There was no waiting area, no check-in counter, no baggage claim, no phone, no taxi, no bench. Just a savanna full of hungry 700-lb. cats, some raging mad water buffalo, 20-foot-long crocodlies and a massive storm. How’s that for rock and a hard place?

The runway had turned to slick mud, flooded with several inches of rain. I sniped “You can’t be serious!” as the pilot gunned the gas pedal (I assume there’s a gas pedal…) and sped toward takeoff, attempting to lift the plane into the sky. prop plane crash

I gripped my armrest. Mud sloshed over the plane. I couldn’t see 10 feet. Out the window, the savanna was going through a spin cycle, wind and rain whipping where there once was an endless swath of green grass and bright sun. prop plane crash

I panicked. I prayed. And yes, my life flashed before my eyes. prop plane crash

Want to know what happens next? Check out Part 2!