I experienced more authentic Kenya in two weeks with the Kaungas than I could have in any other way. I lived in their home, ate traditional dishes, attended a local church and socialized with their friends and family. I was their special mzungo for those few days, treated as a guest of honor, a friend and a family member. For Part 1, click here.

But my time in the Ngong Hills wasn’t all culture and kumbaya. As much fun as it was hanging with the Kaungas and doing normal, day-to-day activities, it wouldn’t be an Angie Away adventure without a couple of unbelievable tales thrown into the mix.

When I wasn’t volunteering at the Compassion center a few miles up the road, I spent my time hanging out with Jane & Sharon during the day while the kids were at school. They’d tidy up the house, prepare meals and hang the clothes out to dry while we talked about everything — boys, God, hair, Pride & Prejudice, Korean soap operas, Swahili lingo and the differences between America and Kenya. These two gals have such sweet hearts. If it were in my power, I’d have snagged them both and brought them back to the US with me.

One afternoon, we caught a matatu to the Nakumatt, Kenya’s version of Walmart, in neighboring Karen. (The affluent area of Karen is named for Karen Blixen, author of Out of Africa.) Once I visited the Compassion center and assessed their needs, Sharon & Jane helped me pick out the perfect mix of supplies, treats and toys for the kids and the workers.

On the way home that day from Nakumatt, we crammed into a passing matatu with about a dozen other folks. Matatus are a private solution to the lack of public transportation in Kenya. Basically you stand just about anywhere along the shoulder of the road and flag down a passing van, often painted with bright colors and blaring an interesting music selection, and for just a few schillings, you can get just about anywhere in town. If you have the time. Traffic is brutal in Nairobi — the worst I’ve seen anywhere in the world.

Unfortunately there are some downsides to riding in a matatu, not the least of which is the lack of seat belts and ventilation. Though the windows in our matatu that afternoon were open, the passing breeze was not enough to blow out the stench of a hard day’s work that clung to some of the other passengers, particularly the one sitting to my immediate right. The soles of my feet were burning through the rubber on my shoes as the uncarpeted metal floor beneath me was clearly quite close to an engine or some other heat-producing mechanism. Out of everyone on the matatu, I was the only one who noticed any of these things. Other passengers gabbed away on prepaid cell phones (Betty told me Kenyans do not like getting bills in the mail) or gazed out the window.

The road from Nairobi out to the Ngong Hills is in bad shape. Come to think of it, most of the roads in Nairobi are in bad shape. This particular road is one lane each way and absolutely riddled with potholes. Vehicles pass dangerously fast in the oncoming traffic lane or sometimes on the shoulder. After our humanitarian shopping trip to Nakumatt that day, Jane, Sharon and I were seated in the second to last row of the matatu. Fortunately I couldn’t see out the front window, because the other passengers screamed as our driver whipped off the road just in time to miss an oncoming vehicle.

Some of the passengers grumbled once our matatu driver righted the van and put us back on the road to Ngong Hills, and he was not happy about it in the least. The driver turned around, while still gunning the gas pedal to get back up to speed, and began to shout at us in Swahili. Obviously I didn’t know what he was saying, but based on the veins protruding from his forehead, his wildly waving hands and the pitch of his voice, I could tell he wasn’t telling us about luxury ski chalets or his family trip to Walt Disney World.

Very quickly, Jane, Sharon and I alighted, and they translated the driver’s rant. “Don’t tell me how to drive! I’ve been driving all my life!” Then they told me it was clear the man was drunk. So, chalk that up to one near-death experience in Kenya.

We did lots of singing and dancing

A Surprise Visitor in the Bathroom

One morning I woke up early and before even putting on my glasses, stumbled to the bathroom down the hall. I did my business in my usual manner, and when I turned around to flush, I noticed a blurry something on the back of the toilet seat.

I squinted my eyes and leaned in for a closer look and realized I wasn’t alone.

There on the seat was a black snake.

Where I was just casually sitting. It may well have touched me with its forked tongue.

Thank God I’m not terribly scared of snakes. Had it been a cockroach, this blog would’ve come to an abrupt end along with my life and I’d be six feet under somewhere in the Ngong Hills. My main concern that morning was whether or not this little fella was poisonous or not and since I’m not too familiar with Kenya snake species, I backed out of the bathroom and ran down the hall to find Jane and Sharon for guidance. Surely they’d know what to do.

There’s a snake in the bathroom. It’s on the toilet!

No, Angie, Sharon said patiently. It must be a caterpillar.

There are no snakes here, Angie, Jane confirmed with a gentle smile.

I lead the two disbelieving girls into the bathroom and pointed to the snake, still resting on the back of the toilet seat as though he was having his rightful morning ablution.

Jane screamed most sincerely to her Creator and nearly knocked me over trying to escape the tiny room.

Any fear I may have had was miniscule in comparison to Jane’s and Sharon’s abject terror. I later learned that East Africans hate snakes even more than most folks, believing them to be a particularly bad omen or a sign of evil. Given I’d just shown up in the neighborhood and now all of the sudden snakes were appearing in the house I lived in, my reputation took quite a hit.

The best picture I could snap with my iPhone

Jane, Sharon and I ran around screaming, flailing and bumping into each other like cartoon characters for a few minutes after discovering the snake. Betty was away at work in the city center and Sammy was in Colorado for a Compassion meeting and of course the kids were at school, so it was up to us three ladies to figure out what in the world to do with the small, but still snaky, snake on the potty. The girls couldn’t come up with a rational solution and were terrified beyond measure, so I suggested we call John, the night watchman, to come help extract the visitor.

Is it poisonous? I asked John as he gingerly used the toilet brush to remove the snake.

It is too small to be poisonous, he said reassuringly. I didn’t have the heart to tell him that’s not quite how the whole poisonous snake thing works.

John rid the house of the snake in short order, but the story had to be told and retold to just about every Kenyan I met the rest of my stay.

I love kids and kids love me, a truth I attribute mostly to the fact that I’m not the least bit afraid to make a fool of myself – you’ll soon see what I mean. Jane, Sharon, Sereria and Melodie became my little Kenyan siblings during the course of my two week home stay so I treated them just like I treat RaeRae and Alex, which meant that despite an obscenely slow Internet connection, we had lots of YouTube to watch. Is there anything more exciting for a social media nerd like me than introducing someone to YouTube for the first time? I had a heap of videos I wanted to show them (like clips from the Lion King which they’ve never seen), but only one clip really inspired me to go to Kenya so that was top of the list. Here’s the original:

Did you watch it? I hope so, otherwise this next video is not going to make much sense. (Hint: I make a fool of myself dancing around in the next clip, so even if you don’t usually watch my recaps, this one might be worth a quick glance. If only to mock me later. The redo of the Weebls Kenya video starts at :13)

In short, I was partially inspired to visit Kenya by the Weebls YouTube clip and once I arrived in Kenya, I introduced the Kenyans to it and subsequently recorded our own version. I mean… isn’t that what everyone does when they visit a new country?

My home stay was priceless. Thanks to Sammy & Betty and the kids for making me feel so welcome in Kenya!

Living with a Family in the Ngong Hills, Nairobi
Exhausted in Paris
SHARE AWAY
JUMP TO COMMENTS 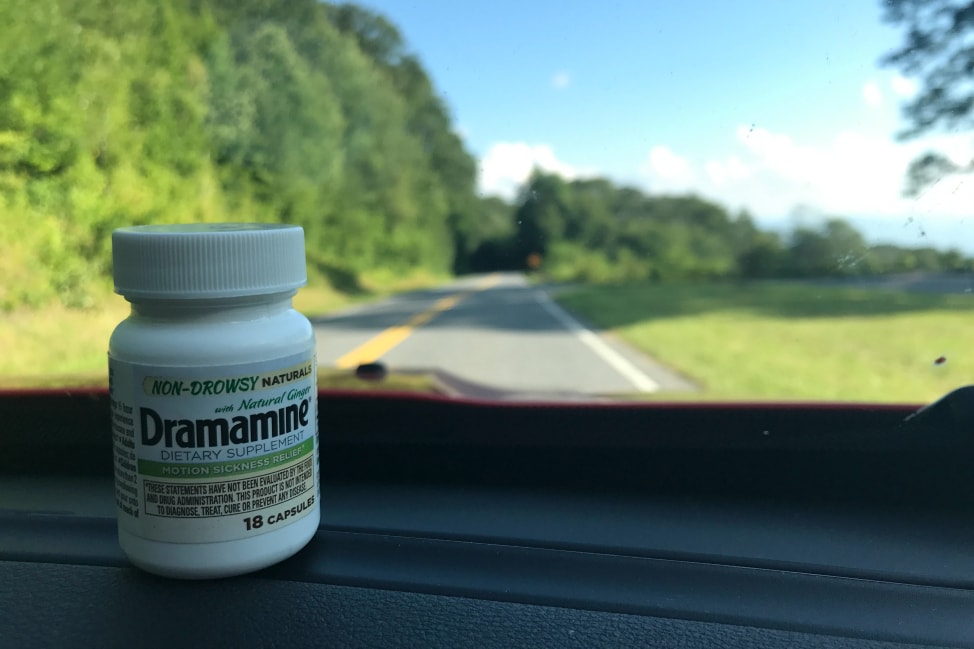 A Year of Adventures Comes to an End in Europe