Hello friends from far and wide, and happy summertime! I’m living for these longer days and tons of sunlight, aren’t you? Here in Florida, we went from comfortable temps to molten lava and violent afternoon thunderstorms seemingly overnight. I keep patting myself on the back for installing a pool last year. In between raindrops, it has been a lifesaver this hot season. One of the best decisions we ever made!

The backyard has taken on new life now that the big construction projects are over and I can focus on cultivating a tropical paradise. With all the rain, the seeds we planted in the spring are growing like crazy. The backyard is filled with tomatoes, peppers, mint, zucchini, basil and pumpkins… well, pumpkin vines. It’s highly possible I’m not doing that process right, so we’ll see what happens.

The first half of 2018 has been as busy as ever, though our travel schedules have been somewhat lighter than usual. We are in heavy planning and strategy mode! Rick, Rae and I have some big adventures coming in the next few months, and we can’t wait to bring you along on Instagram, YouTube and Facebook. So buckle up! 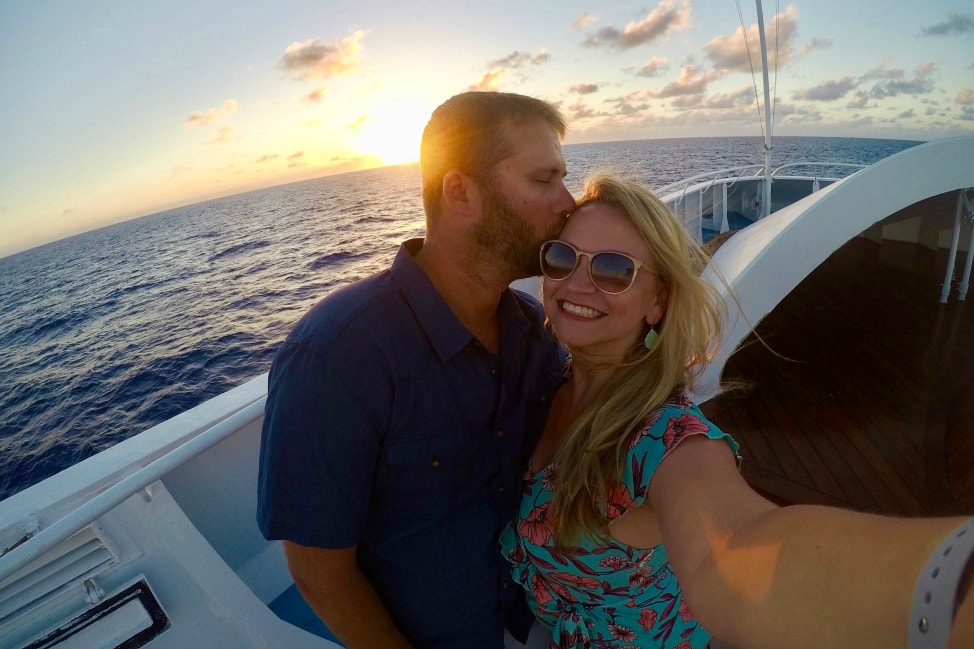 Rick and I took our first trip of the year to the Caribbean! I’d been longing to check out Windstar’s small ship cruises, having only ever cruised on mega ships in the past. I’ll share more in a story later this month, but suffice it to say we really enjoyed the no-frills Star Pride and cruising with just a couple hundred other passengers. It was intimate and chill, and considering all I really wanted from the trip was relaxation, it was a good fit! More to come!

Rae and I had so much fun exploring Tunica, Mississippi. We went to a Kool & the Gang concert and funk-danced our hearts out; laughed heartily at a Sinbad comedy show; and I taught Rae how to play roulette for hours on end. We loved it so much, we’re heading back for a Mississippi Delta road trip next week! Check out the first installment of the adventure here. 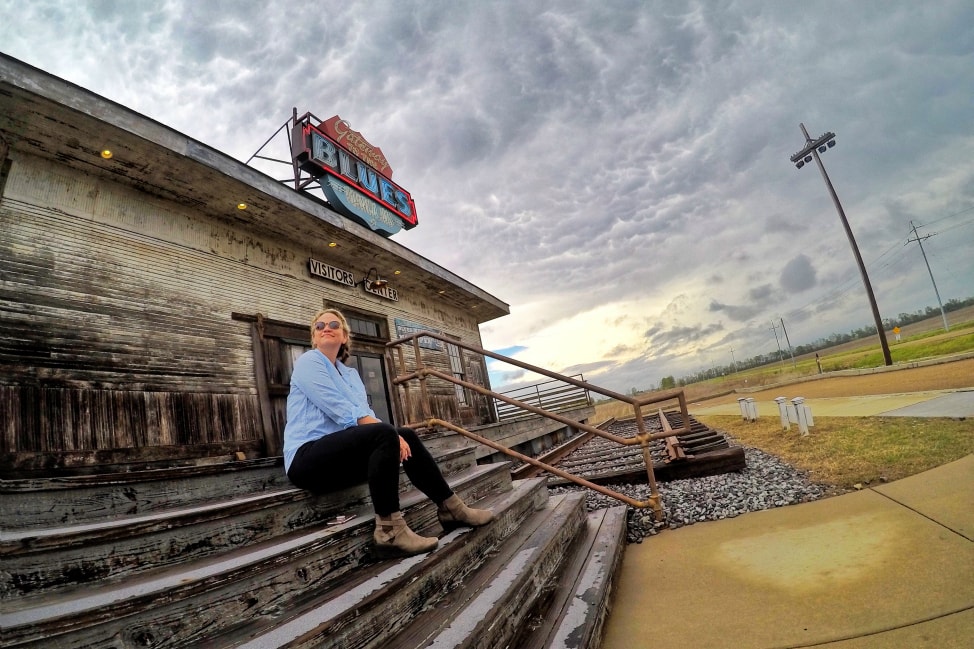 I signed up for Pen to Published, an online course from literary agent Rachelle Gardner and learned so much about the process of getting a book published. Like blogging, there’s so much more to it than just writing! As a blogger, I’m used to writing and publishing pretty quickly, so the book development process may make me crazy. It takes a long, long, long time to go from idea to draft to published author. Stick with me though – this thing is going to happen if it takes the rest of my life. 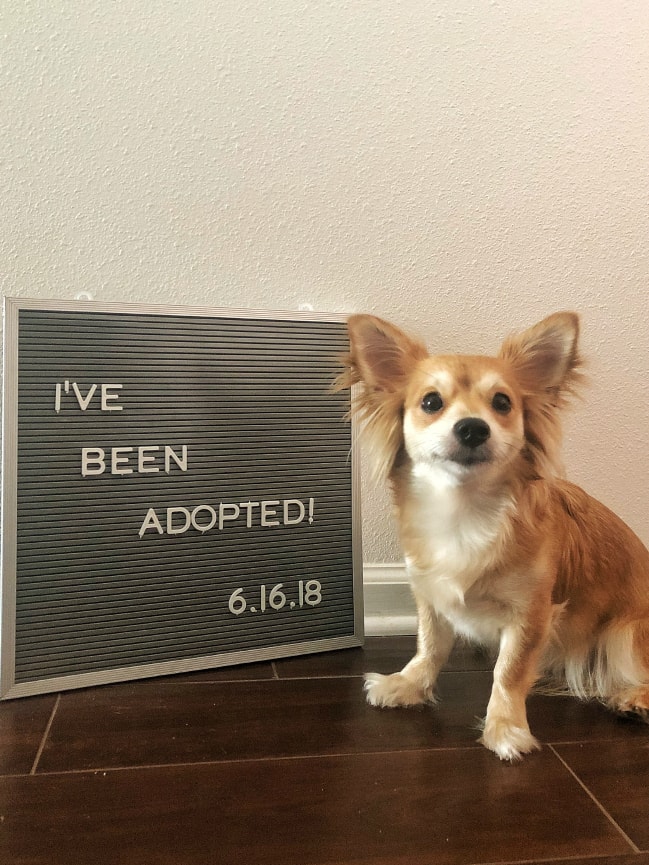 You all know my partner in crime RaeRae is obsessed with dogs. She’s the girl who cries when she sees a service dog at the airport. She’s wanted a pup of her own for so long, but her roommate wouldn’t allow it. (After initially saying yes.) So she moved! Now she’s got a luxe new apartment, a hilarious new roomie and Sheba, the most precious, silly little rescue pup you’ve ever seen. We are well and truly obsessed with her. Rae will share the whole story here on the blog soon, but suffice it to say she and Sheba are living their best lives!

The Jet Sisters partnered with Hotwire to promote their hot summer deal! We hosted a festive live stream in Orlando, and what do you know – the deal sold out in record time! We also worked on campaigns with Enterprise Rent-a-Car, Orange Theory, Zzzquil, Plated, Palmetto Moon, Global Diamonds and The Players Championship. It’s been a crazy season, and I’m reminded daily that hiring Rae was the right thing to do! 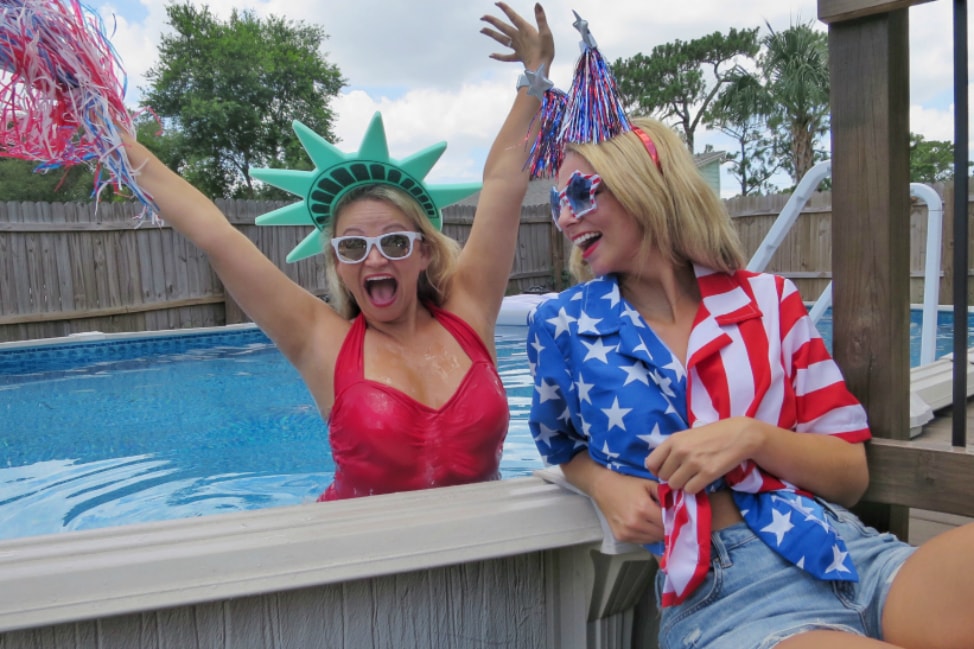 After an anxiety filled Q1, I had never been more ready for a romantic, luxurious vacation than I was just before the last edition of Reflections from the Road. My chill lasted less than 24 hours and then we had issues with the power on the ship, cancelled shore excursions and a missed port that I was really excited about. In the end, it was all fine and we bonded with our fellow passengers during the outages, but during the trip I was like, ARE YOU SERIOUS?! It goes to show that whether you spend $10,000 or $1,000 on a trip, traveling is unpredictable and you have to be ready to roll with the punches no matter what.

As part of my publishing course, I took the 4 Tendencies quiz and found out I’m an Obliger. Obligers meet outer expectations (hello project deadlines!) but struggle to meet expectations they impose on themselves (like writing a book). Just knowing this about myself has helped me to tap more outside accountability for my personal projects and I’m getting lots more done than before.

Take the quiz here and tell me what you are!

If you’re wired like me (Obliger, HSP, Empath, Perfectionist), then you know that stress-free days are few and far between. I’m learning if I don’t manage my long list of projects and responsibilities, I can turn anxious and unhealthy real quick. Reframing stress has become a priority for me in the past few months, and that’s meant making some pretty big changes.

Nowadays, I’m being choosy about the projects I take on and the people I work with. I’m working out anywhere from 2-4 times a week and meditating, breathing and praying first thing in the morning. I’m attempting to handle my medical unknowns with a little more grace. I’m trying to save room in my schedule for the unexpected things that come up instead of living with a minute-by-minute outline of my week that always sets me up for failure. I’m axing unreasonable PR clients and requiring the people I work with to be accountable for their behavior. I’m saying NO to everything that isn’t a slam dunk.

I don’t have it all figured out, but I think I’m on the right track.

It’s that time of year and I’d be lying if I said I wasn’t a little on edge, given the past two years with Hurricanes Matthew and Irma. So I coped in my own special way – I wrote a post! (Writing is cheaper than therapy, just saying.) If you’re in a hurricane-prone area, bookmark this post for easy access to an easy-to-order Amazon list of supplies, from batteries to radios to food. 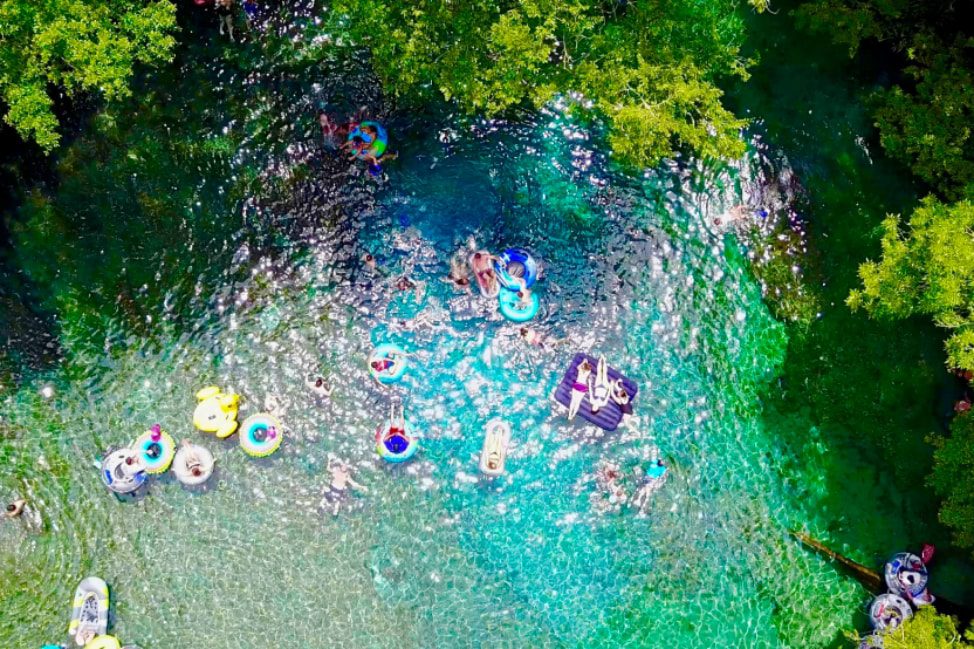 I mentioned in the last RftR that I’ll be hosting a multi-day travel blogging workshop in the future. That announcement is still a few months away, but I do have an hourlong session coming up this month. If you’ve ever wanted to pick my brain (ew, gross) about working with brands, now’s your shot! Together with the leaders of North Florida Influencers, I’ll be sharing tips for every level of blogger / influencer, from beginner to expert. For details, click here.

We’ve kept our travel schedule relatively low-key in the first half of the year, and all that has been in preparation for the second half – the crazy half! First, we’re off to the Mississippi Delta for another road trip. Rick and I are heading to London in August, though we haven’t figured out yet if we’re going to stick around the UK or use our flights as a jumping off point to explore more of Europe. Rae and I are gone most of September in New York and Texas for TBEX and TravelCon where I’ll be speaking, and we have some super fun costumed road trips in the works that you are going to LOVE. In October, Rick and I are hoping to celebrate our 3rd anniversary in either Tahiti, Costa Rica or somewhere else magically exotic. 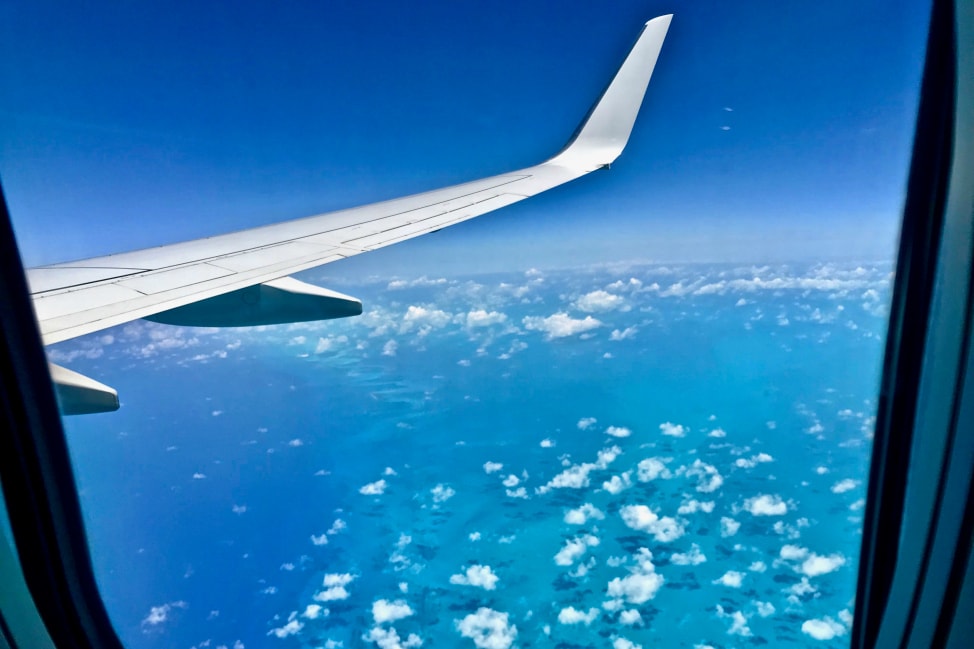 Given how crazy this year has already been with partnerships and projects that we never could’ve planned for, I have to say I’m excited to see where the rest of 2018 takes us.

Where are you off to next? And what’s your personality type – Obliger, Questioner, Rebel or Upholder?