Israel was an unexpected detour for me this year, but one I’m so glad I took. From my nerve-wracking but actually rather painless border crossing from Jordan to my disappointing tour of Bethlehem to my overwhelming ambles through the heart of Jerusalem, the entire experience was one I’m still left processing all these months later. There is truly no way to wrap one’s mind around all that is Jerusalem so I’ve decided to give up on that pursuit!

As I say goodbye to the Middle East once again, I wanted to leave you with some of the most powerful photos I took during my visit. 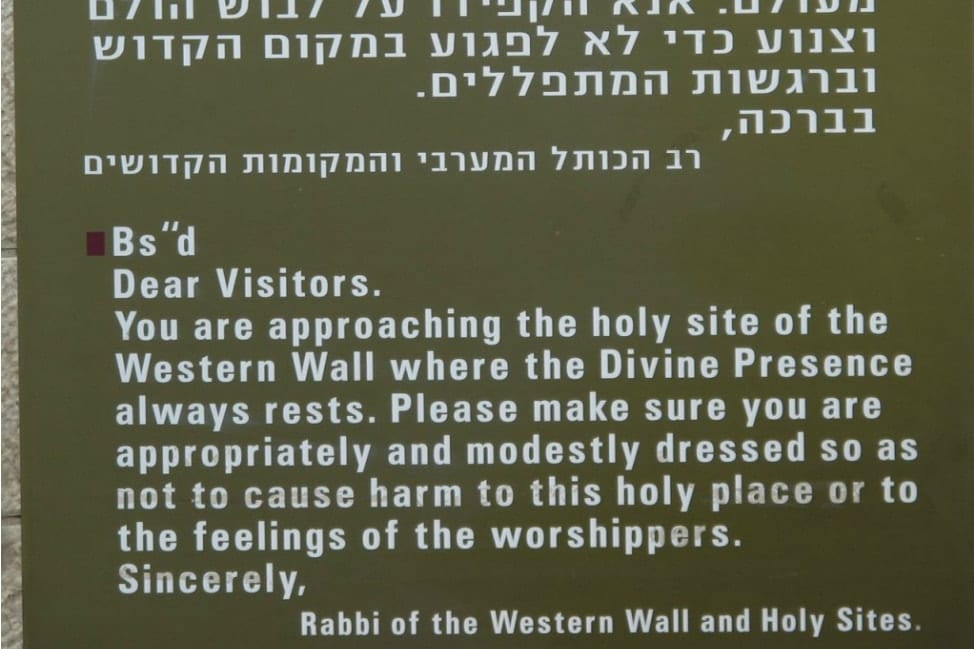 The wall today marks the literal boundary between Jews and Muslims throughout the Middle East. 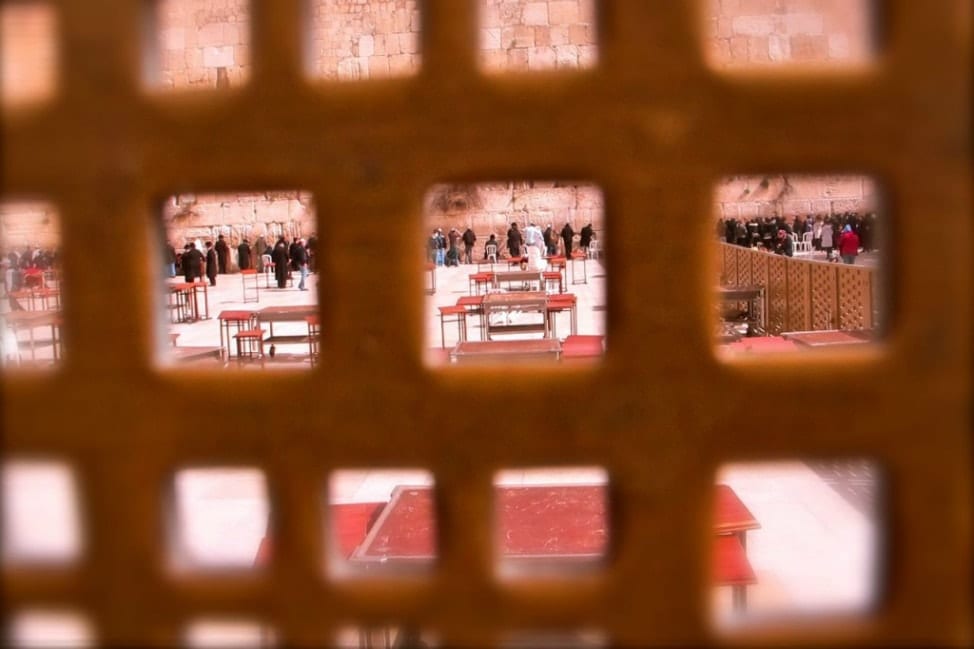 Men & women are divided at the Western Wall. Men and married women are expected to cover their heads upon approaching the Wall, and to dress appropriately. When departing, the custom is to walk backwards away from the Wall to show respect for its sanctity. 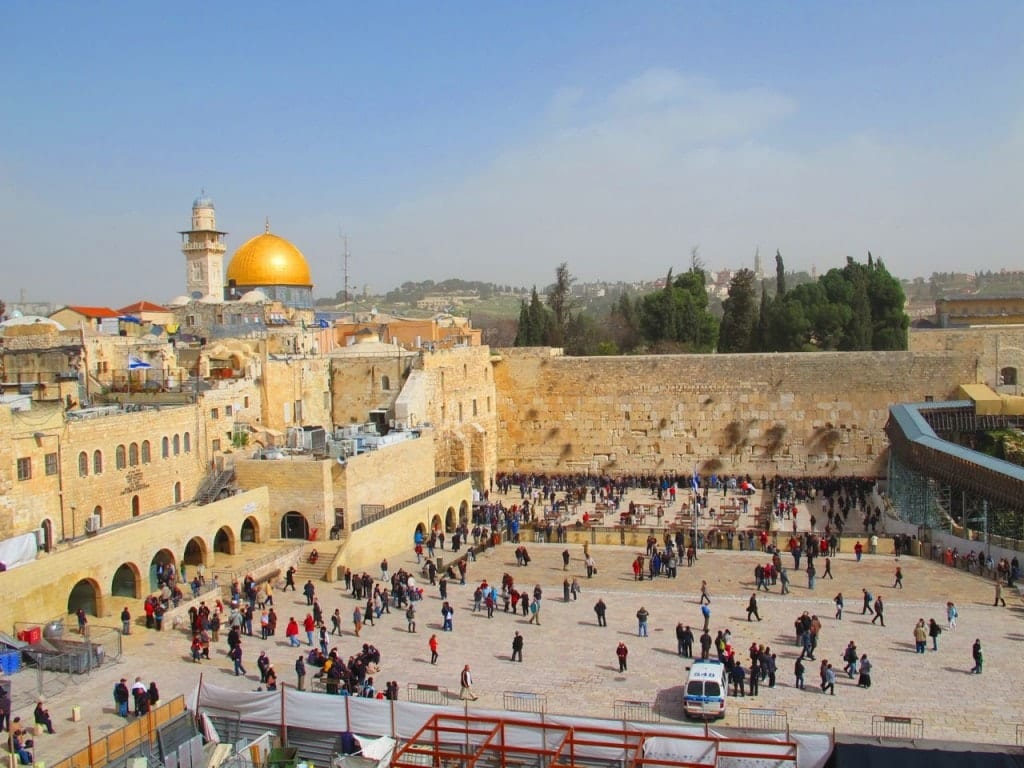 From Wikipedia: There is much debate among Jewish codifiers about whether it is permitted to place one’s fingers inside the cracks of the Wall. Those who warn against such action hold that the breadth of the Wall constitutes part of the Temple Mount itself and therefore retains holiness. Others hold that the Wall stands outside the given measurements of the Temple area and therefore there is no concern about inserting one’s fingers into the crevices. 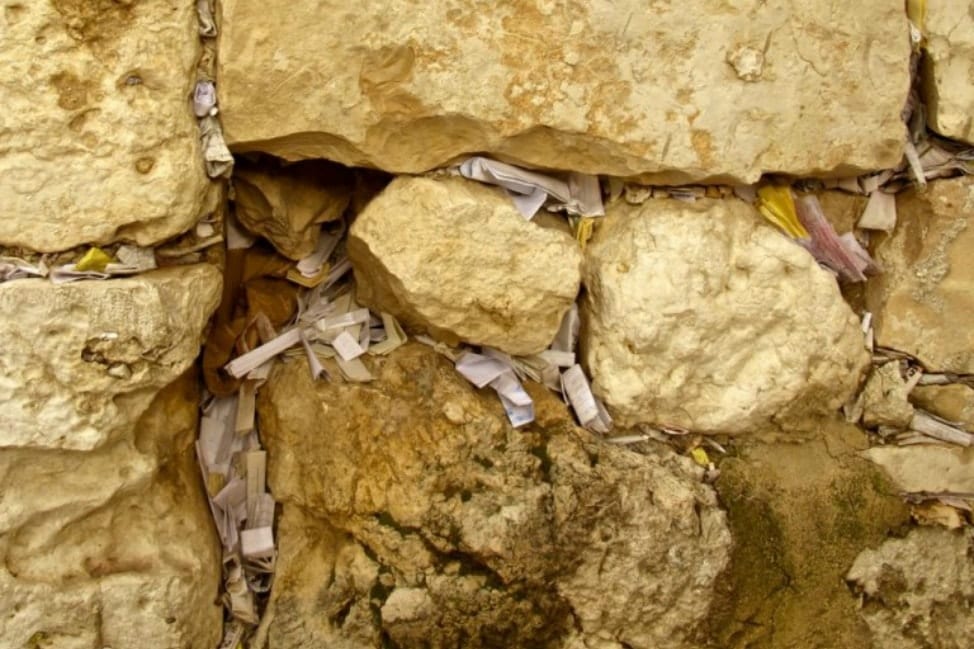 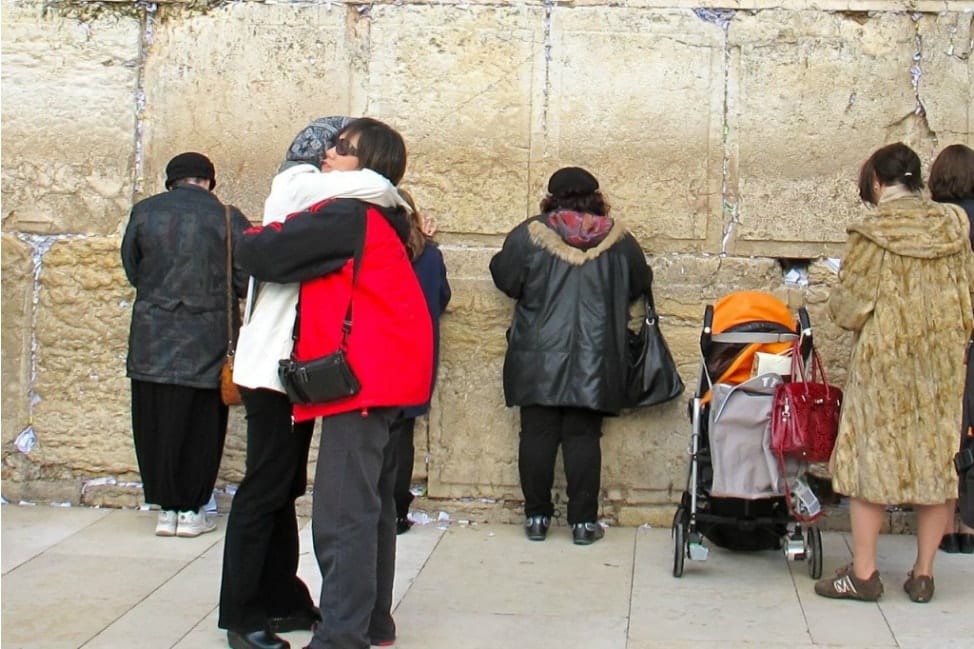 The Western Wall is constructed of limestone blocks, one of which measures more than 13 feet long and weighs 628 tons. Nothing  similar in size exists anywhere else, including the Pyramids in Giza! 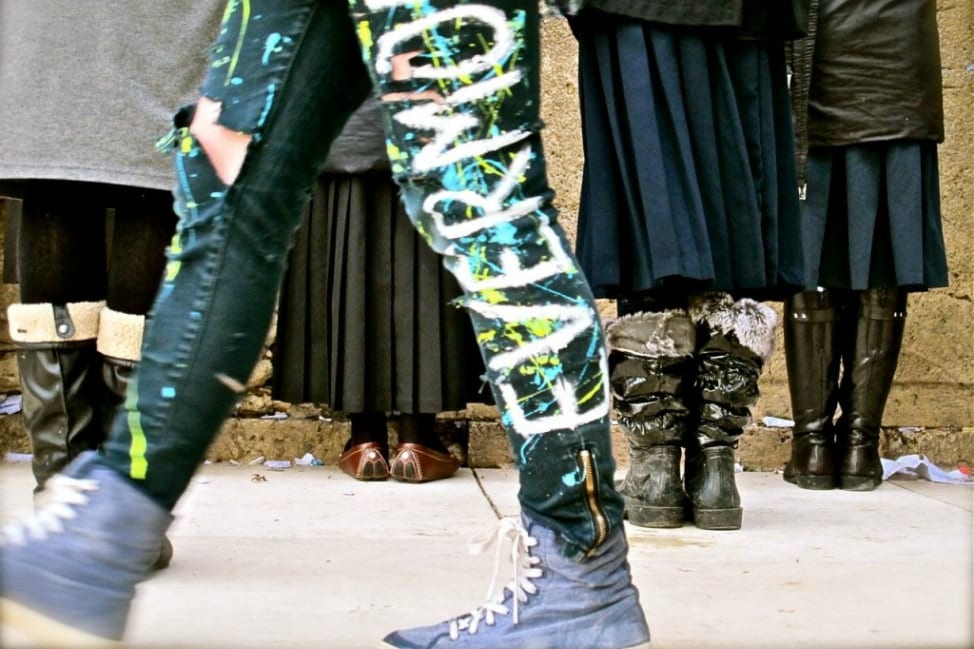 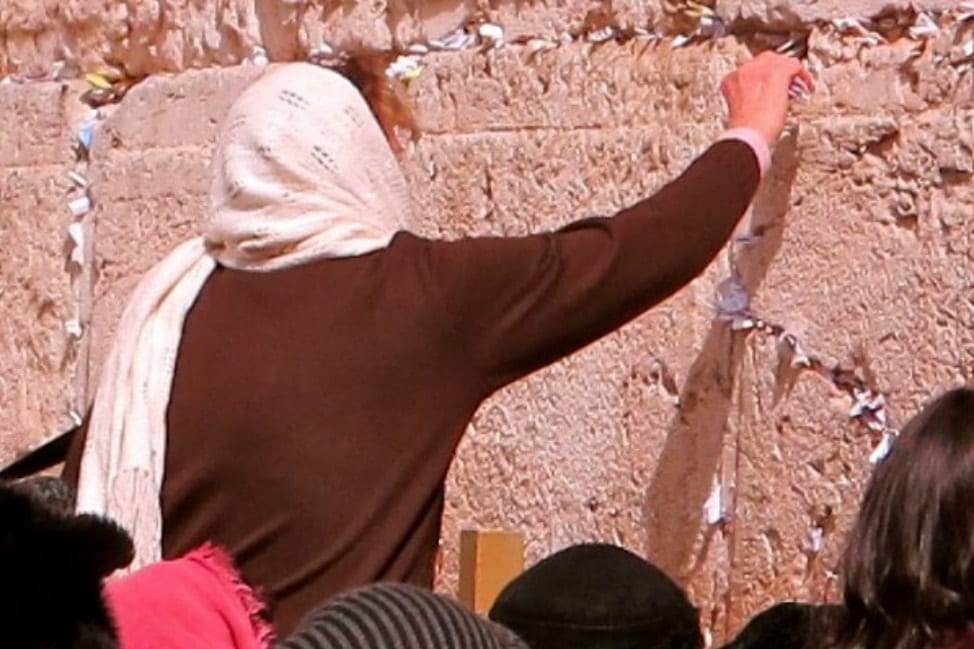 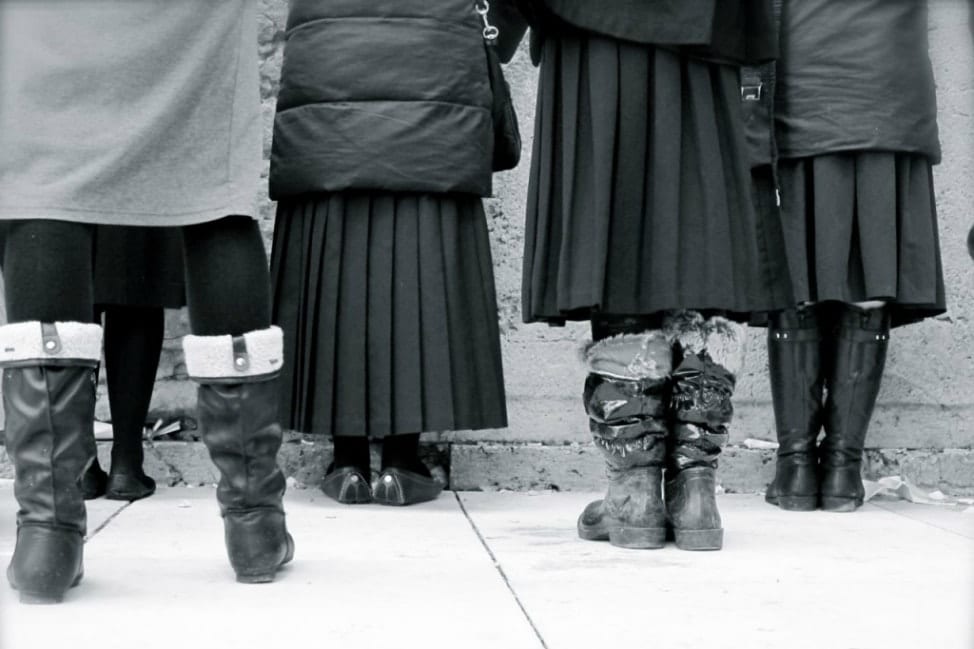 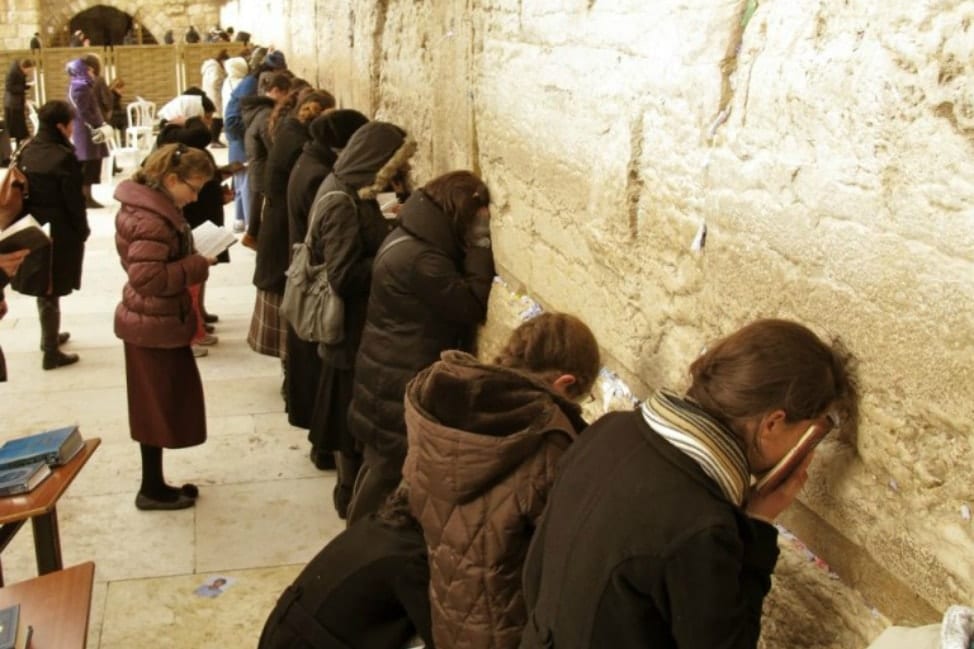 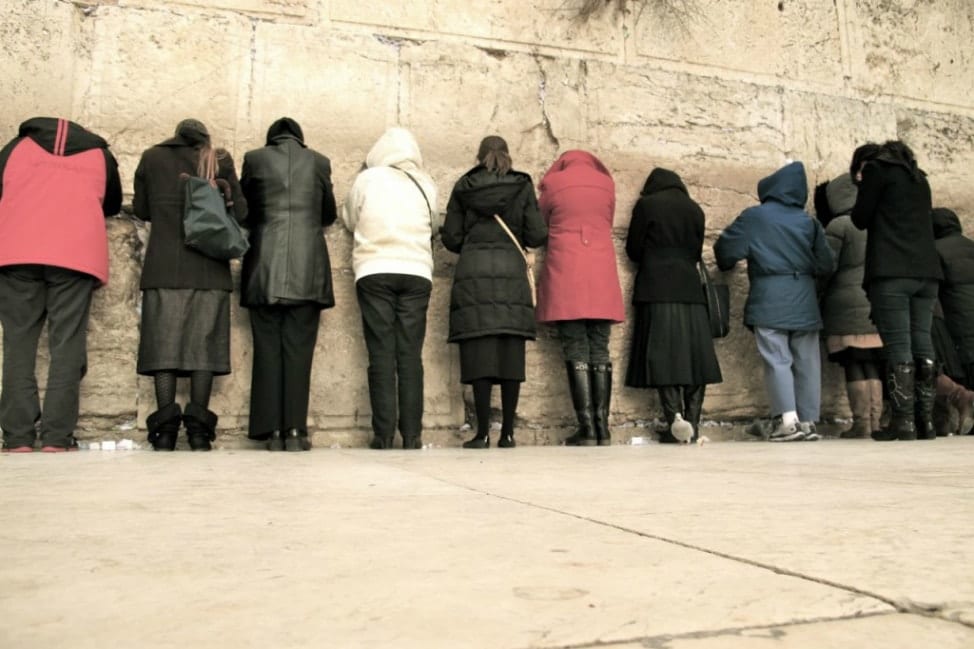 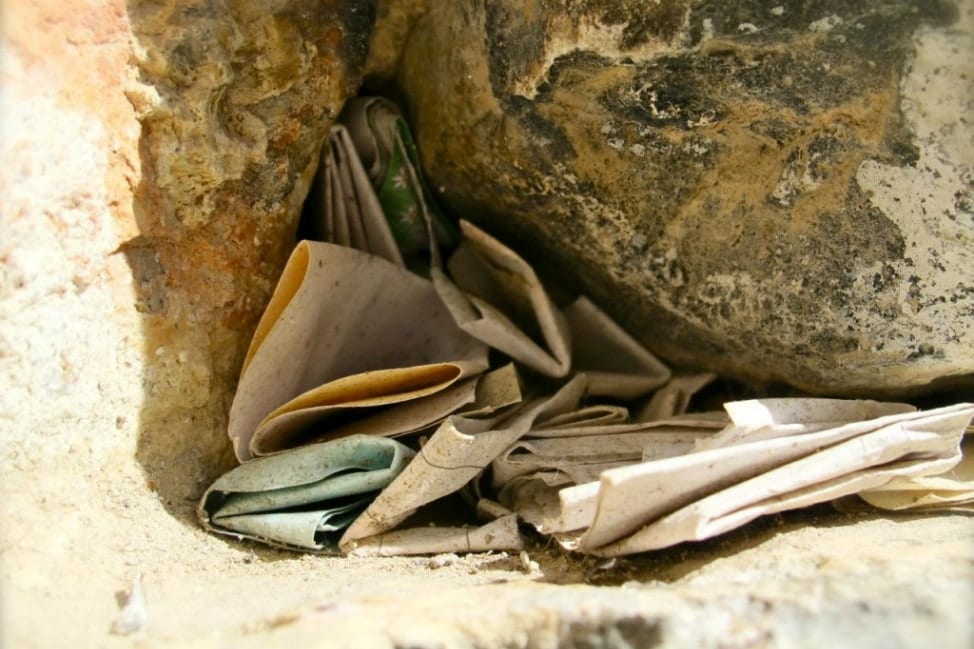 Pray for the peace of Jerusalem: they shall prosper that love thee. Peace be within thy walls, and prosperity within thy palaces. Psalm 122:6&7