By the time I arrived in Cape Town, South Africa, it’s safe to say I was worn smack out. Volunteering with kids at the Compassion center, dealing with the emotional toll of the poverty around me, staying with a local family and generally being “on” for three weeks contributed to my complete collapse upon arrival. I’d planned to spend the days leading up to my 30th birthday really living it up with adventures in SA, but instead I needed time to reflect, to write in my journal, to pray and to be alone.

I was nearing the end of my year around the world, and my body, mind and soul equally felt the weight of the approaching finale.

When my luggage was lost somewhere en route to Cape Town, either in Nairobi, Addis Abbaba or Johannesburg, I was too tired to fuss about it. I gave the airline my information (and my passport – which I absentmindedly left at the counter) and made my way to the hotel where I watched Out of Africa for the first time. Having just come from Karen Blixen’s exact neighborhood in Kenya, promptly bawled my eyes out. It was all so real and profound and the saddest thing I’d ever seen… Ok, time for a breakdown.

My luggage eventually arrived a few days later, and after washing clothes and a spending couple of days alone, I was back in the game and eagerly (ok, I was rabid) looking forward to my 30th birthday plans. But first, my impressions of Cape Town…

1. The very first thing I noticed: the roads! They were so… smooth! And there were no potholes! Or donkeys! Or traffic the likes of which could only be found in the 7th circle of Hades! Coming from Cairo & Nairobi, I was so relieved to be able to cruise down the road without having to hold on for dear life or feel like my molars were vibrating out of my jaw. I have to confess I didn’t necessarily expect that from South Africa, but Cape Town at least was a little more familiar in the highway department.

2. Capetonians do design very well! I stayed at several guesthouses and B&Bs, each with their own theme – from modern to antique to shabby chic, and I loved every peaceful minute. In Cape Town, I checked out Blackheath Lodge, An African Villa, Alta Bay and Greenways Hotel — more info on the properties later. My one consistent note from property to property? Almost every place I visited from Cape Town to Hermanus and back had a huge soaking tub in each room, and next to it, a sign that said “Please conserve water.” Huh?

3. While apartheid in South Africa officially ended in the early 1990s, there’s still racial tension beneath the surface that comes to light with a little poking around. I met so many people who were willing to talk about what life was like before and after apartheid and even went to a dinner with F.W. de Klerk, the president of South Africa when the forced segregation of black and white South Africans was abolished. I’ll talk more about it in posts to come because truly, I’ve yet to visit a place where racism and its effect on citizens was as fresh and painful and cloudy as I found it to be in South Africa.

4. What is this Table Mountain everyone keeps blathering on about? We were completely socked in with fog and rain the first few days, so I didn’t see a thing. Pffft. World wonder, my left foot.

All in all, Cape Town was surprisingly familiar and not at all difficult to adjust to. I even found Mexican food just down the road from one of my guesthouses… and sometimes all it takes for me to settle in is a taco or two, you know what I mean?

Up next… Sharks, whales and penguins!

How I Went From Squatter to Mayor of #Blogville
Where to Stay | Cape Town, South Africa
SHARE AWAY
JUMP TO COMMENTS 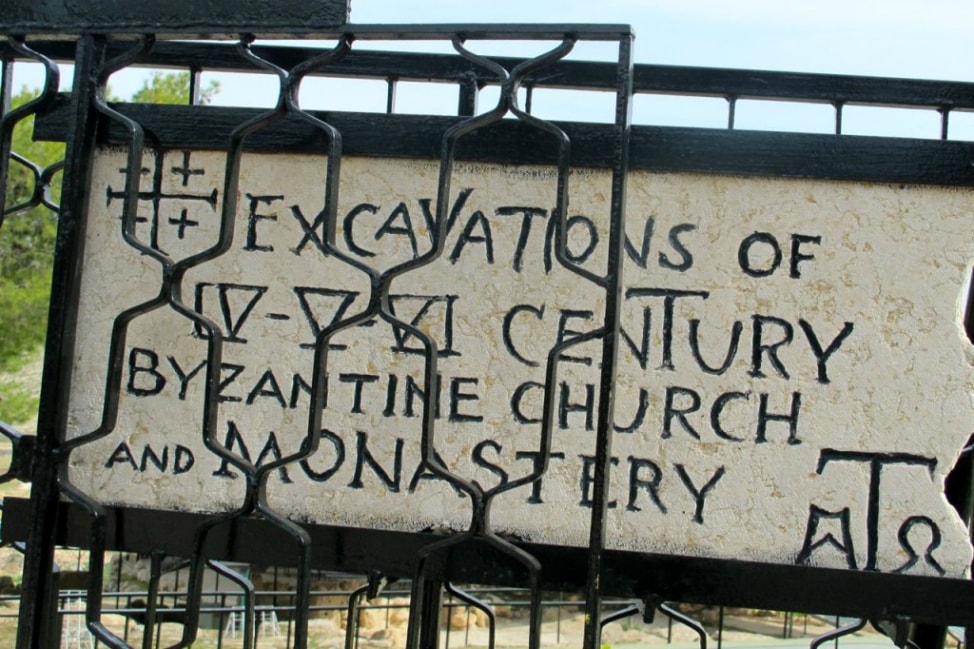 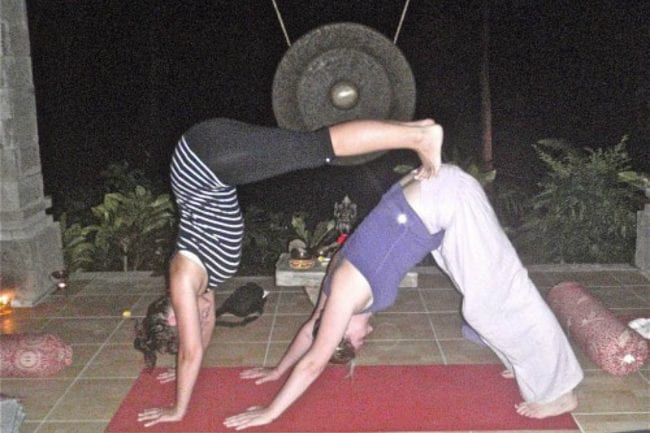 When Plans Go All Wrong… and It Ends Up All Right

Where To Stay | Mykonos, Greece | Part 2