I confess I was coming down with a bad case by the time my On the Go tour stopped at Kom Ombo, Edfu and Karnak after a picture perfect felucca trip on the Nile. Symptoms of Egyptian Temple Fatigue include having no recollection of having visited the sites, in what order or on what day. Thank goodness for photos! 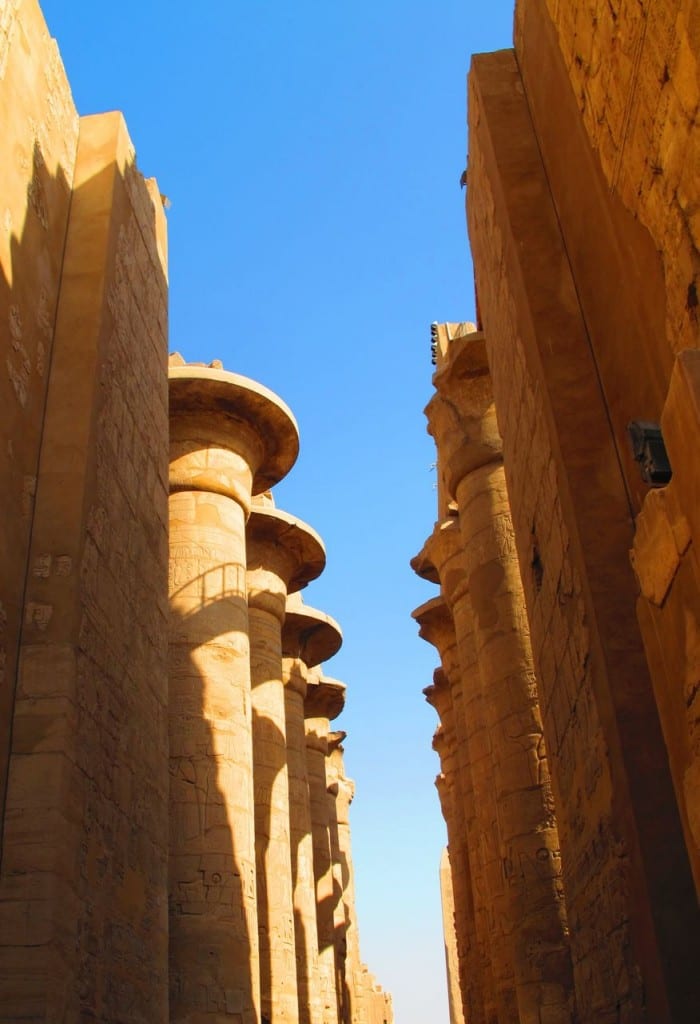 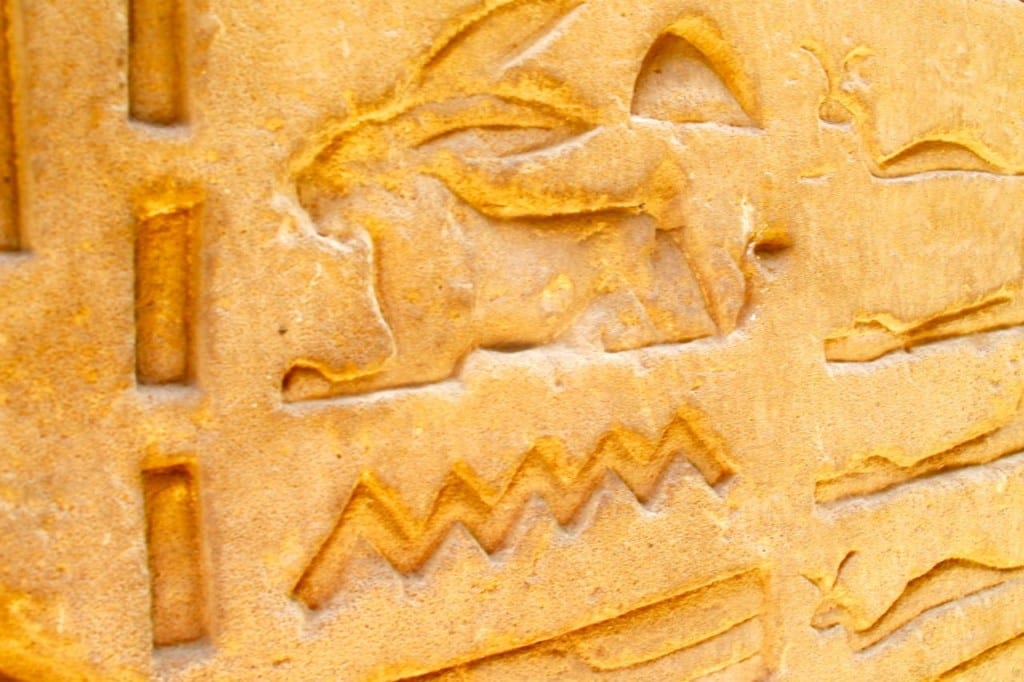 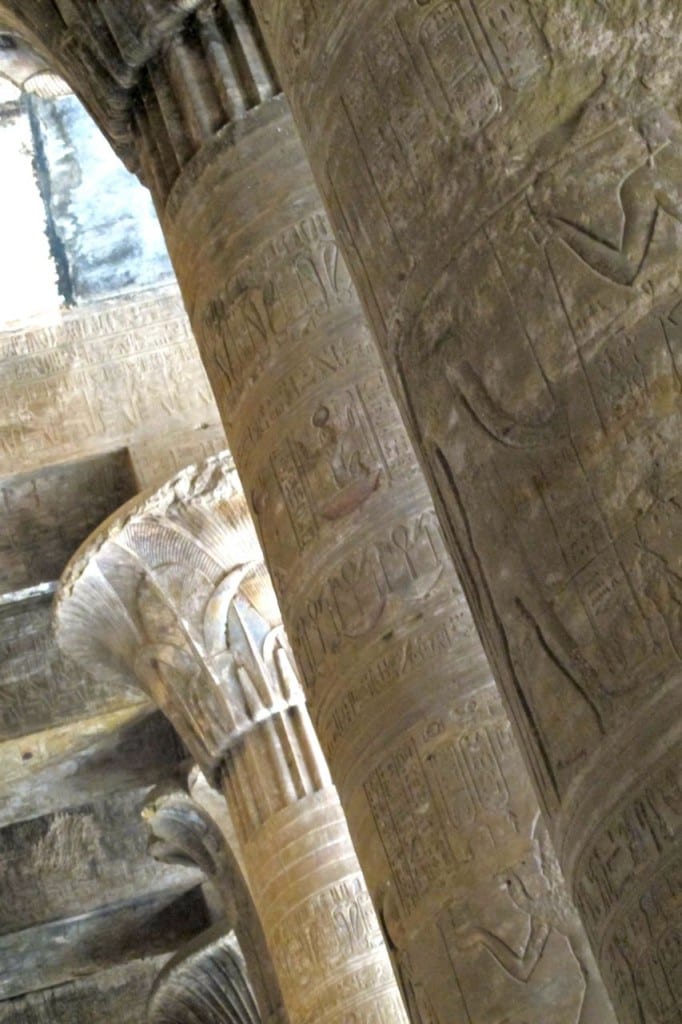 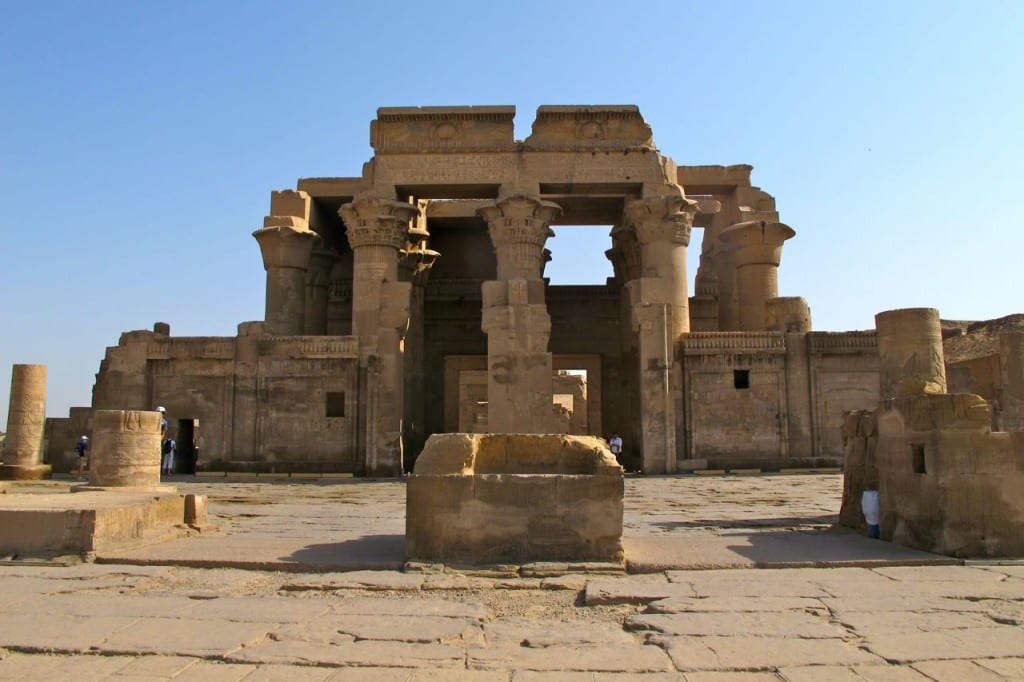 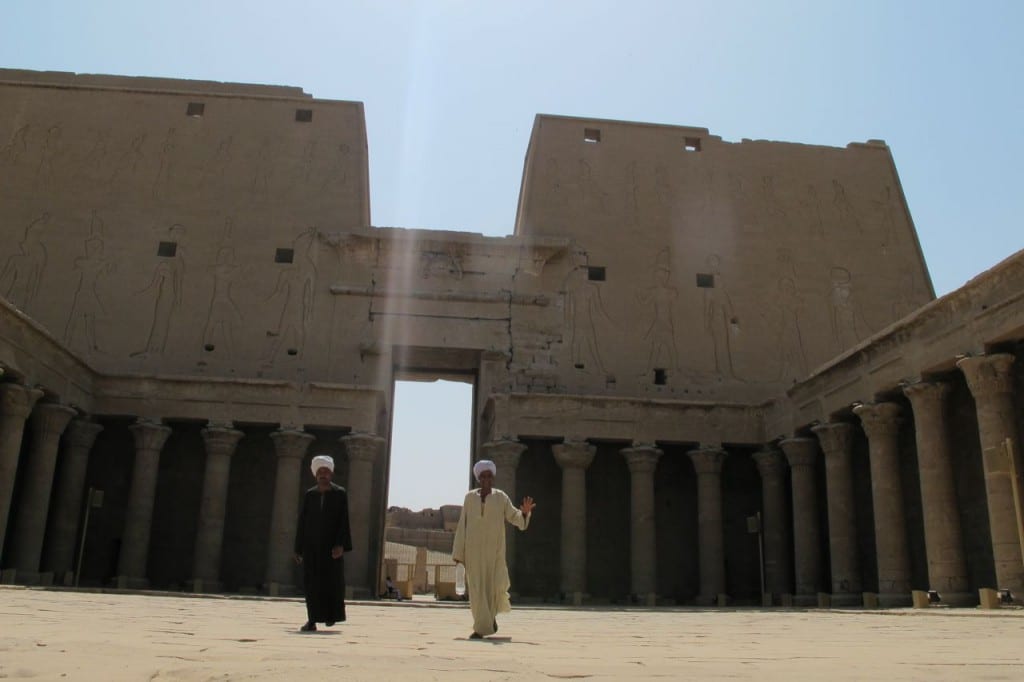 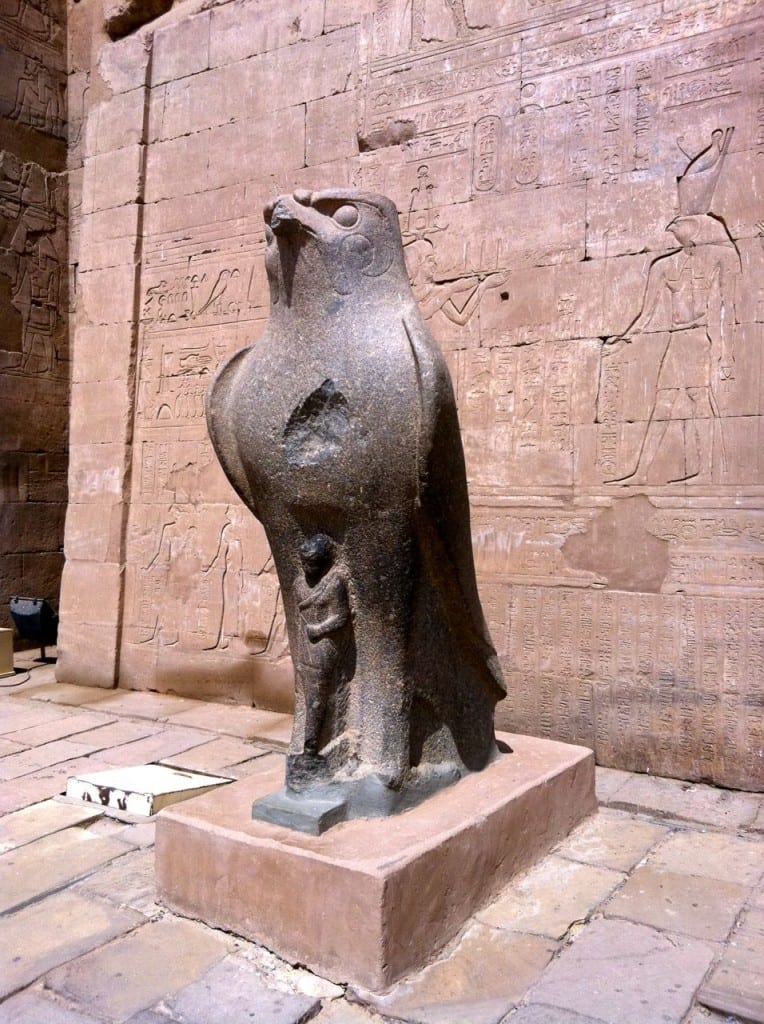 Can’t get enough of classical Egyptian sites? Check out my top 5 favorite tombs, pyramids and temples.

Now that the temples are behind us it’s time for an 18 hour overnight bus ride to Dahab… stay tuned!