I have a book of lists that I fill in once in a while just for fun, and one of them prompts you to list all rides you’ve ever taken. Particularly after this past year, I started really thinking about all the planes, trains, automobiles and even creatures I’ve hitched a ride on. Here are some of my favorites!

While in Rotorua, I visited the original Zorb location and inexplicably volunteered to dive headfirst into a giant plastic ball filled with warm water. Then I rolled down a hill. It was weirdly exhilarating. I’ll never do it again.

New Zealand is truly the adventure capital of the world, and even though I didn’t Bungee or skydive (though I tried), barrel rolling over the Coromandel Peninsula in an ultralight plane with my friend Cliff was more than enough adventure for me. I’ll never do it again.

On most days, a longtail boat ride to Koh Phi Phi would be leisurely, tropical fun. On the day I went, our overstuffed boat nearly capsized in high seas. Not my favorite day. I might try it again though.

This is not supposed to happen.

While I certainly hoped I’d be a natural surfer like my Dad, I never actually expected it to be so easy. The long board helped, I’m sure! Will definitely do again as soon as possible!

We hurtled around hairpin turns and tore over ripped up roads for six nauseating hours a day during my visit to Laos. It was awesome. I’d probably do it again, with some Dramamine.

While a donkey ride in Santorini may seem like the quintessential Greek activity, riders beware! There’s nothing safe about this presumably easy-breezy ride. You could definitely break an arm, leg or marriage during this adventure. Definitely would not do it again.

Even though I only rode about 100 meters or so, that was enough. I’m just lucky there weren’t newborn twins and 3 bushels of bananas balancing on top of my head to boot. Don’t want to do it again, but probably will out of necessity someday.

Right after college graduation, my friend Morgee & I went to Kauai and took the helicopter ride of a lifetime. If you ever visit the Garden Isle, this is a can’t miss. You see the famous Na’Pali Coast, a thousand waterfalls, rainbows and so much greenery you almost can’t take it in… while the Jurassic Park soundtrack plays in your headphones. It doesn’t get better than that. Would definitely do it again because I need to take better quality digital pictures!

Before I was a full-time adventurer, I was a part-time USA galavanter with my grandparents. During one infamous road trip from San Francisco to San Diego, we stopped at one of their Navy pals’ homes and took a little flight around Monterrey Bay in an old Japanese fighter jet. (At least I think that’s what it was. I barely remember.) I would probably do it again. Why not?

Me about to take off

My grandma climbing in for an amazing ride

Though I’d been rafting before in Georgia, I never had such wimpy people in my boat, cowering anytime we came upon a Class V rapid. Would definitely raft again.

I haven’t written about this experience yet, so stay tuned! 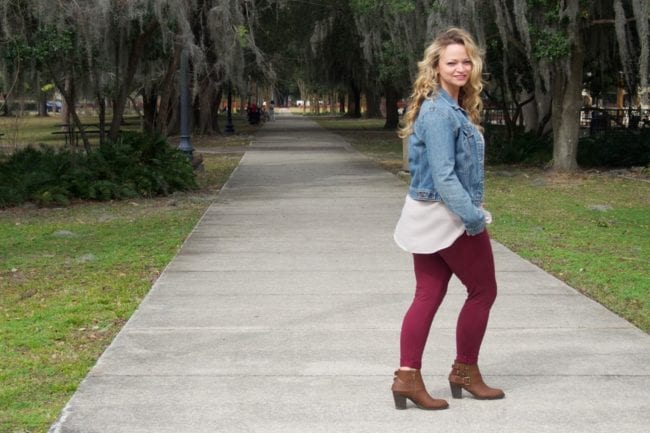 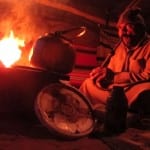