Hey, it’s me, RaeRae! I’m back with more stories from my trip to the Florida Keys to entertain you while Angie is away on her honeymoon. If you missed my first couple days of bike riding, the turtle hospital or tantalizing towers of seafood, check it out here.

The second half of my Florida Keys adventure begins with a goodbye to pleasant Marathon & the middle Keys and making my way down to Key West, the southernmost point in the Continental U.S. The winding drive through the bridge-connected Keys is so alluring, I wanted to get out of the vehicle and dive into the refreshing blue waters.

The Underwater Music Festival – oh yes, you read that right. Every year for the past 31 years the Lower Keys has held an rather interesting event. I had no idea what to expect! Would there be an underwater band? Are there waterproof musical instruments? Would Sebastian and his friends from The Little Mermaid make an appearance?

I arrived at the Strike Zone Charters ready to get my underwater dance on. I hopped on the boat with half a dozen or more people dressed as mermaids, superheroes, Spongebob and a few random seahorses.

What in the world was going on?

The captain drove us out about 6 miles south of Big Pine Key where we met about 15 boats WITH MORE PEOPLE DRESSED UP. There was an entire boat full of people clad head-to-toe like KISS, playing fake guitars. Make-up and all.

When it came time for the festival to begin, a waterproof radio was lowered into the ocean and began broadcasting on WWUS 104.1 FM to everyone in the area. Of course there were songs from The Little Mermaid soundtrack like “Under the Sea” and every Beach Boys song I could think of.

And guess who else was there? No, not King Triton — Diana Nyad. She was the first woman EVER to swim all the way from Florida to Cuba. And here she was swimming laps around me.

I mean, was on my high school swim team and all, but I had nothing on her.

It was so incredible being able to swim around with real sea creatures and listen to crystal clear music with people dressed up like sea creatures. I wonder what the fish were thinking…

If you are a certified diver, you can explore  the bottom of the ocean and watch the festivities up close. I spent all morning snorkeling around the reefs and shakin’ my fins to the music. The next time I attend the Underwater Music Festival, I will definitely be dressed like a mermaid.

THIS POST WAS MADE POSSIBLE THROUGH THE FLORIDA KEYS TOURISM BOARD. ALL OPINIONS BELONG TO OUR VERY OWN LITTLE MERMAID RAERAE.

Dear Future Mrs.
5 Ways to Have Fun on Bonaire for Non-Divers
SHARE AWAY
JUMP TO COMMENTS 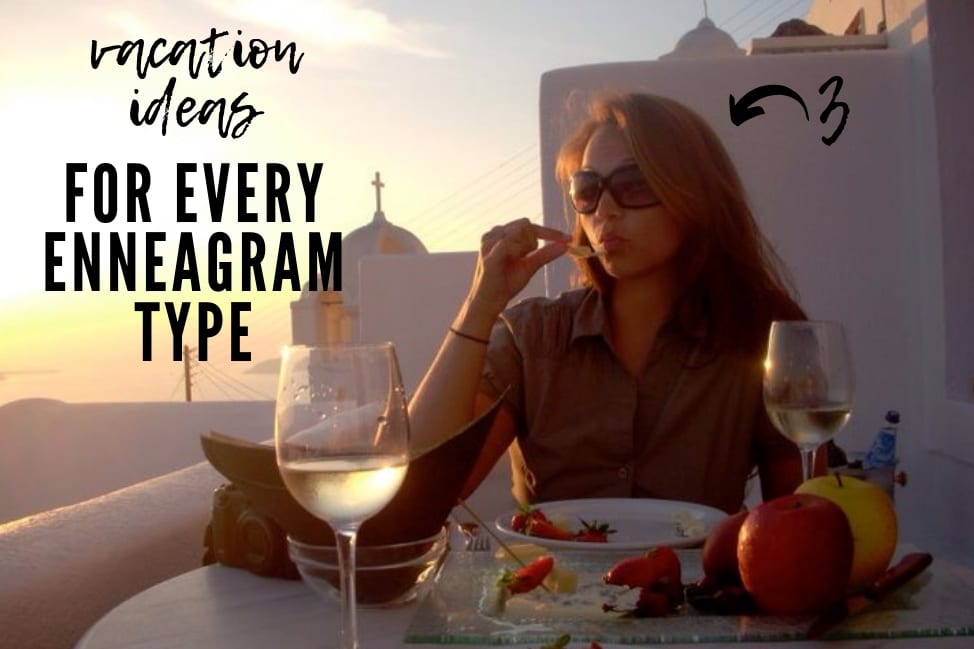 How to Choose the Best Vacation for your Enneagram Type 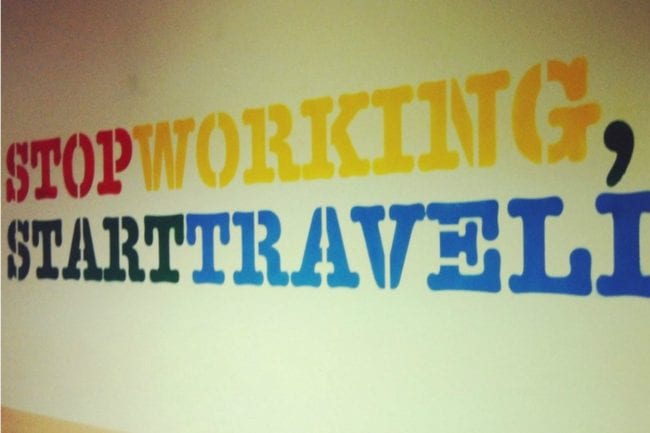 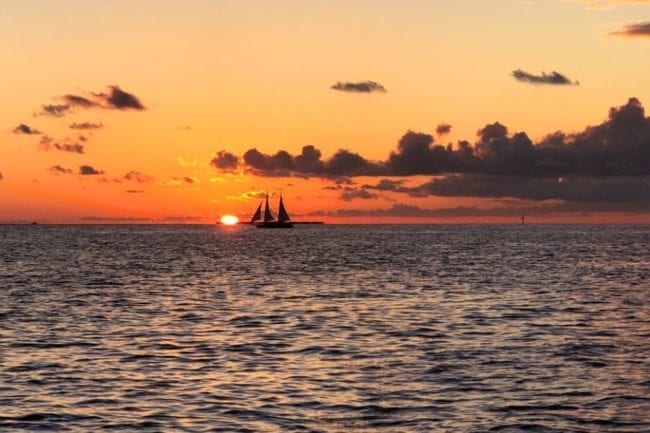 Nearly Caribbean: What to do with 48 Hours in Key West