We interrupt our regularly scheduled chronological coverage of Israel (right, I’m WAY behind!) to bring you a quick photo tour of where I am today – the Garden Island of Kauai, Hawaii. I’m here for a couple of days on a press trip and then have made arrangements to stay for the next six weeks. Kauai is one of my favorite places in the world – easily in the top 5.

Real talk. I haven’t stopped smiling since I landed on Friday night.

I hit the ground running (swimming?) with an early morning tour on Saturday. I drove from Kiahuna Outrigger Plantation in Poipu, where I stayed for two nights, to Port Allen, where I met up with about 50 other travelers for a catamaran cruise of the Nā Pali Coast. My cruise was scheduled with Kauai Sea Tours and after a bit of a delay, we were introduced to the friendly, 4-person crew and on our way to the coast!

The weather looked a bit rotten as we set out and it was still a bit windy and overcast when we stopped to snorkel near Waimea. Admittedly it wasn’t the best snorkeling that I’d ever done, but there were plentiful sea turtles, something I’d never seen before in the wild. I’m calling it a win.

As we made our way through a spot of rain, the Lucky Lady came upon a pod of about 50 playful spinner dolphins who swam right up to the boat and frolicked around us for at least 10 minutes. Check out the video – I love how it captures how excited everyone on the boat was to see the dolphin behaviors.

After our wildlife encounters, it was time to make our way to one of the wildest, most rugged spots in the USA.

Even if you have never been to Kauai or experienced the Nā Pali Coast yourself, it probably looks familiar, having been used in numerous films – Jurassic Park, Tropic Thunder, Raiders of the Lost Ark, King Kong, among many others.

The state park encompassing the Nā Pali Coast featured a rugged 6,175 acres and 16 miles along the northwest edge ofKauai. The coast extends from Keʻe Beach on the North Shore to Polihale State Park, where I’m hoping to camp at least a night during this adventure.

This area of the island is only accessible in a few adventurous ways – by hiking the Kalalau Trail, a mega, 11-mile journey that requires an overnight stay (I’ve done 4 miles and it was a beast); raft, catamaran or kayak, and then only in certain times of year; and by helicopter or plane, which I’ll be attempting this afternoon.

There’s absolutely no road to drive in so if you can’t hack the hike or a wicked kayak trip, a catamaran during the mellow summer or a chopper ride would be your best bet.

Regardless of how you see Na Pali, if you come to Kauai, it’s a must!

One of the valleys along the coast

So what exactly is a Na Pali? In Hawaiian, pali means cliffs, and this section of coastline is aptly named, as the cliffs tower high as 4,000 feet above the Pacific Ocean. The emerald spires look like the soaring rafters of a natural cathedral, covered in what appears to be velvet green curtains.

Tips for your visit to the Na Pali Coast

When you go to Kauai (Notice I didn’t say if. Kauai is a must!), a visit to the Na Pali coast is 100% necessary. You’ll be missing out on one of the most beautiful vistas in the whole world if you skip it!

If you’re taking a helicopter or plane ride, try to schedule it early in the morning when the overnight rains will hopefully have created dozens of active waterfalls all over the place.

If you’d like to try the catamaran or raft experience, keep in mind the swells get pretty large in the fall/winter months. We were incredibly fortunate to have bizarrely calm seas and wind during our 5-hour trip, but even still, we had one poor seasick passenger who was miserable. If you’re prone to seasickness, definitely take Dramamine or Bonine and consider the weather patterns when making your plans.

Special thanks to the Kauai Visitors Bureau, Kauai Sea Tours & Outrigger Kiahuna Plantation for hosting me in paradise. As always, opinions, advice and breathless wonder are all my own. 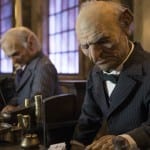 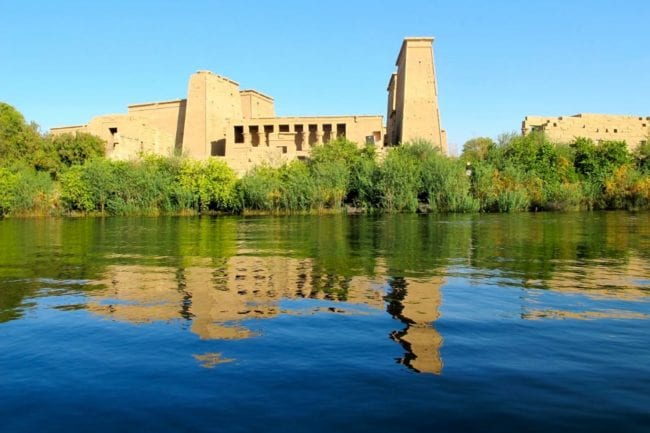 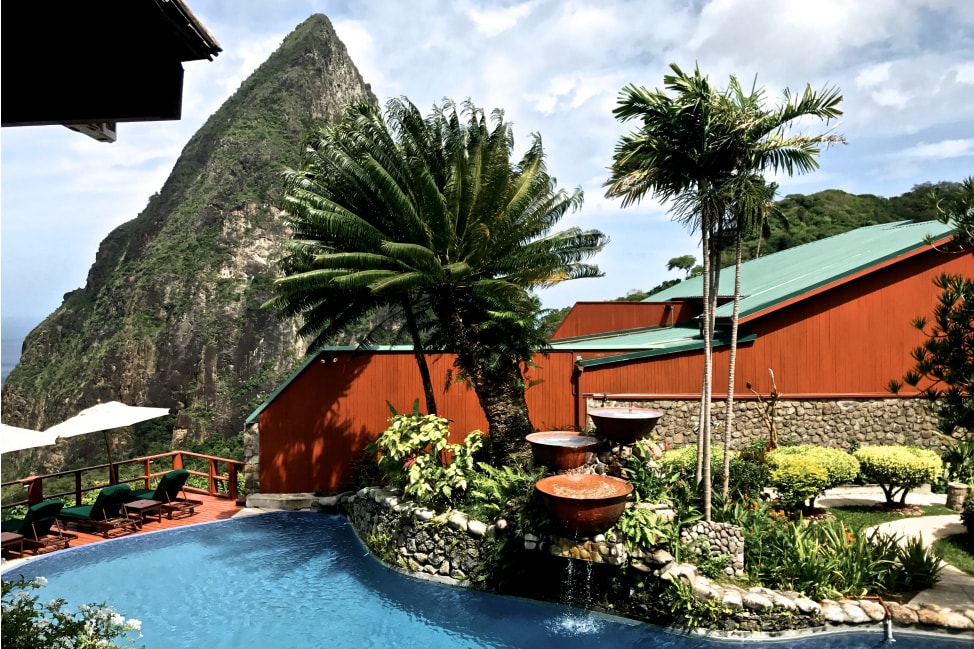