Given the hectic pace of my recent travels, I confess I haven’t been researching destinations as much as I’d like before arrival. Egyptian London

Fortunately, Egypt was a welcome exception to that bad habit. I’ve been intrigued by the ancient civilization for as long as I can remember, so it was convenient that I could prepare for my upcoming Egypt holidays in my adopted hometown of London, where there are thousands of antiquities on display to whet the appetite of my inner Indiana Jones.  Egyptian London

Here are my top three suggestions for Egyptian London. The best part? They’re all free!

With more than 80,000 artifacts depicting the development of Egyptian culture, technology and daily life from prehistoric to Roman times, the Petrie Museum is one of the best places to learn about what happened a few thousand years ago in Egypt. The collection includes the world’s earliest surviving garment, a dress from 2800 BC, and ranks in the top 5 ancient collections of its kind in the world.

Though it can be a bit tricky to find tucked away on the University College campus, the museum is well worth a visit. In order to preserve the artifacts, some aspects of the collection are kept in darkness, but flashlights are provided to see inside. How cool is that? Admission is free. Egyptian London

Just down the street from Petrie, you’ll find the British Museum, which may well be the best in the world for human history and culture, period. Its artifacts number more than 8 million. Egyptian London

So if you’re there for the Egypt collection or a glimpse into the history of the rest of civilization, it’s a must-see. Admission is free.

There are about 100,000 Egyptian works housed within, so if my calculations are correct, you’ll need to view about 274 objects a day for a year to see them all. Fortunately for those with fewer than 365 days to contribute to the cause, only 4 percent of the collection is available for public viewing.

One of the most famous objects in the collection is the Rosetta Stone. Inscribed in 196 AD with a decree from King Ptolemy, the Rosetta Stone was the key archaeologists needed to translate ancient hieroglyphics into modern language. Egyptian London

No time to swing through London on the way to Cairo? Check out the British Museum’s comprehensive Egyptian collection site. If I’m being honest, it’s better than being there – no crowds!

Cleopatra’s Needle has been loitering on the bank of the Thames for more than 100 years. The sculpted granite slab was donated by the Egyptian government to the UK in 1819 to commemorate the victory of Lord Nelson at the Battle of the Nile and the victory of Sir Ralph Abercromby at the Battle of Alexandria. The government was grateful for the donation, but couldn’t afford to transport the 200+ ton rock chunk, it so it didn’t even arrive until 1877. The obelisk actually has a pretty interesting back story, so I’m not sure why it’s been labeled as one of London’s worst tourist attractions. Egyptian London

Oddly enough, the obelisk has almost nothing to do with Cleopatra, having been built 1,000 years prior to her reign by one of the Thutmose pharaohs. You can see the obelisk’s twin in New York’s Central Park. Admission is free of course. All you have to do is stand there and look at it.

Reflections from the Road | Vol. 6
Finding My Inner Indiana Jones in Post-Revolution Egypt
SHARE AWAY
JUMP TO COMMENTS

Church Around The World | Auckland 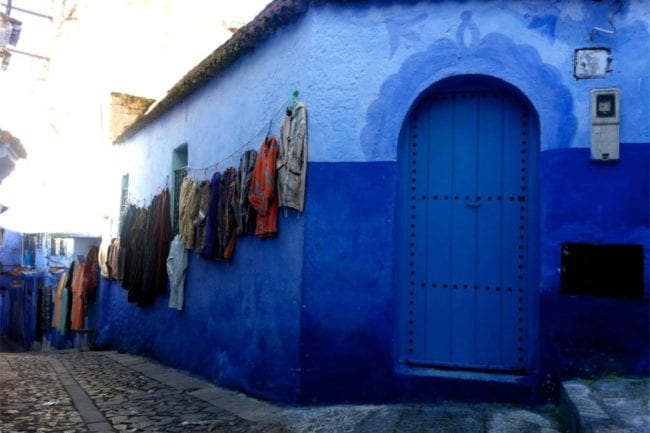