You may not have the time to wander the English countryside in search of Jane, but fret not! Bits & pieces of the Austen legacy can be found in cosmopolitan London, so you can have a mini-pilgrimage in the big city. Jane visited many times, mostly in her late 30s when she had came to finalize proofs with her publisher.

Jane Austen’s brother Henry lived at No. 10 Henrietta Street in Covent Garden while he was a banker, and Jane Austen stayed with him when in town for work. Later she visited him at No. 23 Hans Place, near Sloane Square. 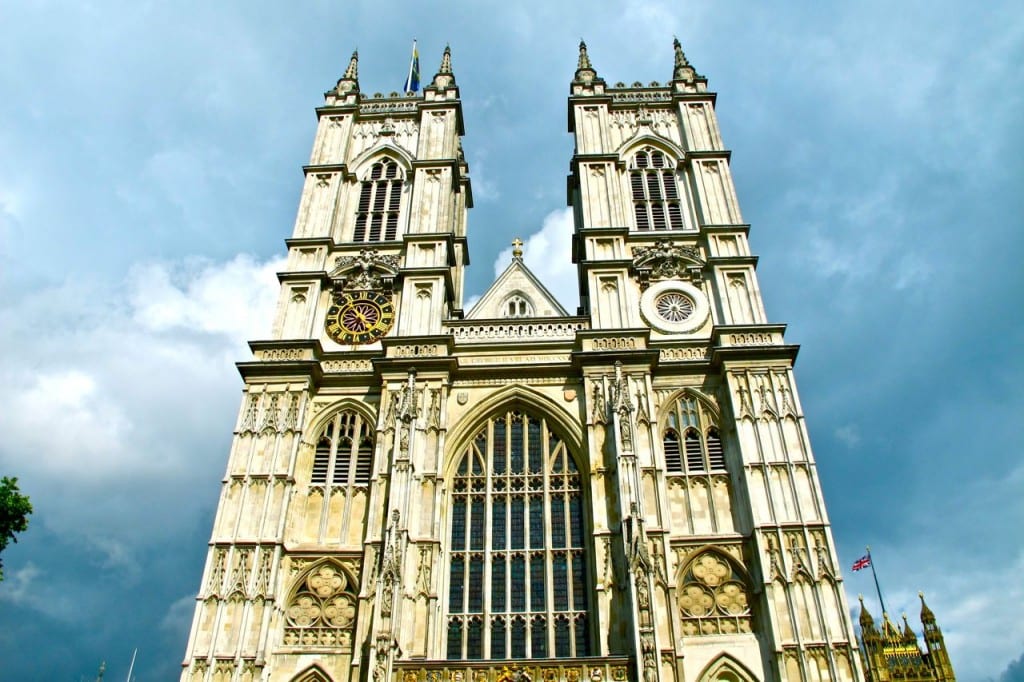 Though Jane was buried at Winchester Cathedral, like many of her famous literary contemporaries, she’s memorialized at Poet’s Corner in Westminster Abbey. One of the first sites I ever visited in London and recent host to the Royal Wedding, the Abbey remains one of my favorite spots in the whole city.

The only known likeness of Jane Austen resides at the National Portrait Gallery. Drawn by her beloved sister Cassandra, her niece wrote, “There is a look which I recognise as hers, though the general resemblance is not strong, yet as it represents a pleasing countenance it is so far a truth.” It’s definitely the closest we’ll ever come to knowing what she really looked like.

London never plays the lead role in Jane’s novels, taking a backseat instead to Bath and various countryside estates. However the biggest scandals usually take place behind the scenes in the big city. From Maria & Henry Crawford to Lydia and Wickham – Jane’s characters got up to some major shenanigans in London. Here’s an awesome map of Jane Austen literary locations from Londonist.