A journey is a person in itself; no two are alike. And all plans, safeguards, policing, and coercion are fruitless. We find that after years of struggle that we do not take a trip; a trip takes us. John Steinbeck.

I realized just how much my trip had taken on a life of its own while I was in San Sebastian. Due to a brief abandonment of sense, I’d veered off track by a full continent. I was never 100% married to my initial outline of course, but still, I meant to be in Africa by that point. Once my silly plans (thankfully) collapsed, I found myself stuck in a tasty, quaint corner of Spain, with no map for going forward and little desire to do anything at all. In addition to man trouble, there was a press trip invitation on the table, however after the initial conversations I never heard from the PR person again. And during all this, my blog disappeared and I thought it was lost forever. Can you imagine the trauma I’d have suffered if this entire year of writing just poofed into cyber space, never to be seen again? I’d be inconsolable. 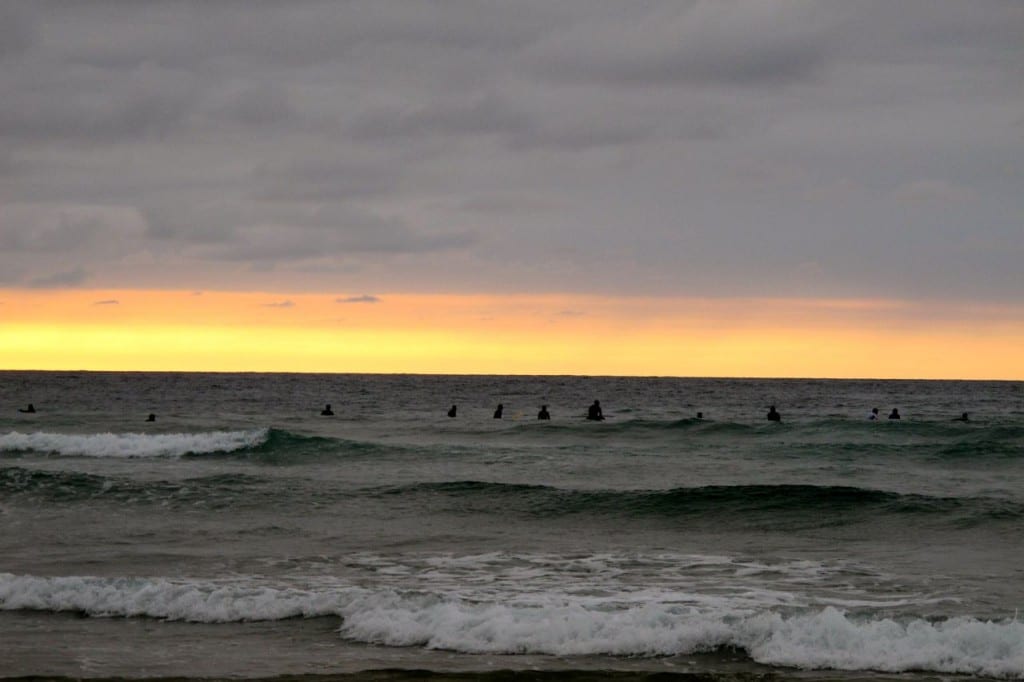 I was emotionally & physically drained and all I wanted was a room to myself where I could be sullen for a minute. Since it was mega-high season, I didn’t have that option. Every morning I’d move my luggage from pension to pension in search of an empty bed next to a handful of other (kinda stinky) backpackers. I felt quite homeless and despite the presence of a few sweet friends and a flux of roommates, I was as lonely as I’ve been since being deathly ill in Thailand.

If you’re going to have a meltdown, San Sebastian is not a bad place to do it. It’s seemingly built for hours of aimless wandering… through Old City, up and down the surf beach, up and down La Concha, in and out of pintxo bars, Internet cafes, creperies & boulangeries. If you’re a stress eater, San Sebastian’s culinary amusements will be lost on your bouche, but there’s no shortage of bakeries to get your sobbing, choco-filled pastry on. 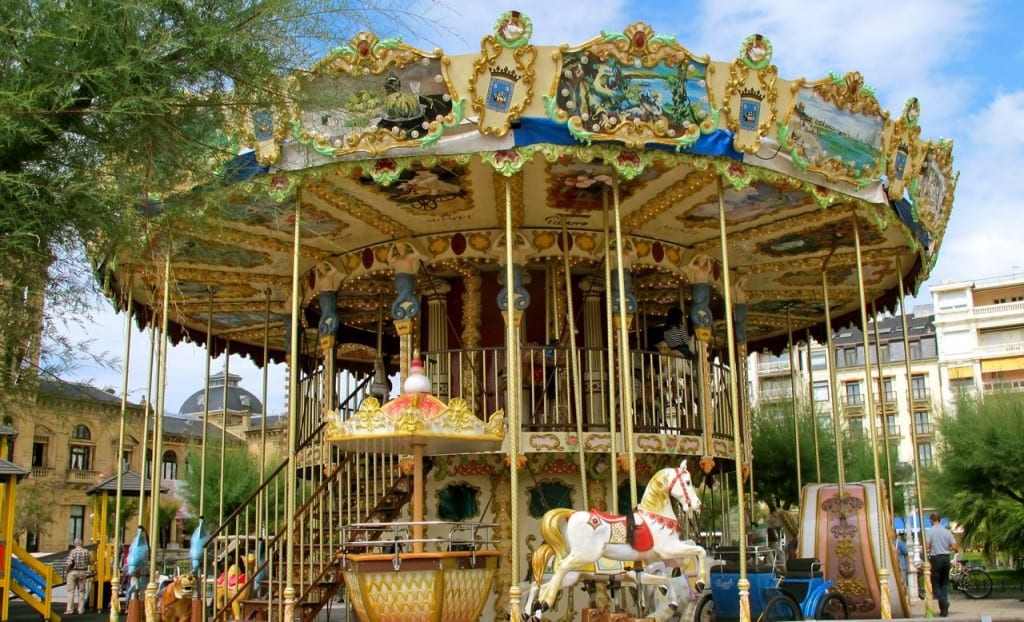 Some realizations from my time in Spain:

1. Boys are still dumb. Especially ones with accents.

2. Not all PR people are created equal.

3. Updating WordPress may lead to catastrophic failure of your blog theme.

4. I must come back to San Sebastian. 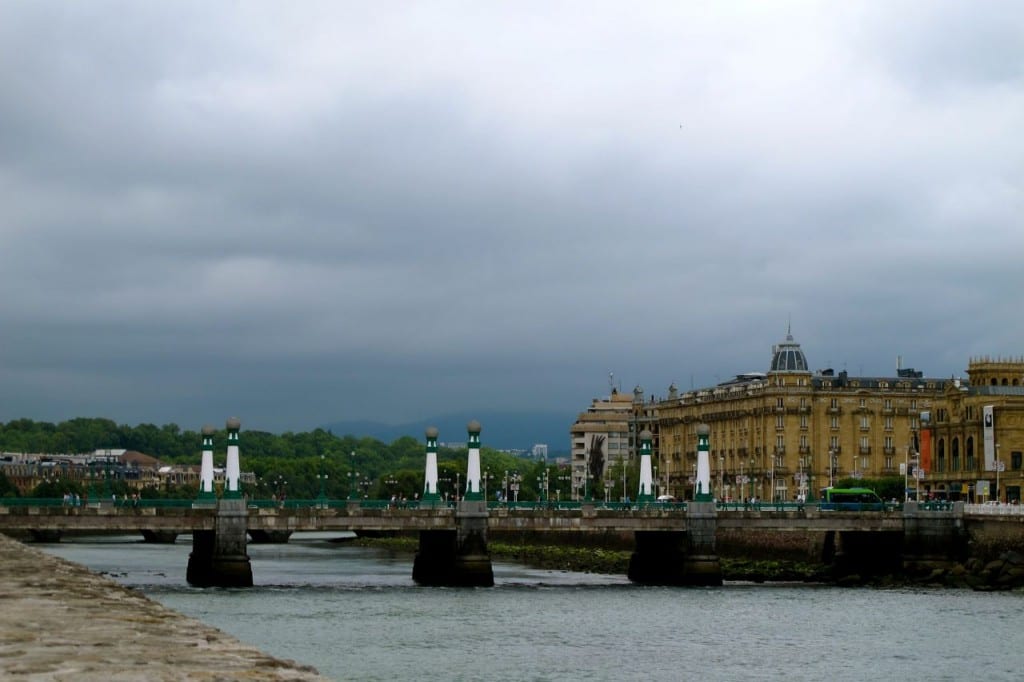 San Sebastian’s weather was as fickle as my mood. From pelting rain, wind and chill (great with a side of despondence), to balmy sun and surf (accompanied by each new bright idea for travel redemption I came up with), I was all over the place. During the day, I ambled up and down the La Concha and the neighboring surf beach for hours, wrestling over what to do. There were plenty of options… I could’ve popped over to visit friends in Amsterdam, or jaunted to Venice with Mike, or hightailed it to Egypt for my On The Go tour right then, but for some reason, nothing appealed to me at all. I didn’t want to give up or admit that I was burned out, but I just couldn’t find a good reason to stay on the road when I was so darn cranky. 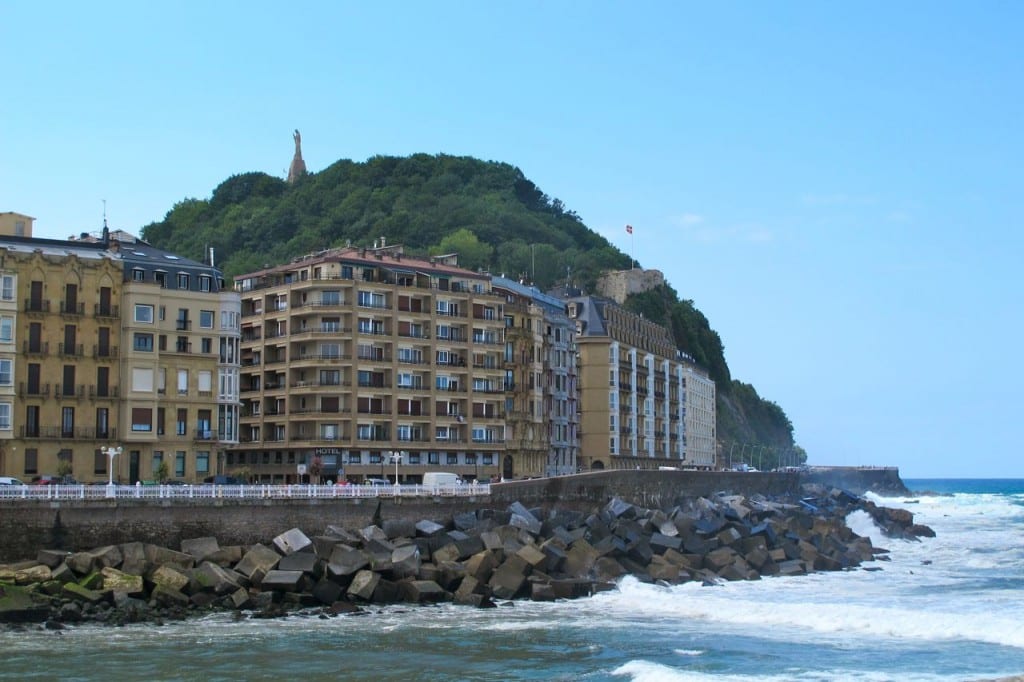 Ultimately, after much waffling and plan-changing, I decided to go home to the US for a wedding, a few birthdays and a few dozen nights in the same bed. I didn’t know if it was the right choice, and I wasn’t sure if I’d come back out on the road. I was too exhausted to see past the end of my own nose. Fortunately, as with many dramatic crisis moments in my life, it only took a little time to get past it before could look back and see how God was working it out to my benefit all along. 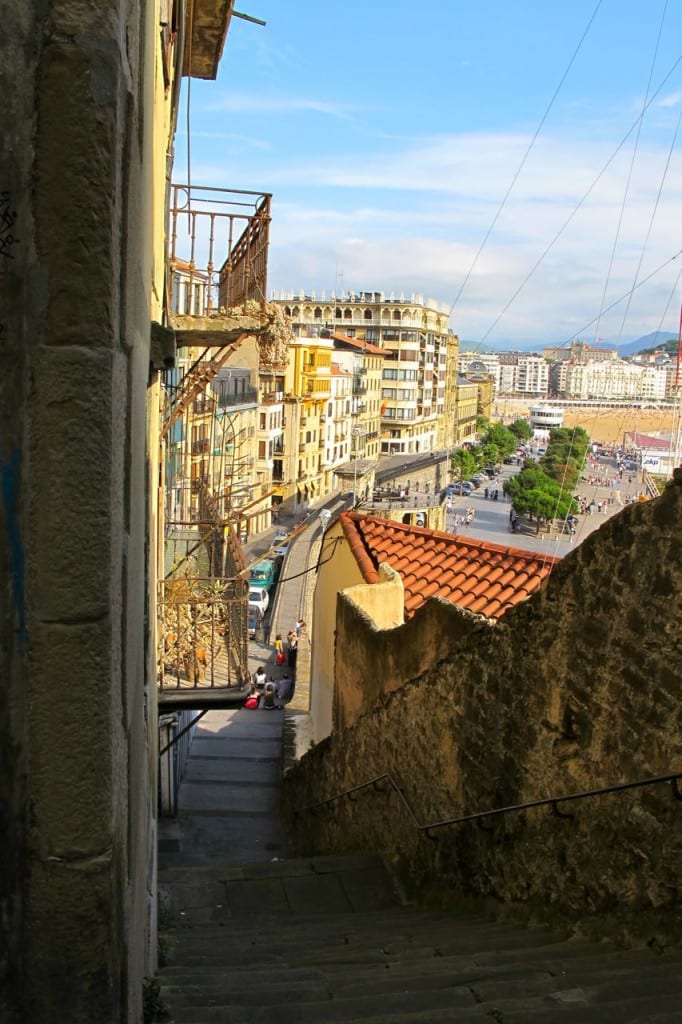 Before I made my way home to Florida, I had to make one last stop – jolly old England. Jane Austen was waiting.

18 thoughts on “San Sebastian: A Turning Point in My Travels”