During meditation the morning of the last day of the retreat, I reflected on all that had happened in the past five days. Earthquakes and heartbreaks

I’d had a refreshing day of silence, at least three massages, a pedicure, hair cream bath, facial and ayurvedic oil treatment, watched the sun come up over peaceful, foggy volcanoes, suffered some bumps and bruises during an otherwise scenic bike ride through Balinese villages, eaten food too healthy for my daily palate, powered through about 20 hours of yoga and made a dozen wonderful new friends. 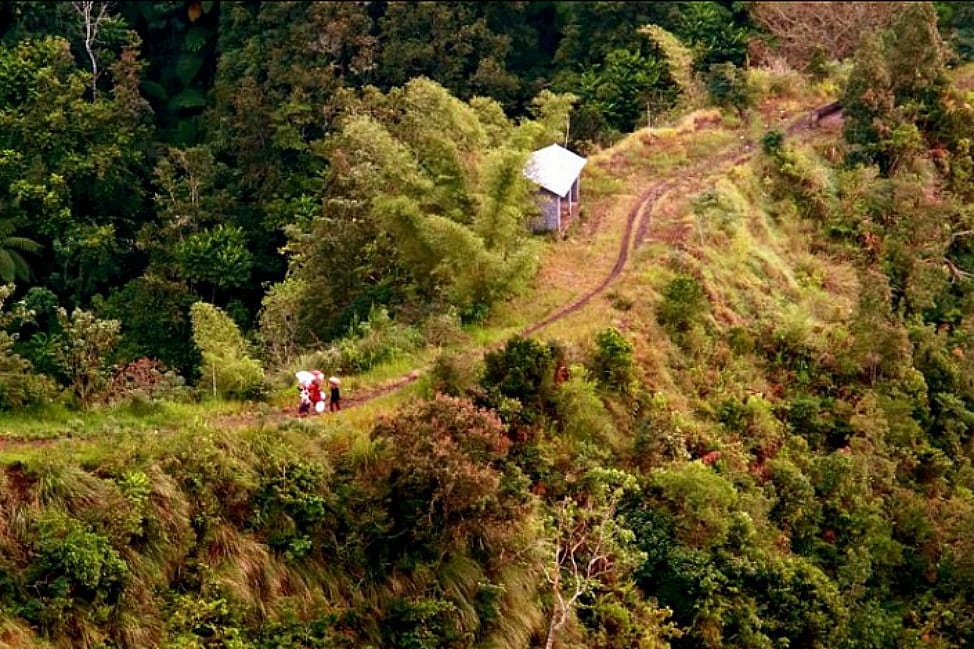 I’d spent more uninterrupted time in prayer than I have in ages, wrote heaps in my journal and I was as relaxed as I’d been in who knows how long.

I was exhausted physically, but I felt very strong spiritually. 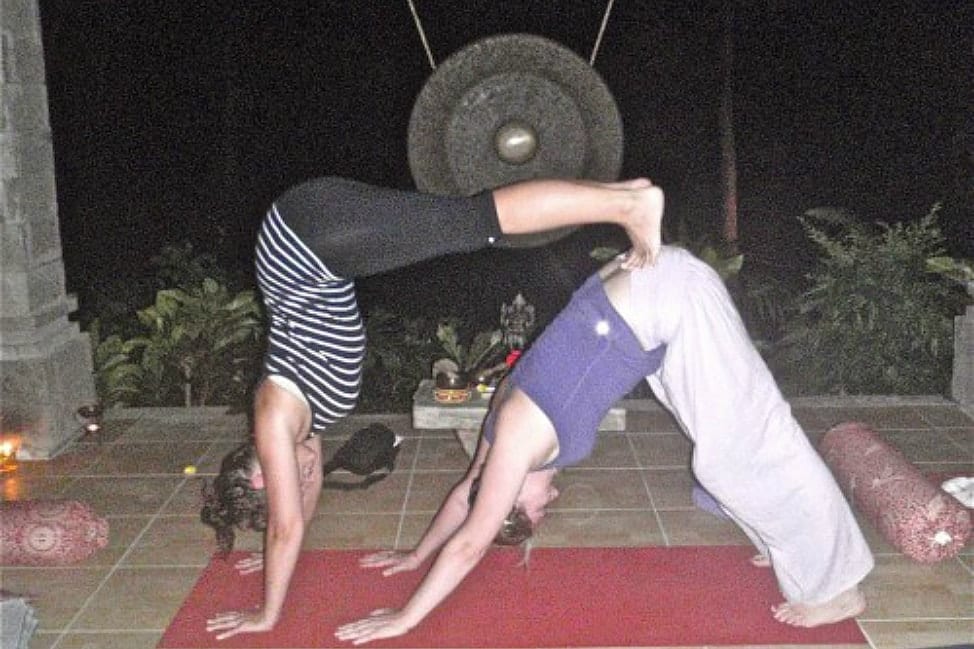 Immediately following our last yoga session as a group, Aussie Jules said, “Hey Ange, did you feel the earthquake last night?” I didn’t feel a thing, and being such a light sleeper, I thought there was no way I’d missed a middle-of-the-night shaking. Given the spiritual undertones I sensed during the week, I had the fleeting thought that perhaps it was some otherworldly influence at play in the night. Earthquakes and heartbreaks

Two other gals chimed in to say they were shaken nearly out of bed, one of whom was in the room directly above me. She’d grabbed her passport and valuables and was ready to run. When the shaking subsided and she didn’t hear anyone else stirring, she just went back to bed, wondering if it really happened.

I immediately popped into the computer room to check a site I’ve been referencing for years – the World Earthquake Map. Sure enough, there had been a 6.5 just off the coast and Bali felt it from shore to shore.

Mom messaged back a little while later to say there had been a massive earthquake in Japan, too, and a tsunami warning was in effect for most of the world. While I tried to assuage her fears, as I was 40 miles from the coast and really, really far from Japan, I watched online as its coastline was obliterated by a tsunami. I can see why my family worries about me as I travel. Earthquakes and heartbreaks

Given several of us were planning to go down to the beach in the next few days, we were admittedly concerned (and paranoid and frightened and freaking out) about the earth’s constant shifting. Indonesia, as you may recall, lost more than 150,000 people in the 2005 tsunami. We weren’t taking any chances, so we stayed at Kumara Sakti another night or two to see if any more tremors were to come.

It was during this fateful Friday night that the five of us who remained grew very, very close – close enough to cram into one room with two beds pushed together. You might be wondering what would cause five grown women with paid-for rooms of their own to huddle in one space… and I would love to tell you. Honestly, I would. But what went down was far too complex to share in a blog or two, so we’ll all have to wait until my book is published to see how it played out that night. (I really have got to get a book deal now, don’t I?) Earthquakes and heartbreaks Earthquakes and heartbreaks

It was certainly a productive 24 hours for my future book-writing career, because, in a move so calloused only Charlie Sheen could approve, I (re)learned that men, regardless of nationality, can be really, really insensitive. Again, buy the book for the whole story.

Five days of glorious relaxation, introspection and physically demanding yoga really was the brilliant escape I’d hoped for. But as I suspected, no matter where you run to, you can’t escape the world.

Up next – Surfing in Bali