I arrived in Brisbane, the bustling capital of Queensland, just about two years after Best Job in the World temporarily took over my whole life. After learning everything there is to know about the Whitsunday Islands, I was more than ready to experience this land of sunshine and wonders that captivated 36,000 entrants and kept me super busy (as a top 50 finalist) for the first few months of 2009.

Check out the video that got me to the Top 50

As you’re probably aware, Queensland has experienced one ridiculous natural disaster after another this summer, from epic floods in Brissie to a cyclone many times larger and more powerful than Hurricane Katrina in the northern part of the state. The day after dear family friends John & Chris collected me from the airport, Chris and I toured Brisbane’s banks via the just-reinstated CityCat water transportation system. Though about half of the stops were out of commission having been washed away or badly damaged by the powerful flood waters, we still were able to see the city’s urban center in under an hour, and for very cheap. Chris pointed out the highlights as well as where walkways and docks and restaurants used to be, but it was hard to imagine what the riverbank must’ve looked like just a few weeks earlier. 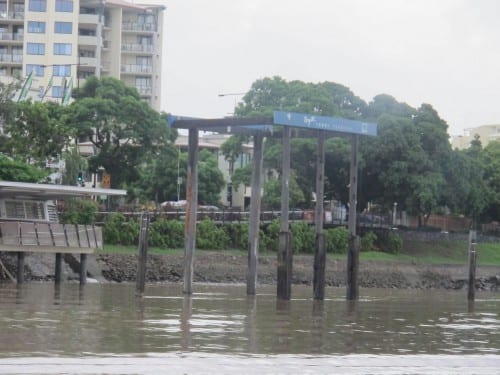 Damaged dock along the river

In additional to taking dozens of lives, the flood waters gutted gas stations, destroyed roads and completely washed away restaurants, so it is truly a testament to the spirit of the Queenslanders just how quickly the area is recovering. 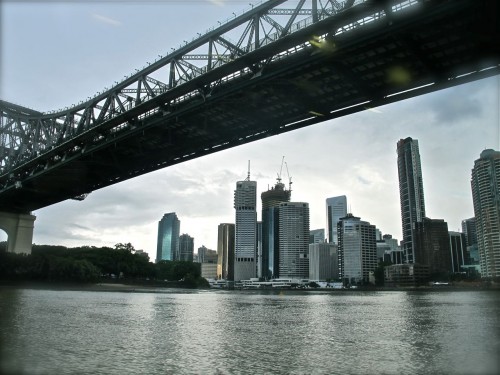 View of populous Brisbane from the CityCat

A modern, vibrant city, Brisbane is also a great home base if you want to visit the Sunshine Coast, Gold Coast or the Whitsundays. More on those outposts later! 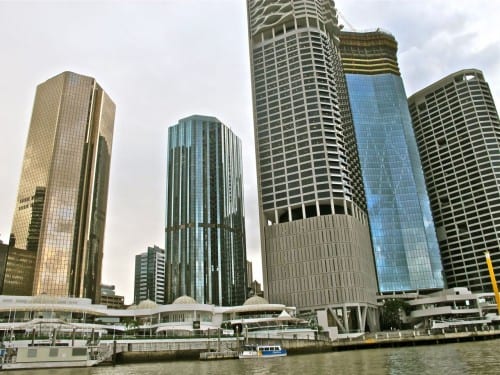 Up next… Breathtaking views and endless beaches!