I always knew I’d visit Australia. I learned about the Aborigines in elementary school, obsessed over Aussie band Silverchair in middle school, adored everything Baz Luhrmann ever did, was a finalist for Queensland’s Best Job in the World and I’ve never met an Aussie I didn’t like. After all the BJITW hubbub, I felt even more compelled to visit, so I attempted to plan a vacation. Even though I technically had plenty of days I could take off from work, the PR industry just never lets up, so finding two weeks to string together for a trip to the Land Down Under was impossible. Two years later, I accepted that I’d have to quit my job in order to find enough freedom to visit… so I did. And here I am! 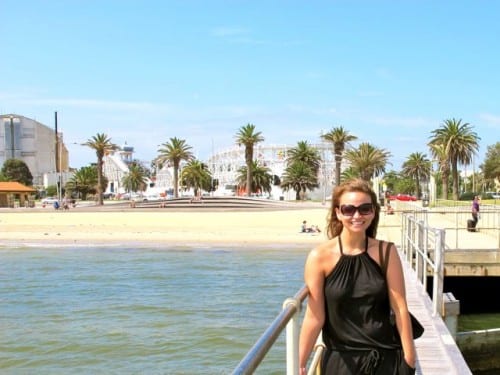 My first stop was Australia’s cultural capital, Melbourne, pop. 4 million, where I stayed with Brad & Mark, two blokes I met last August while they were in NYC for a wedding. Brad was in between jobs during my stay, so he served as the perfect tour guide, chauffeur and smoothie maker. After two weeks, I felt quite at home in Melbourne. I even learned how to pronounce it! (Mel Gibson + Ben Affleck. Now take their first names and put them together. Say it aloud. See how that works?) 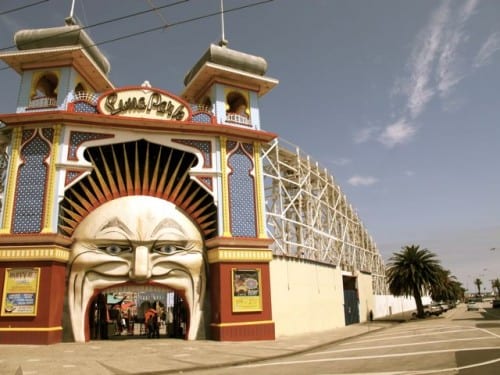 One of the first places we visited was the nearby suburb of St. Kilda, home of Luna Park, the Palais Theatre, Fitzroy Street and St. Kilda Beach. Luna Park opened in 1912 and still retains its original nostalgic look, highlighted by the dramatic mouth entrance at the front of the park. 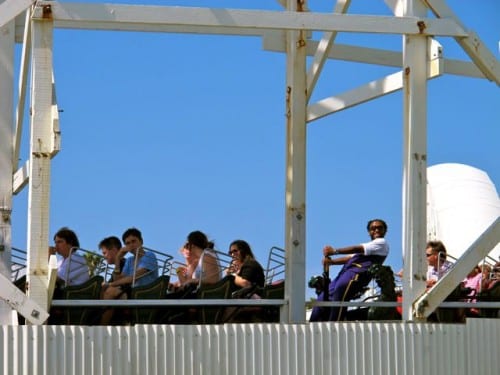 I was fascinated by Luna Park’s rickety wooden roller coaster, especially when Brad pointed out that the ride attendants operate the brakes while standing on the moving ride. The whole neighborhood reminded me of Baz Luhrmann’s Romeo + Juliet, bright and edgy. 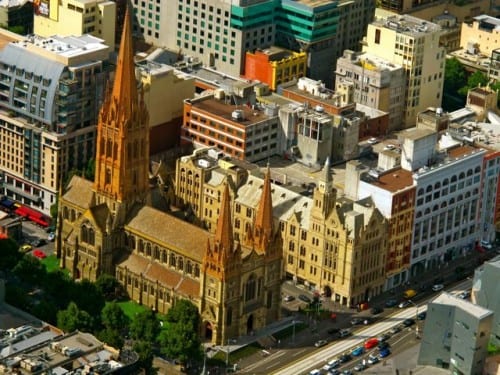 Melbourne’s Central Business District, as seen from the top of the Eureka Tower

I’d heard from one of my Flying Kiwi friends that the Dreams Come True: The Art of Disney’s Classic Fairy Tales exhibit was showing at the Australia Center for the Moving Image, so being a true blue Floridian, I had to see it. Brad was a little less enthused, but after spending the afternoon learning about the painstaking process of animating Snow White, I think he was impressed. Along with Snow White, there were sections for The Little Mermaid, Beauty & The Beast, Sleeping Beauty, Cinderella and The Frog Princess, including original concept artwork for various characters. (Can you imagine Snow White as a blonde?) Check out the trailer for the exhibit here. I confess, I did some impassioned singing along to the movie clips… now Brad (and everyone in the museum) knows I’m a Disney nerd. 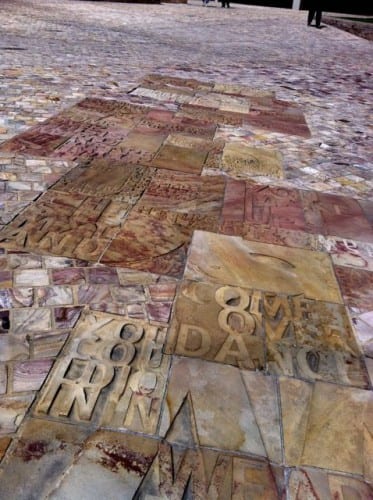 After the mental side trip to Disney World, Brad and I found a cute little Italian place in Federation Square for lunch. I don’t usually get specific about food unless it’s phenomenal, so you know I’m telling the truth when I say Il Pomodoro’s creamy chicken pasta was in the top three pasta dishes I’ve ever had. It was so good I was finished eating before I could take a picture. Oops. 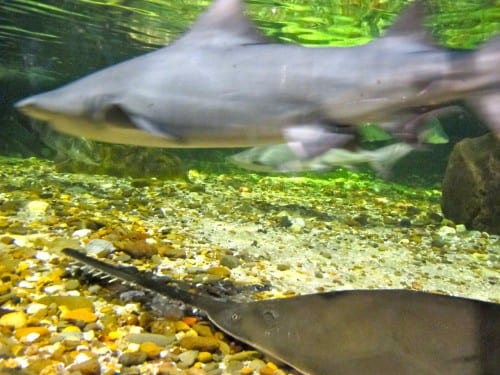 My favorite critters at the Melbourne Aquarium

Brad is well aware of my fondness for blackjack, so we took a little trip to Crown Casino downtown. Crown is a huge complex with shopping, entertainment, a hotel, great restaurants and nightlife, so gambling can take a backseat if you’re not into it. Given the fact that I now have no income, I decided this wasn’t the time for wanton betting. Instead, we crossed the bridge and decided on impulse to visit the Melbourne Aquarium. 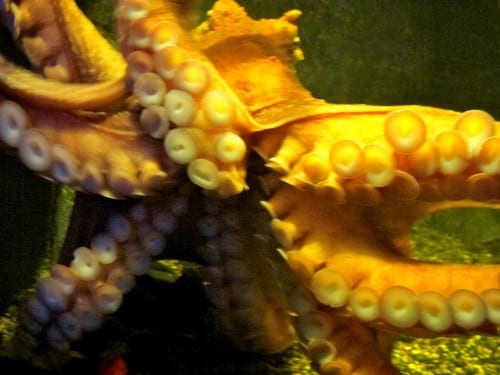 As you’re well aware by now, I love critters and count animal encounters as some of my most favorite travel experiences. I loved checking out the penguins, baby hammerhead sharks, sea horses and stingrays, but I was disappointed there weren’t any whales. (I guess I did get a bit spoiled living in Atlanta!) 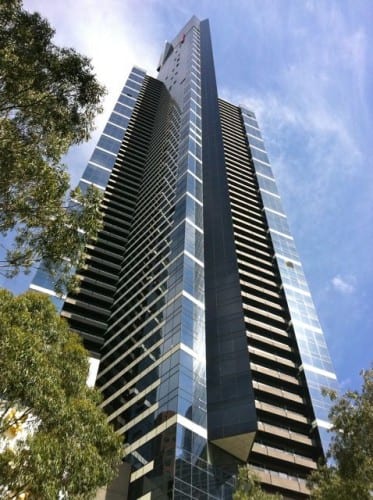 975 feet to the top, the Eureka Tower is the world’s 4th tallest residential building

One clear day, Brad and I took the super fast elevator up to the SkyDeck of the Eureka Tower where we took in amazing 360 degree views of the sprawling Metropolis. 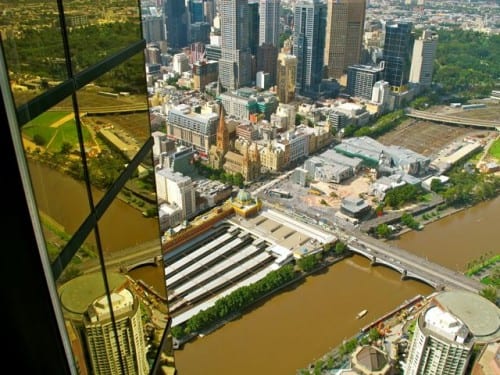 I love getting a bird’s eye view anytime I visit a new city because it gives me a much better idea of where I am than I could ever get from maps. I found I was much more aware of my surroundings after flying over the Coromandel Peninsula in New Zealand with Cliff and I definitely understood Auckland’s layout better once I was at the top of the SkyTower. Observation decks can be a bit pricey, but I’ve found they’re well worth the cash and you can take some amazing pictures!

Up next… Fairy Bread Is Not Just For Kids

4 thoughts on “Getting to Know Melbourne, Australia”