Just as I was sitting down to write all about my visit to Christchurch, New Zealand, I heard my friend Chris on the phone in the next room speaking with Cliff in New Zealand. There’s been another big earthquake in Christchurch. The cathedral is down. It’s really going to be bad this time.

Christchurch is the kind of city you immediately fall in love with, especially if you have a soft spot for the UK. Quaint with a distinct British architectural influence, it’s the second largest city in New Zealand with a population of about 350,000. I spent a gorgeous Sunday afternoon there in mid-January with my Flying Kiwi mates and came back again days later to spend a week with friends, nurses Ruth & Al, in the nearby suburb of Rolleston.

I couldn’t help but be impressed at the town’s resilience. Christchurch experienced a 7.1 quake in September 2010 (the Canterbury earthquake) and has faced literally hundreds of aftershocks since then. Remarkably, there were no deaths, a miracle attributed to the fact that the quake took place in the middle of the night, and very few serious injuries. There was quite a bit of structural damage, however, and I met several people in my travels living in homes in need of significant repairs.

In the center of town, there were dozens upon dozens of buildings supported by beams, their structures weakened. There were signs in many windows indicating that businesses had been forced to relocate due to the damage.

Beautiful Christchurch Cathedral was still undergoing repairs during my visit, and though it’s stained glass windows had been destroyed during a Boxing Day aftershock, we were able to tour the inside as though the walls weren’t held up by beams.

Today, it appears a very violent 6.3 has rocked the center of town. We are waiting to hear from our friends that they’re safe. If you’re a praying person, please pray for Christchurch.

Feb. 23 – My friends in Christchurch are safe and being kept busy in the emergency room where they are nurses. Their little boy is safe, too, but understandably shaken. 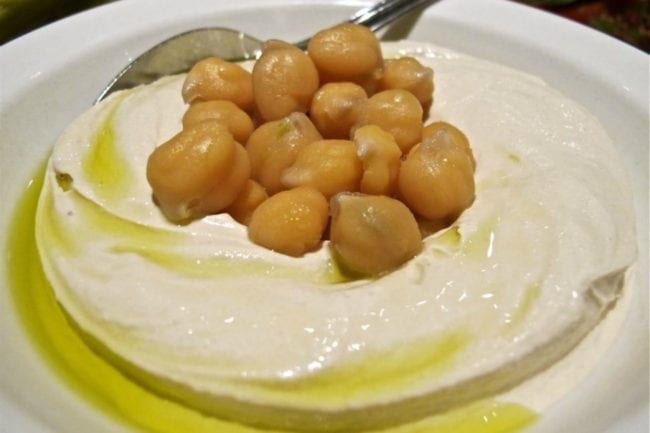 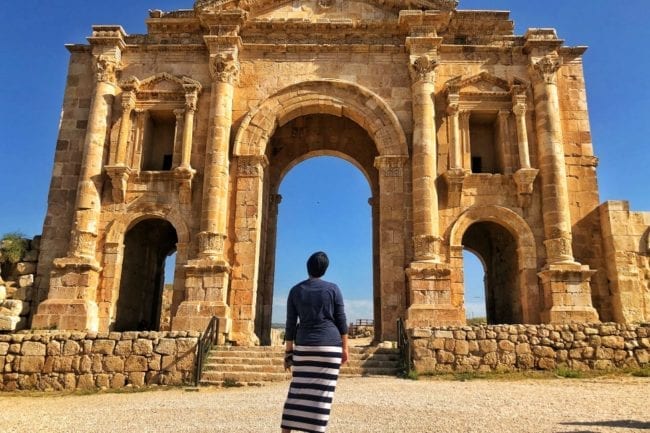 All Roads Lead to Roman Ruins