The Key to the City

It’s hard for me to accept that there are some things in life I’ll never be good at. Breakdancing. Public speaking. Running fast. And here’s another for the list: using antique keys to open doors in Paris. There’s definitely a knack to operating ancient locks & keys in this city… and I’ve never had it.

My first time in Paris was a quick jaunt, a personal side excursion off a larger school trip to London in 10th grade. My grandma & our friend Debby participated as “chaperones” for the larger group, and then when everyone else went back to the US, we stayed on and took the train to Paris. One of my fondest memories of that trip was our Bateaux Mouches dinner cruise on the Seine and the silliness that happened after. Following a few glasses of wine for the ladies, we made our way back to the hotel. I don’t think it’s an exaggeration to say we spent 30 minutes in the hall trying to open the door to our room with one of those ridiculous antique keys. That was the one and only time I found it hilarious to be locked out. We were giggling and snorting and acting fantastically juvenile… I honestly don’t remember how we finally got in the room, but that was my first experiences with the keys of Paris.

I minored in French and Spanish in college, but reasoned that I could speak Spanish just about anytime in Florida, thus a French-focused study abroad program was in order. I spent that summer wandering around the city, eating crepes and living with a host family – Madame Clausel and her hateful daughter. Naturally, the apartment had an impossibly old lock and key that I couldn’t operate most of the time. The neighbors surely thought I was a prize idiot, because I was often seen reading Gone with the Wind in front of my door, waiting for someone to come home and let me in. After a while, the neighbors would just hold out their hands for the key and then they’d jangle it in a way only the French understand… and inevitably the door would creak open and I’d walk in red-faced as the neighbor wagged a finger at me and mumbled about how I was not so smart.

Today, Rae & I arrived at our rental apartment and met the agent at the door. He carried our suitcase up the 78 steps to our adorable loft and easily opened the door and stepped inside. When we returned on our own, opening the door was not so easy. First, there’s no doorknob outside, just the lock. We fidgeted with it for about 20 minutes before deciding we definitely broke something inside the lock. The agent had warned us that the door was tricky, but he didn’t say the lock was going to give us trouble. We resigned ourselves to the fact that there was absolutely no getting in and no expert French neighbor to assist. We decided to find our rental agent at his office (about a mile’s walk) and tell him of our predicament. When we arrived, he shrugged and said, “It’s so simple! Try it again.” So… back we went, and finally RaeRae was able to push, jiggle and click the key in just the right way to swing the door open. From lock out to re-entry it took 3 hours, and irritated, I considered swearing off Paris and its ridiculous keys forever – that is until we walked to the Pont Royal on the Seine and saw the Eiffel Tower, Arc de Triomphe, Notre Dame, the Louvre & the Musee D’Orsay in one 360 degree turn… sigh. Paris, I love you again! 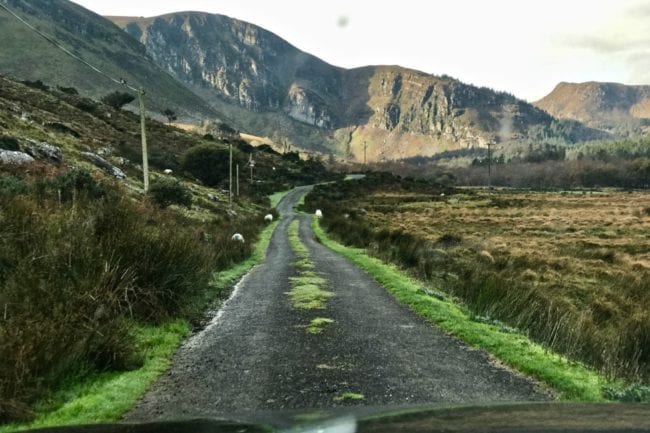 A Runaway Jaunting Car in Ireland 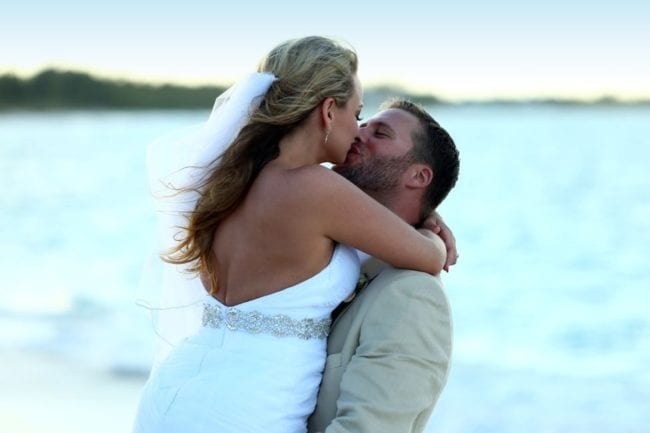 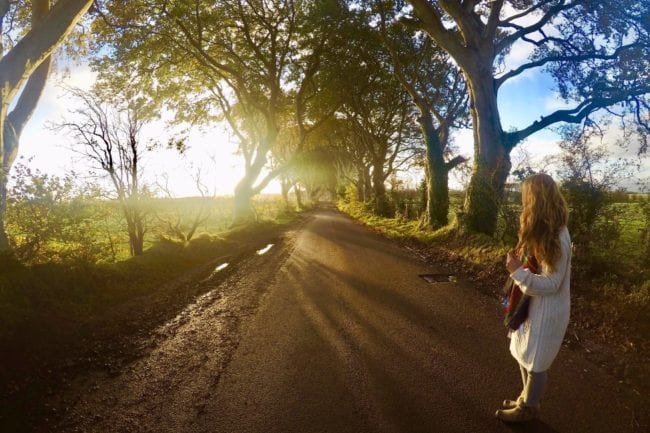 How Do You Handle Stress?