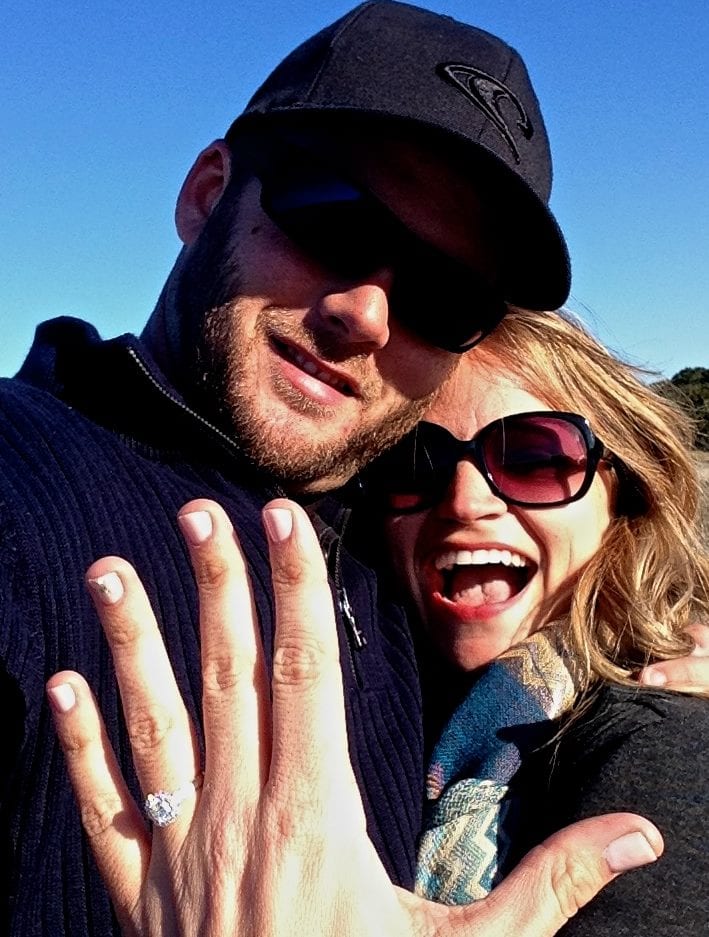 When Plans Go All Wrong… and It Ends Up All Right

A history of Angie Away’s most adamant declarations:

If the only constant in life is change, I’m as constant a person as ever there was.

As I write this, I am overwhelmed with gratitude that my plans almost never go the way I think they will. Considering the unbelievable and unlikely way my life has turned out, it might surprise you to know that I was never a huge dreamer. I actually have a tendency to think way too small about the future, about my capabilities and about what is possible. 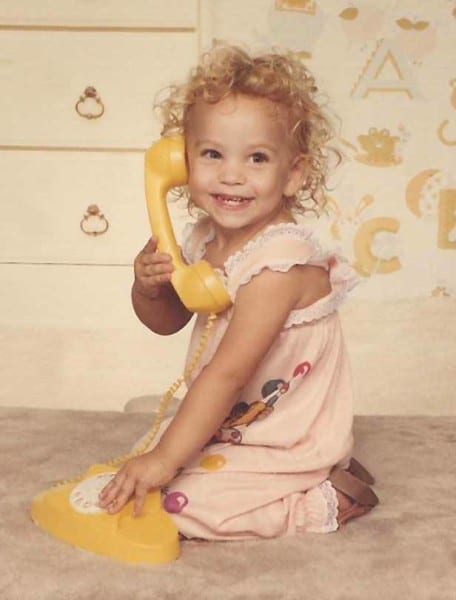 ANGIE 1985 was furious that her parents brought home a screaming baby brother hell bent on terrorizing her. 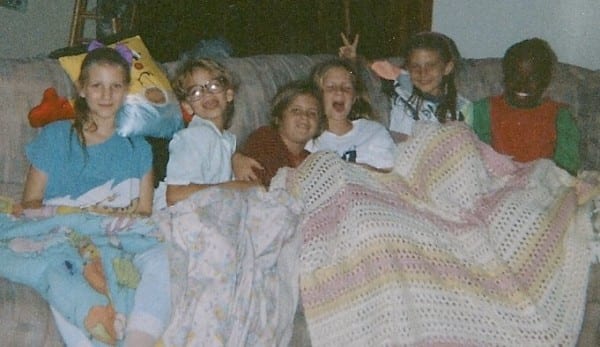 ANGIE 1990 was preoccupied with DuckTales and the series finale of ALF. 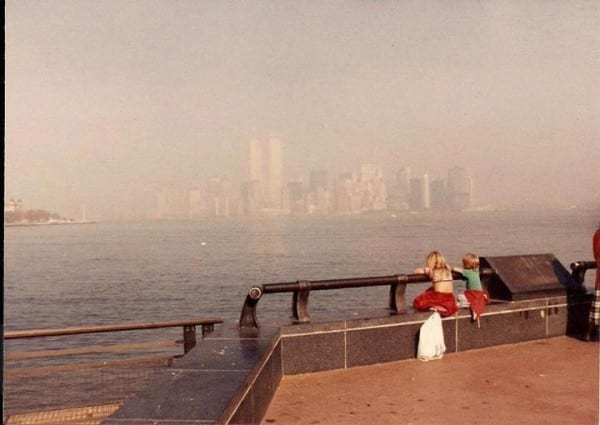 ANGIE 1995 dreamed of moving to New York one day, but figured stuff like that just doesn’t happen to small town nerds with hideous glasses, matching multi-colored braces and a DJ Tanner-inspired sense of fashion. 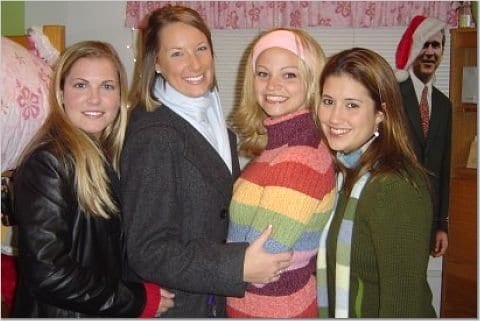 ANGIE 2000 swore that she had met “The One” and they were going to be together forever. She couldn’t wait to get married and support his lofty career aspirations. 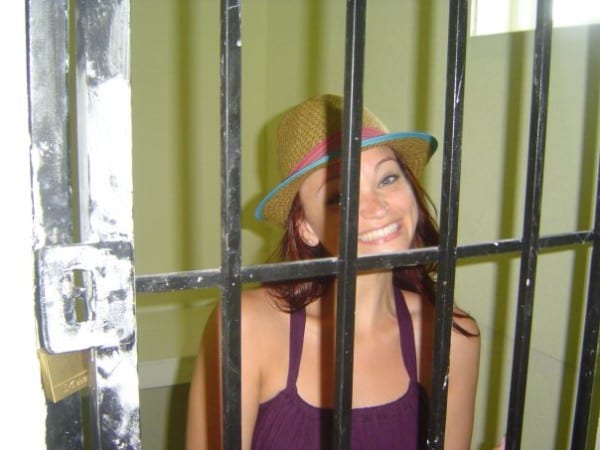 ANGIE 2009. Smiling but this was truly the worst day of my career. A story for another day.

ANGIE 2005 was convinced that working at a public relations agency would put her in an early grave or some sort of mental institution. 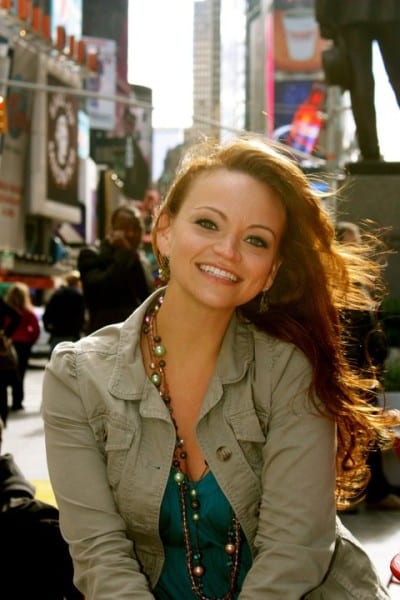 ANGIE 2010 quit her PR job in NYC to travel the world for one year, with the intent to return to NYC and pick up at another PR agency to carry on the fabulous, busy, single life of a big city publicist. 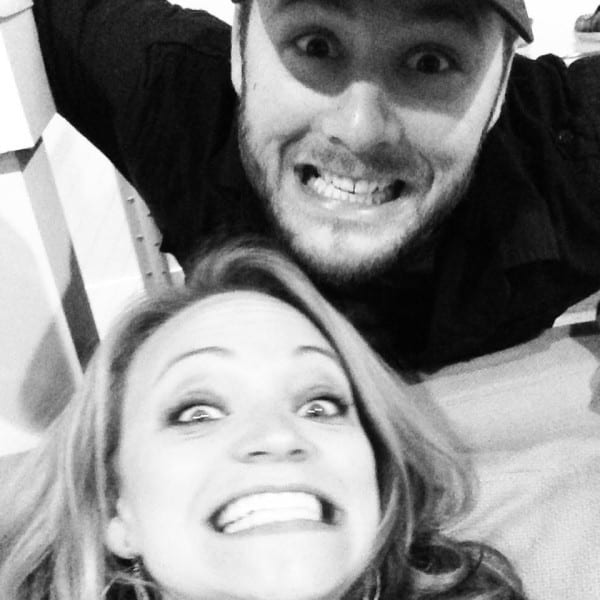 Present day ANGIE 2015 is really glad God’s plan has been so much better and more fulfilling than anything she could’ve imagined for herself.

“For I know the plans I have for you,” declares the Lord, “plans to prosper you and not to harm you, plans to give you hope and a future.”

As you may have guessed, the reason for all this bloggie life introspection, is that I’m engaged and I never, ever thought I would be. For so many reasons, I never thought I’d want to join forces with anyone else. Commitment has never been my thing. Signing a lease for a year gives me hives…  booking a flight more than a month in advance makes me sweat.

So yeah, marriage – the ultimate commitment – is something I just never imagined happening to me. When we met, my sweet fiancé was more likely to chew off his own arm than propose to his roommate’s bossy older sister who was never in town longer than 3 days and had a job he couldn’t really figure out. And me? I was the last woman in the world who was going to date my little brother’s roommate – much less marry the guy. I was far too busy and nomadic and selfish for all of that nonsense.

All at once I’m shocked that we’re actually getting married, and also kinda face-palming because – OF COURSE WE’RE GETTING MARRIED. Now that it’s all sorted out, it’s so clear that God has been at work in this seemingly convoluted story the whole time.

I’m so glad so many things I never thought would happen or could happen have happened. 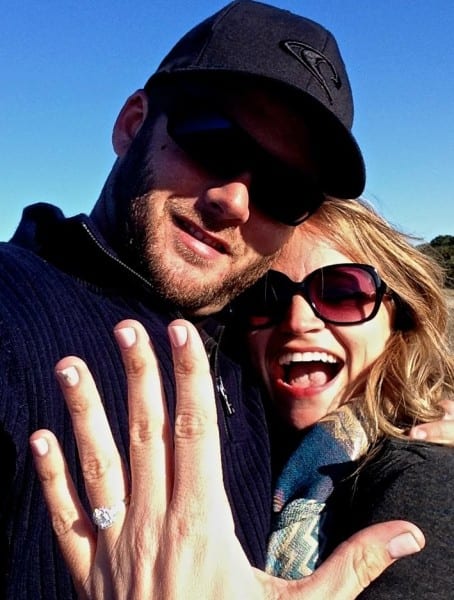 Coming soon, I promise to share our funny meet-cute story… the one I don’t remember, whoops… and then the one years later where I actually noticed my handsome, tall-drink-of-water from New York.

The good news for all you travelers is that Angie Away is NOT going to become a wedding blog — travel + lifestyle will still be boss. BUT, I only get to do this once so you may see some wedding-related stuff around these parts, especially if we opt for a destination fiesta. I’ll label those posts accordingly so if you’d rather turn away, you can and it won’t hurt my feelings.

I have a wedding to plan and about 3 international trips to go on and dresses to say yes to and a fiancé to gaze at incredulously and something called work I should be doing but I can’t because I’ve been in a Pinterest black hole since we got engaged… if you have tips for destination wedding planning, guest list narrowing or you know, having a long, wonderful marriage, please let me know in the comments!

Exploring Craters of the Moon in Idaho
Idiot! An Unlikely Pilgrimage to Napoleon Dynamite’s Hometown
SHARE AWAY
JUMP TO COMMENTS

Raindrops (and Coconuts) Keep Falling On My Head 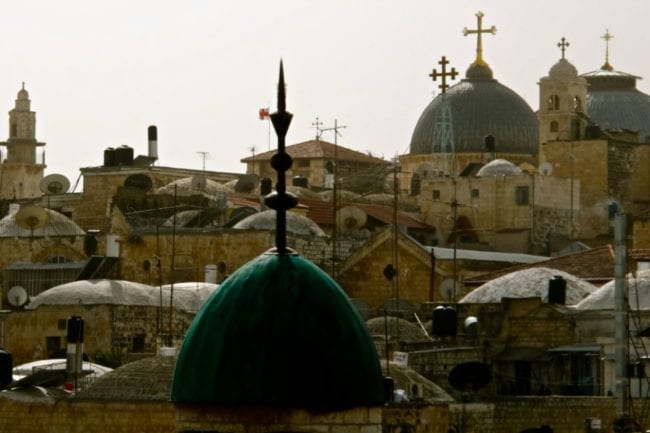 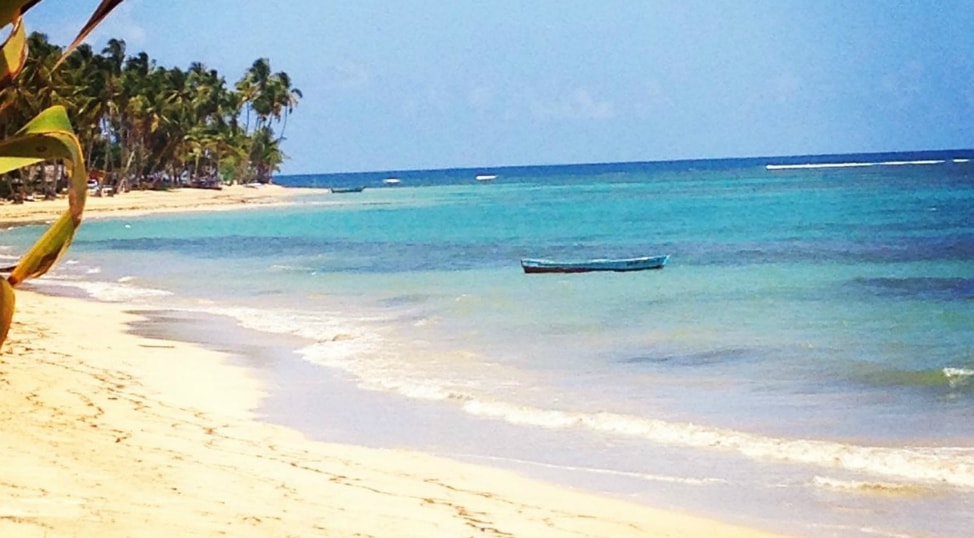 The Dominican Republic in 6 Words