There’s more to Hawaii than beaches, believe it or not.

In all my visits to Kauai, I’d never been kayaking on the pristine Hanalei River, something I think just about every tourist who’s ever visited has probably done. Since my brother was on the hunt for the elusive peacock bass (seriously, it’s ALL I heard about for 5 weeks!), we made our way down from our condo in Princeville and stopped at the first outfitter we found along the way – Kayak Kauai, where we each rented a $29 kayak for the day. 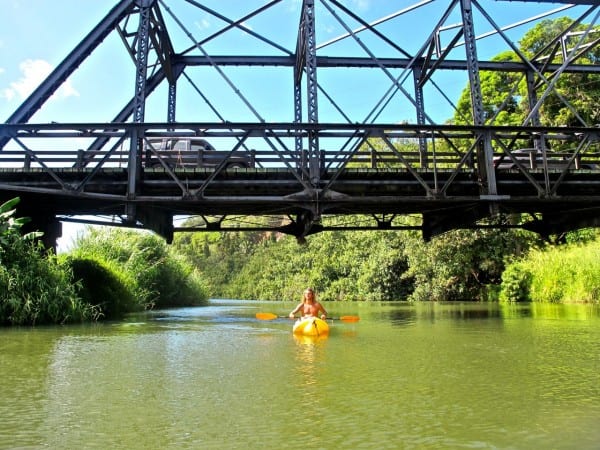 The low, flat portion where we spent several hours rowing away is the least dramatic of the Hanalei River’s march to the sea. The water comes from the wettest spot on earth, Mt. Wai’ale’ale, which receives more than 450 inches of rainfall a year, and flows to its eventual end at picturesque Hanalei Bay. 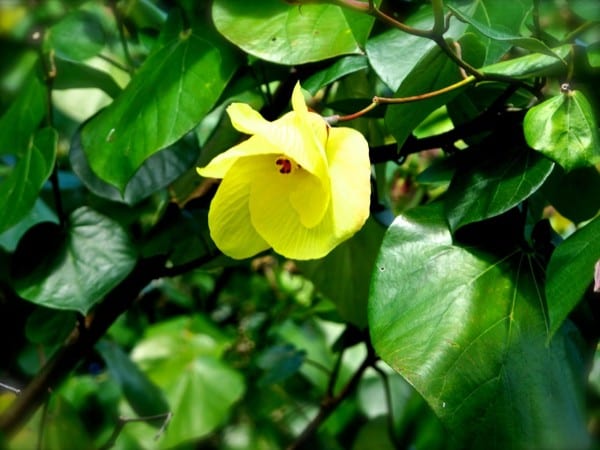 More than the kayaking itself, which was rather easy and average, I was taken in by the hordes of bright tropical flowers floating slowly past my kayak toward Hanalei Bay. While the boys unsuccessfully hunted peacock bass, I spent the majority of the hours we floated trying to capture the perfect shots of the gorgeous flora in its slow quest to join the sea. 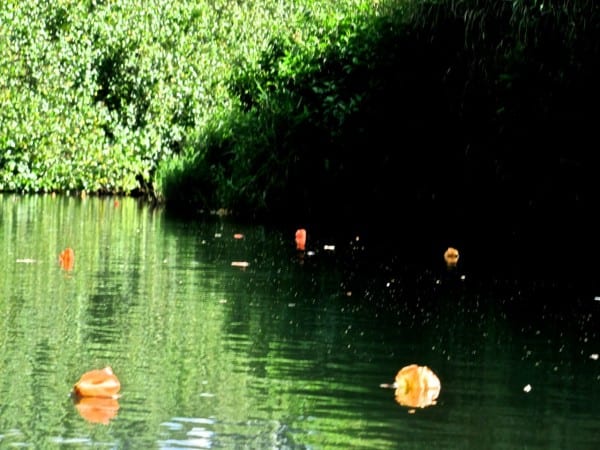 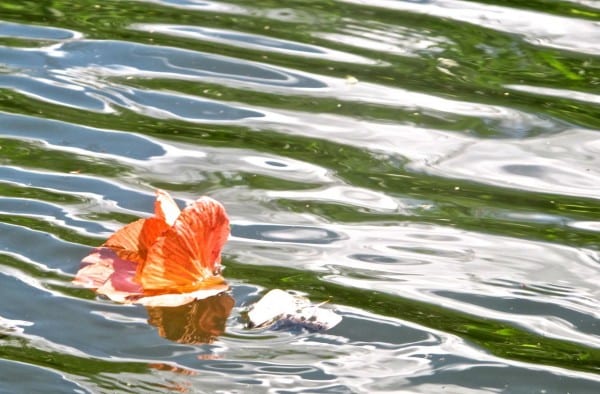 We kayaked around 8 miles that day, all the way up the river as far as you can go to the most quiet spots toward the island’s interior, then back down to the bay. While I wouldn’t put kayaking at the top of my activities list, it was surprisingly peaceful and a fun new way to see the Hanalei River Valley and the bridge I’ve driven over 100 times. 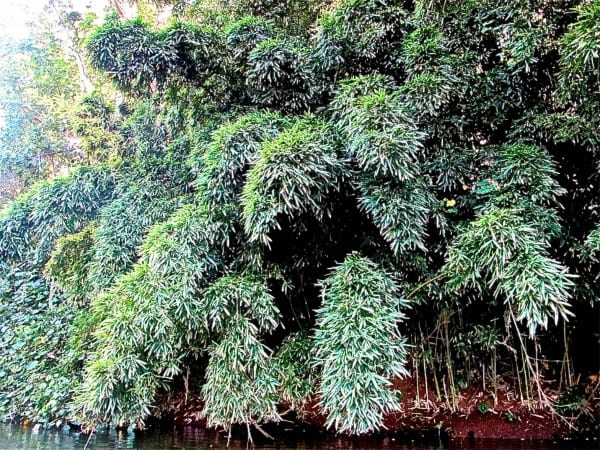 If you’re in Kauai and you’ve got some time, spare an afternoon on the Hanalei River. It’s a nice break from the beach and it shows a side of Hawaii you can’t see anywhere else!

9 thoughts on “Exploring the Hanalei River Valley by Kayak”