An 11-hour bus ride from Istanbul, little Göreme is a Cappadocian town of just 2,500. What it lacks in persons, it certainly makes up for with personality! Here are some suggestions for how to spend your time in the area.

1. Eat & Drink. Pottery kebabs filled with lamb or beef, huge servings of fresh baked pitas and breads, meze options and traditional gozleme will keep you smiling in between all the rest of the activities. Top off every meal with apple tea and you’ll almost be Turkish.

2. Hike. No matter how much I claim to dislike hiking, I always end up on some trail or another, convinced by a friend that we just have to do it. In Göreme and its surrounding valleys, hiking is the cheapest & most organic way to get a feel for the enormity and absurdity of the fairy chimneys. Amber & I set out on a stroll after visiting the Open Air Museum one day and ended up only-God-knows-where, without water or directions or food or a compass or anything that might help in a stranded-in-the-desert situation. Still, it was amazing! We popped into carved out fairy chimneys along the way, took 1,000 pictures and of course, planked.

We followed the signs to “nearby” Rose Valley. As we walked along through the middle of nowhere, the arrows painted on the rocks said 1 km. Ten minutes down the track, it said 2 km. Ten more minutes and it said 1 km. And so on and so forth. I had a flashback of dragging through the Las Vegas desert with my family and all of our luggage, desperately trying to make it to our hotel. Mom wanted to save $10, so somehow that involved us taking a city bus instead of a taxi… the rest is family legend. I never thought I’d be lost in a desert again until it happened in Turkey!

What Amber & I eventually discovered is that at no point were we ever within 2 km of Rose Valley… so, whoever painted on the rocks must’ve been up to no good. In the end, after miles of walking, we came upon a group of tourists on the trail from the US and they offered to give us a ride in their tour bus back to town. THANK GOD. If we’d had to walk home all that way, I think I might’ve just given up and slept in a fairy chimney. Next time I’ll try Cappadocia Hiking Tours.

Hiking is just a way to find cool caves for planking

Sunrise in Cappadocia. I flew with Voyager Balloons.


4. Underground Cities. Though no one is known to live there anymore, there used to be a thriving world underneath all the splendor of Cappadocia. There are 36 cities are carved into the ancient volcanic rock underground, the most famous and extensive being Derinkuyu (the deepest) and Kaymakli (the widest). Originally inhabited by the Hittites, the early Christians sought refuge from oppressors in these sophisticated dwellings.

Derinkuyu has at least eight levels and is 85 m deep, with room for schools, food storage, kitchens, stalls for animals, churches, wine and oil presses, wells and ventilation shafts. In Derinkuyu alone there was space for thousands to hide out from attack for an extended period of time. Heavy stone doors were carved to quickly block the corridors in case of attack.

After one heck of a public bus trek through a handful of neighboring towns, we finally made our way to UNESCO World Heritage site, Derinkuyu. There’s not much to see other than empty carved out rooms, but the engineering of it all is remarkable.

5. The Göreme Open Air Museum. A 15-minute walk from town brings you to the Open Air Museum, a collection of former rock-carved monasteries, each with their own church. The churches were a highlight for me. Carved directly into the rock with colorful frescoes featuring Jesus & Bible narrative on the interiors, these churches were built in the 10th, 11th & 12th centuries. Apple Church, Snake Church & Sandals Church are some of the must-sees, with the brightest, most interesting frescoes and biggest interiors. (By big, I mean the size of my apartment in NYC. It’s all relative.)

Tip: Arrive early in the summer as the teeny tiny churches get crowded. Once people start blocking the light from the door, you can’t see anything!

Among the rock churches in Cappadocia, Tokali has the best paintings narrating the life of Christ in the most detail.

There’s an apse for that.

7. Chill out. Find a rooftop with cushions, sip apple tea and make friends. That was the best part of Göreme! 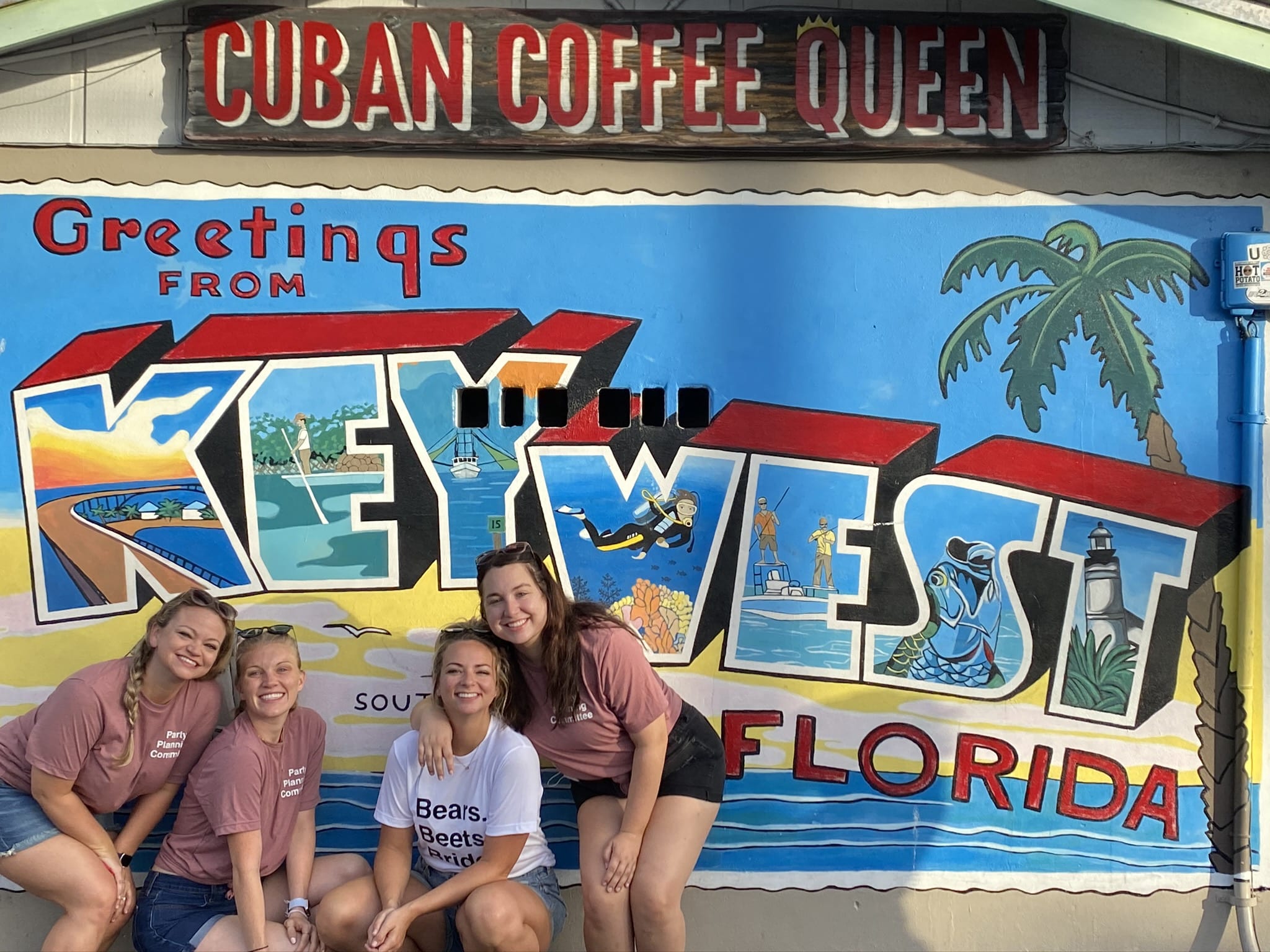