Ok, don’t freak out. This is so not a big deal. And I’m not going to beat around the bush and distract you or prolong the inevitable. I’m just going to come out and say it.

It’s like ripping off a bandaid, really. I’m just going to tell you and it’s going to sting for a second and then, it will be totally ok.

I hung off the side of a building – the tallest freestanding structure in this neck of the woods, actually. I know you said to stop being so crazy, but this time, I just couldn’t help it. The Sky Tower was taunting me the whole time I was in Auckland. Taunting me, saying I couldn’t do it, saying I wouldn’t do it. Ever since I first read about the Sky Tower, I have been curious about taking the plunge and doing the full-on Sky Jump, but it was expensive and of course, I was thinking of your mental health. Thoughtful of me, right?! Instead, I chose the SkyWalk, which is totally no big deal at 192 meters off the ground.

I had to take a breathalyzer test before going to the top!

I admit, when we first stepped out of the tower and onto the platform, I was shaky. Even though we were harnessed and probably far safer than if we were driving cars on the highway below, I planned to spend the entire hour above Auckland squarely planted in the middle of the walkway. But, oh no. Our guide Jason had us put our toes right over the edge of the skyscraper as soon as we got out there. And that was only the beginning.

By the end of our time touring the ring at the top of the tower, I spotted the Auckland City Hotel where I stayed and Albert Park where I napped and the McDonald’s where I found free WiFi… and I can’t believe it, but I was actually quite comfy dangling my whole self over the edge.

No big deal, Ma. I’m really getting used to this daredevilly stuff.

See Ma, that didn’t hurt at all. Just like ripping off a bandaid. 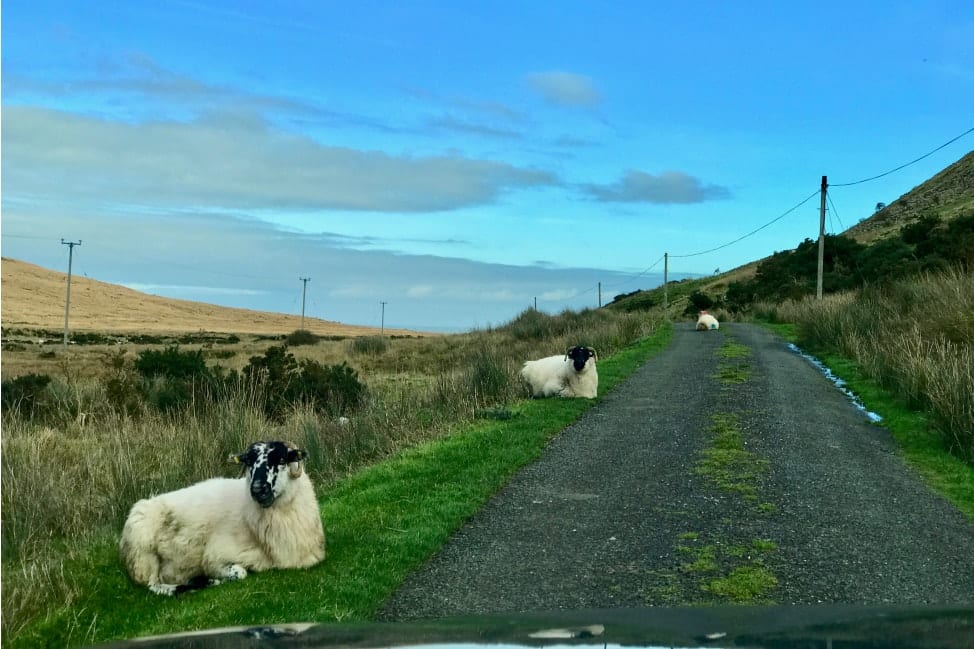 Great Pyramids, Camels & a Sphinx – My Day in Giza