As much as I’m a beach gal and a barefooted country bumpkin at heart, I can’t help but feel right at home in the middle of a big city. Auckland was a beautiful fit for me, and the perfect transition between Fijian beach and Kiwi camping.

About 1/3 of Kiwis live in the Auckland metropolitan area, though after living in NYC for four years, it certainly felt wide open and not at all cramped.

For most of my time in the beautiful City of Sails, I stayed at the Auckland City Hotel on Hobson Street. I couldn’t have picked a better location if I did it on purpose, as I was surrounded by everything I needed. The bus station to Thames was a block away, as was the brilliant SkyTower, the touristy but useful Queen Street (with its free WiFi McDonald’s) and the church I attended on Sunday with friend-of-a-friend Carmi.

My suite at Auckland City Hotel had a mini-kitchen, great shower, super cozy bed and a TV with an interesting selection of old US TV shows, like Charles in Charge and Fresh Prince. (Seriously, the Carlton never gets old.) Anyhow, right down the hall – and just in time – were laundry facilities, so I was able to wash my clothes for real instead of attempting to do it in the sink. There are quite a few renovations underway from what I could tell, as the gym wasn’t usable during my stay unfortunately. There’s also a spa onsite, though I didn’t have the chance to experience its services. Next time… I’m sure I’ll be back!

I was tempted to hop in the fountain to cool off, but I wasn’t quite as confident as these guys!

The weather was stunning for my entire stay – the perfect mix of hot sun and cool, southerly breeze – so I just had to spend some time outside. I asked the concierge for recommendations for a nearby park and a few minutes later, I was in Albert Park, which sits atop sealed off air raid shelters from World War II. Now it’s a grassy slope with heaps of flower gardens and fountains… the ideal spot to enjoy a respite (and a nap) from city life in the middle of Auckland.

Up next … How I Ended Up At Puke Road

Reflections From The Road | Vol. 17 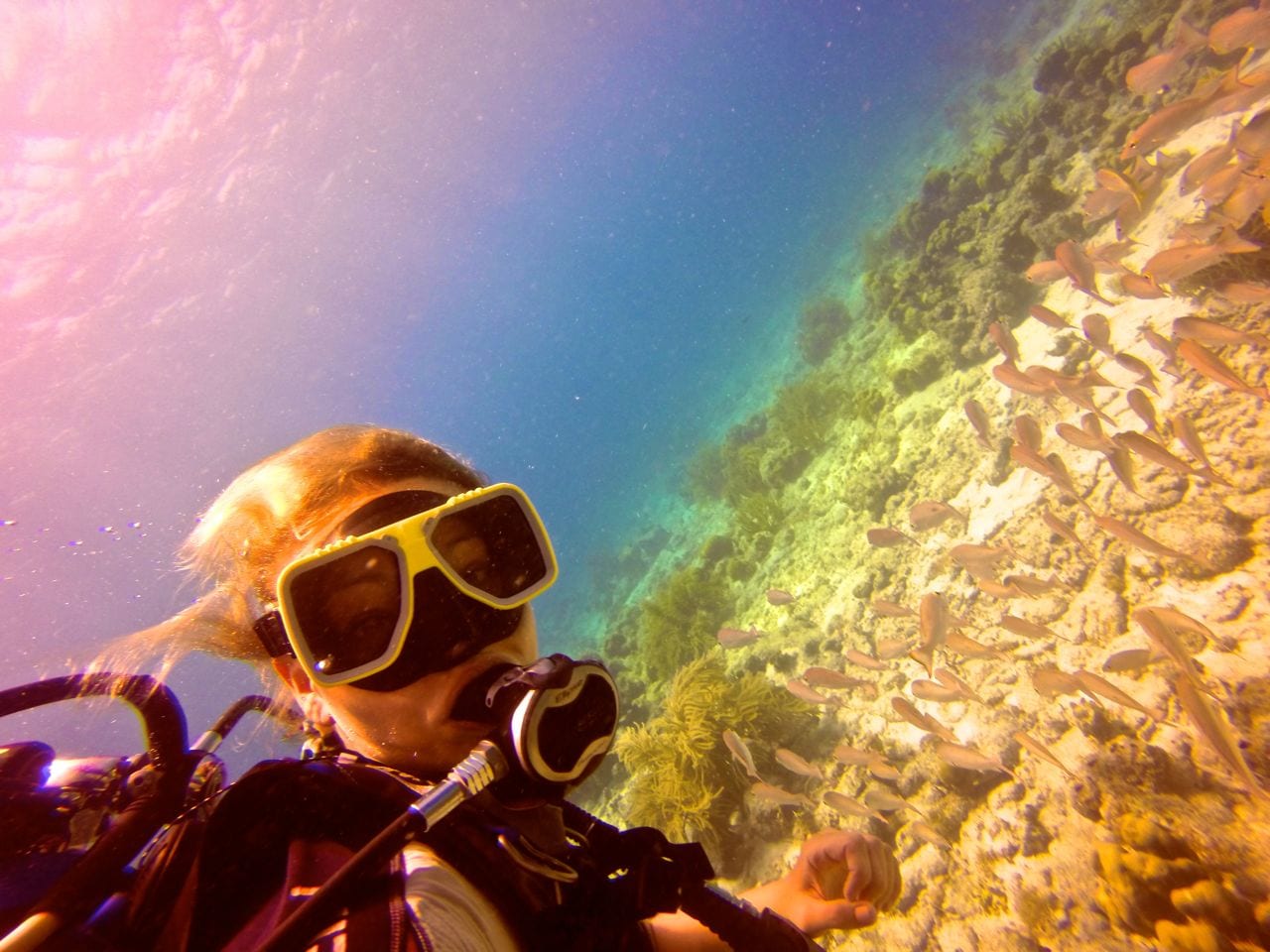