I landed at Nadi airport on the island of Viti Levu at 6 a.m. on Sunday. I’d slept as well as one can on a 7-hour flight from Honolulu, thanking God all the way for a whole toddler-free row to stretch out on. 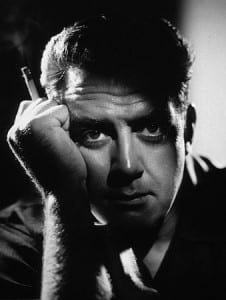 Taxi driver Johnny picked me up at the airport for the 20-minute ride to The Fiji Orchid, a 5-acre property once owned by Raymond Burr, a.k.a. Perry Mason. If you’re my age and have no idea who that is, don’t worry. Apparently most in our generation don’t. 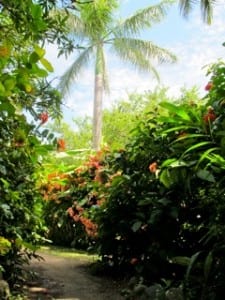 Many folks who visit Fiji stop in Nadi en route to more far flung islands – like Nukubati, where I eventually ended up. Up until two years ago, there weren’t many decent options for stopover hotels, so The Fiji Orchid was conceived as an airport hotel of sorts to serve as a transition between Nadi and points beyond. But it’s way more than an airport hotel! 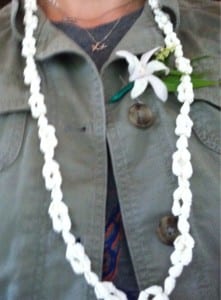 My welcome lei & corsage. Due to 4 days of flying, my face is not allowed to be shown.

I felt like a VIP as soon as I arrived. The 17 staff members greeted me individually, “Oh, Angie, you made it!” before I even had a chance to introduce myself. It is true what they say about Fijians… they are a friendly bunch! 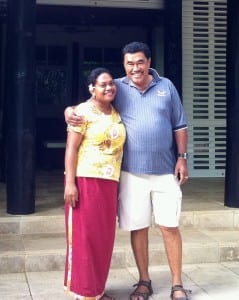 Even though I was still a bit groggy from the multiday jaunt from the East Coast, I did my best to remember the names of the folks I met at check-in. Sweet Uncle Gordon was the first to welcome me. 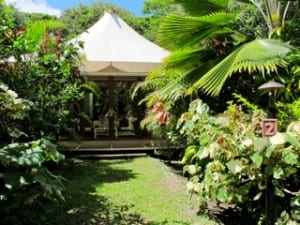 I squealed when I saw my bure, a freestanding bungalow with floor-to-ceiling windows all the way around. Like a very fancy tent with A/C, a mini-fridge and a big, super cozy bed. Delightful! 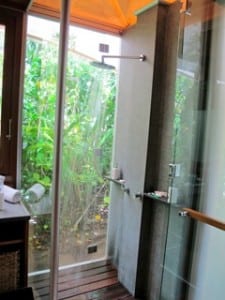 You can’t beat being buck-naked in the jungle, I don’t care who you are. I did, however, appreciate the buck-naked jungle feeling while still having all the comforts of being indoors. The shower was divine. 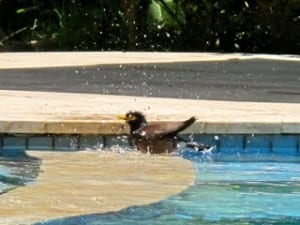 Even the birds were hot.

Like the rest of the property, the pool area felt like a secret oasis that no one knew about but me. I never once shared the space with another guest, though after getting to know some of my neighbors in the evening before dinner, I wouldn’t have minded. The first two days were hot as Hades and no sooner could I apply sunscreen than I was back in the pool cooling off once more. 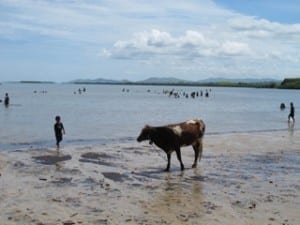 How do you say moo in Fijian?

As a transitory hotel where you’d only stay a night or two, proximity to the beach isn’t terribly important, so I think the staff was surprised at my urgent need to walk down to the nearest strip of sand. Ana accompanied me as a safety precaution, as it was a holiday weekend and many Fijians were out partying hard on the public beach down the road.  Within about 10 minutes we’d reached the beach. It was then I realized that you definitely don’t stay at The Fiji Orchid for its beach. 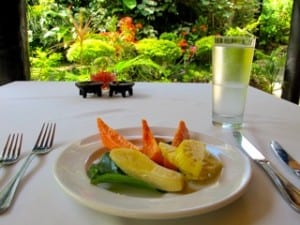 The food at The Fiji Orchid was tasty, too. There’s not really an a la carte option – it’s all or nothing – so you can rack up a pretty big food bill before you know it. Breakfast starts at about $15 for fruit, cereal and toast to around $40 for a 4-course dinner. When you go, try the Spanish Mackerel – it was prepared several ways and was always delicious.

Coming up next… my tour around Viti Levu and all about Nukubati!