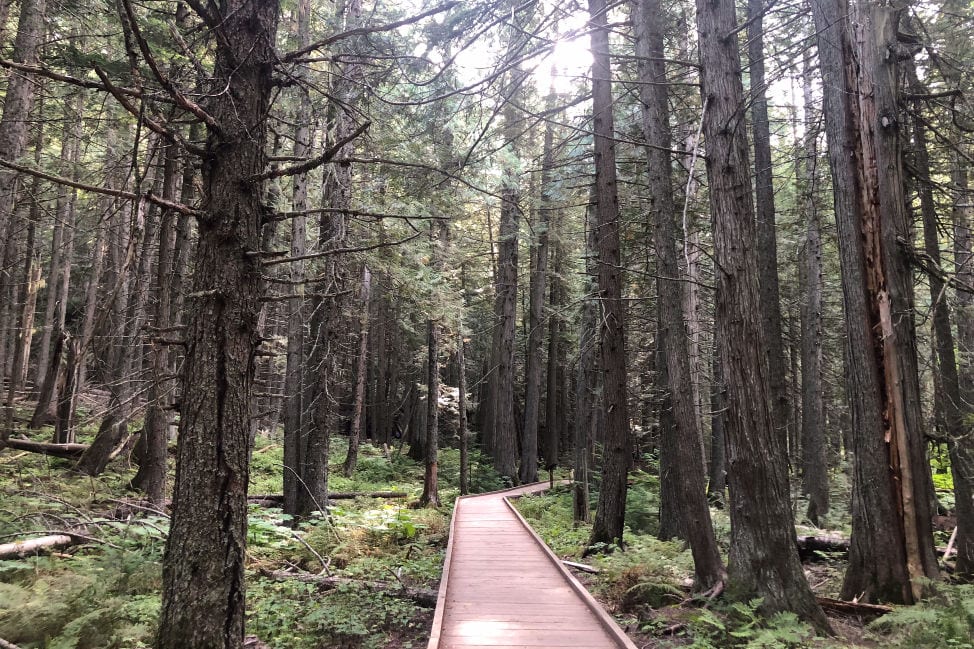 Why Is Japan the Safest Country?

Alongside places like Iceland, New Zealand, Canada and Sweden, Japan is consistently
ranked as one of the safest countries in the world on the Global Peace Index, which takes
factors like crime rate, conflict, and incarceration into account.

Japan is considered safe for a number of reasons including the relative unavailability of
weapons, a strong immigration policy, and advanced security measures, as well as strongly
ingrained morals among the local population.

Before checking if you need a visa to go to Japan and planning your trip, find out why it is
one of the safest countries in the world in which to have a holiday.

Reasons Why Japan’s Crime Rate is So Low

One of the biggest reasons that Japan’s crime rate is so low are the Japanse societal
principles of honesty and politeness , which are instilled in local children from a very
young age. There’s also a greater sense of social responsibility in the culture of Japan than
in many other countries around the world.

Aside from the role that the Japanese lifestyle plays in keeping order, there are a number of
other reasons why Japan is considered safe.

Security guards are a common presence in banks in Jpan and other commercial businesses,
while most parking lots also have an attendant to deter any criminals from considering
breaking into the cars. It’s also common practice to have more than one employee working in local stores at all
times. While this may cost businesses more in the long run, it also greatly increases the
safety for both employees and customers alike. You also won’t find any drive-through ATMs in the country – Japanese ATMS are usually
located inside buildings in secure lockable booths, meaning much more security and privacy.

The Absence of Guns

Japan has almost eradicated gun crime and so in this regard it is considered much safer
than countries such as the United States where a citizens’ right to carry a firearm is a given.
There is also a zero-tolerance policy against knife crime, and anyone found to be carrying
any kind of offensive weapon is likely to be given a custodial sentence

Koban, small Japanese police outposts, can be found in pretty much every neighborhood in
Japan from the biggest cities to the smallest rural town, with the aim to “serve the needs of
the local community and make the residents feel safe and secure”.

These strategically placed police stations serve as a base from which officers patrol local
streets, and can be used to renew licenses and permits as well as to report any suspicious
activity.

They’re also the go-to destination for lost tourists needing directions as well as anyone who’s
lost a phone or wallet in the district. The chances of getting them back are quite high as the
habit of handing found objects into a Koban is widely practiced among locals.

The Layout of Japan’s Cities and Neighborhoods

Japan has incredibly inclusive zoning laws that permit one area to have multiple uses, so it’s
not uncommon to see a variety of bars and stores interspersed among residential housing.
Although this undoubtedly increases the level of noise in neighborhoods, the presence of
businesses means that there are more people coming and going in an area, and so the
likelihood of a crime occurring decreases even more.

The Societal Intolerance of Drugs and Drink Driving

As celebrities as diverse as Paris Hilton and Paul McCartney have discovered for
themselves, a prior drug conviction can lead to a lifetime ban from traveling to Japan,
So it’s not surprising that Japanese society is largely intolerant of drug use, and even
substances like marijuana that have been decriminalized in many countries are still
considered taboo in Japan. Any public figures in Japan caught using drugs are often made to issue televised apologies, and such ramifications usually put locals off any desire to take illicit substances.

There is also a zero-tolerance policy to drink-driving, and drivers caught with even a drop of
alcohol in their system can face hefty fines and even jail time.Luckily, those who accidentally have too many beers and have left the car parked outside of the bar have the option to call a Daikou, a specialized taxi service that brings a safe driver to take your vehicle home.

8 Incredible U.S. Road Trips You Can Take in 2021
How to Have an Unforgettable Bachelorette Party in Key West
SHARE AWAY
JUMP TO COMMENTS

How to Balance Style and Sensibility When Packing

4 Tips to Staying Sane When Traveling During the Holidays 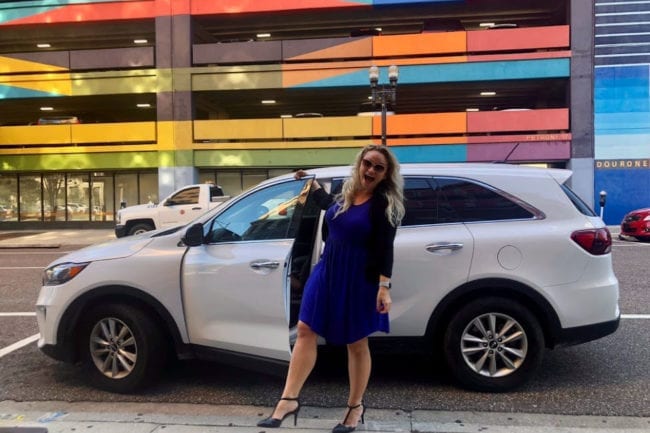 Upgrading My Life Before 40 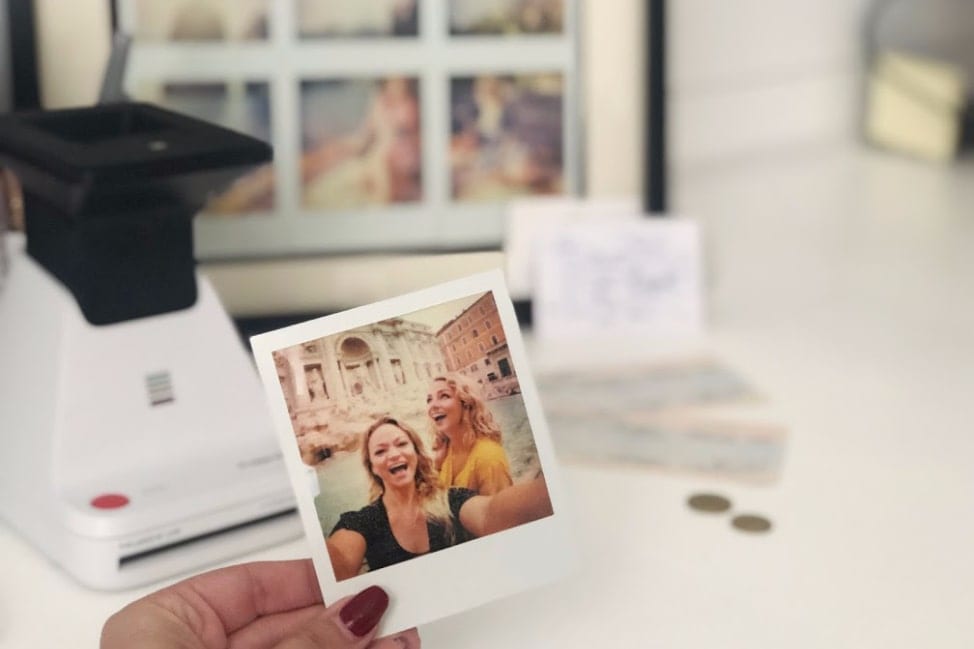 Making Digital Memories Into Souvenirs with the Polaroid Lab