Q: What are you going to do today, Angie Away?

A: Whatever I feel like I wanna do. GOSH!

Not that I ever need a reason to travel – the journey is worthwhile even without an ultimate goal or plan – but if you’re anything like me, you love a good quality film or book pilgrimage. For me, connecting characters and their stories to locations really makes a destination come alive like nothing else.

You might recall I’ve done my fair share of Harry Potter tourism in the U.S. and in London, and I explored Jane Austen’s homeland of Winchester, too, while wandering the countryside like a jilted Bennet sister. Living in New York City, I quickly realized that you can’t swing a cat without hitting a famous film or TV site – Friends, Sex & the City, Seinfeld, When Harry Met Sally, Gossip Girl, Home Alone, ELF – those connections are all around, and rather obvious, mainstream locales.

But how about Preston, Idaho? Not so obvious.

Last summer, Ford sent my brother, sister and I across the American West in a Transit Connect Wagon in search of quirky attractions, so we did what anyone else would do in that situation… we packed up our bow staffs, tetherballs & boondoggle keychains and made for the rural, 5,000-person town of Preston, Idaho, home to none other than loveable nerd, Napoleon Dynamite.

By the time the #OrthAmerica trio arrived in Preston, 10 years had passed since Napoleon Dynamite was released in theaters. (Ha! A Buzzfeed article on where the cast is now!) In the decade since, I can’t begin to count how many times we’ve watched the movie, but it’s enough that many of the quotes are part of our daily vernacular. Even our Dad has moments where he calls us frikkin’ idiiiiiooot in Napoleon’s voice.

Angie Away, gimme some of your tots!

We pulled into town and stopped at the first gas station to change into our gear, which we’d spend weeks sourcing at costume shops in Orlando and Wyoming Walmarts. Rummaging through our bags in a parking lot and transforming from the OrthAmerica siblings to Napoleon, Deb & Pedro was one time I really wish we’d had a reality show crew filming our day.

We were laughing almost too hard to get our accessories in place!

“Napoleon, you know we can’t afford the fun pack. What, do you think money grows on trees in this family? Take it back! And get some Pampers for you and your brother while you’re at it.”

Searching for film locations around town was such a fun scavenger hunt. We found a few resources online with addresses for Pedro’s house, Napoleon’s house and Preston High School, so we made our way from spot to spot.

“At Rex Kwan Do, we use the buddy system. No more flying solo. You need somebody watching your back at all times. Second off, you’re gonna learn to discipline your image. You think I got where I am today because I dressed like Peter Pan over here?”

Giggling and a little bit nervous, we pulled the Transit Connect up the gravel road to Napoleon’s house and had a lengthy discussion… do we knock on the door to ask permission to shoot photos? At this point, we were fully dressed as Napoleon, Deb & Pedro, so it was going to be a peculiar conversation.

Of course, I was nominated to do the asking, so in my leggings, side ponytail and fanny pack, I knocked on the door.

“Because for a limited time only, Glamour Shots by Deb are 75% off.”

The woman who answered was so sweet! She just smiled and said we could take as many pictures as we liked. I suspect it wasn’t the first time this has happened, though it may have been the first time in a while costumed fans have shown up.

“It’s pretty much my favorite animal. It’s like a lion and a tiger mixed… bred for its skills in magic.”

From 2004-2008, Preston hosted an annual Napoleon Dynamite Festival, with tater-tot eating contests, tetherball tournaments and moon boot dancing. When we were there though, the whole town seemed eerily empty. School was closed for the summer, a fact which certainly made it easier for us to photograph & film the locations at Preston High School and a playground down the street.

Can you imagine if we’d tried to play tetherball on school grounds with heaps of kids around?

“I see you’re drinking 1%. Is that ’cause you think you’re fat? ‘Cause you’re not. You could be drinking whole if you wanted to.”

“Do the chickens have large talons?”

“What the flip was Grandma doing at the sand dunes?”

Our last major stop was Pedro’s house, you know, where Napoleon tried to do some sweet jumps on Pedro’s bike.

“Dang! You got shocks, pegs… lucky! You ever take it off any sweet jumps?”

“Well, when I came home from school my head started to get really hot. So I drank some cold water, but it didn’t do nothing. So I laid in the bathtub for a while, but then I realized that it was my hair that was making my head hot. So I went into my kitchen and I shaved it all off. I don’t want anyone to see.”

You might not even realize this was the place except for a cheeky Vote for Pedro sign in the window. Sweet!

“Now, just imagine you’re weightless, in the middle of the ocean, surrounded by tiny little seahorses.”

There were a dozen places we would’ve liked to visit on our Napoleon Dynamite excursion, like Summer’s house, Trisha’s house and the chicken farm where Napoleon earned $6 in change, but we only had time to film and photograph a few sites before we had to move on to other points of interest in Idaho.

Before we go… we put our Napoleon Dynamite movie expertise to work in this video where we tried to remember just about every quote we could from the film. We could hardly keep from laughing though, so I apologize for our ridiculousness!

Have you ever been on a movie or book pilgrimage? Tell me where!

When Plans Go All Wrong… and It Ends Up All Right
How We Met: The Angie & Rick Story
SHARE AWAY
JUMP TO COMMENTS 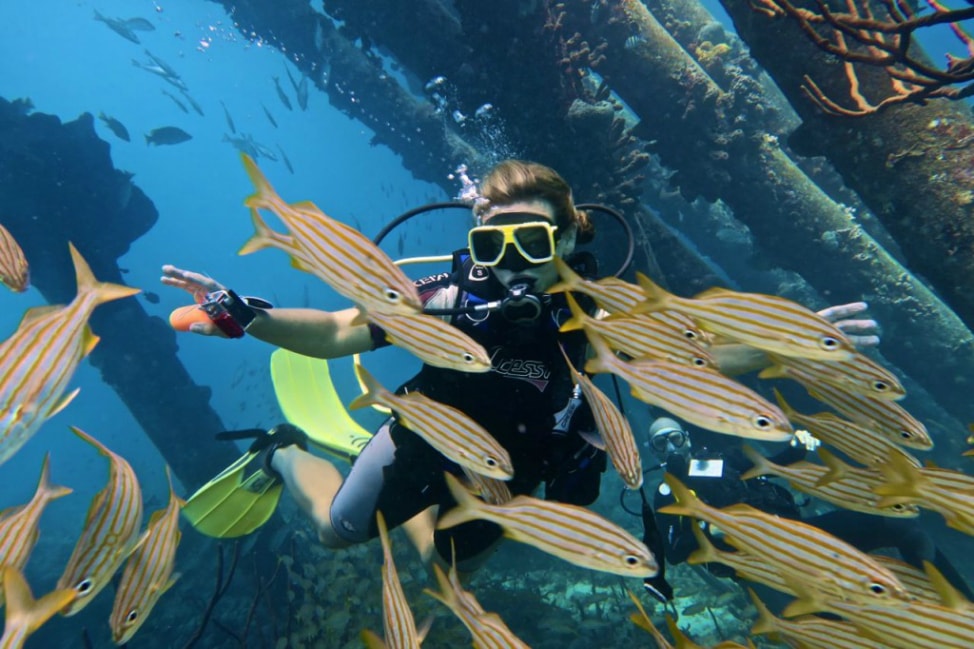 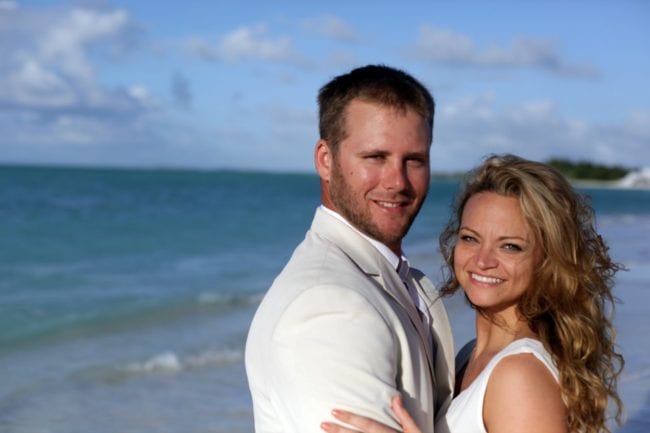 How We Met: The Angie & Rick Story

Parting Shots from the Masai Mara