If you’re not a big Harry Potter fan, you might be surprised to find out that 2014 is going to be a milestone year for the boy wizard. Never mind that the final film in the franchise, The Deathly Hallows Part 2, came out over two years ago, or that the last of the seven book series was published way back in 2007, the Boy Who Lived still is still kicking!

Sometime next year, Diagon Alley will open at Universal Studios Orlando, offering a totally new experience for Potter fans. If the new rides and attractions are half as good as the ones in Hogsmeade at neighboring park Islands of Adventure, it’s going to be mind-blowing.

To say I’m excited is an understatement. I will be there with my Slytherin robe on and wand at the ready. (Seriously. I’ve been sorted. Have you?)

Harry Potter and The Duke & Duchess in the same place = me geeking out big time.

To mentally prepare for the maddening and brilliant and exhausting grand opening of Diagon Alley, I skipped a day at WTM a few weeks back and made my way to Warner Bros. Studio outside London to take the Harry Potter Studio Tour. Mind you in past trips to London, I’d already checked out most of the hyperlocal Potter sites, like Platform 9 3/4 and the Dementor’s Bridge.

Having experienced those sites and having worked the grand opening of the original Wizarding World of Harry Potter three years ago, I wasn’t expecting to be wowed by the studio tour at all. I figured no movie set could compare with walking down the fully constructed streets of Hogsmeade, drinking a Butterbeer in the Hog’s Head Pub or having a wand choose me at Ollivander’s Wand Shop.

I was really happy to be really wrong on this one.

The masks & special effects room was one of my favorite on the tour. It’s unfathomable how much detail and expertise goes into making a movie (or 8) like this!

Love fonts? The graphic designers who made all the printed pieces for the films are wizards in their own right!

Did you know the Knight Bus is two traditional double decker buses cut and glued together?

Eeeeee! Home of the Dursleys, Harry’s obnoxious Muggle relatives, on Privet Drive. I can’t even!

Gazing into the Mirror of Erised, like Harry did. This mirror is supposed to show you your heart’s desire. All I saw was photobombing tourists when I looked.

It’s confirmed – I have a knack for broom-riding. No one is surprised.

There are so many fun facts and sets and props to see as you make your way through the massive tour, from the Weasley’s house to the cupboard under the stairs to the potions classroom to the Great Hall. There’s an enormous and impressive model of Hogwart’s that was used for aerial footage, the hairy, animatronic spider Aragog that took 100 technicians to operate, Hagrid’s giant robot head and a stunning hallway full of original concepts and drawings from the artists who brought the book to life onscreen.

The Diagon Alley set is just as you might expect it to be. Tight quarters, a little dark and so detailed. Wonder if Diagon Alley at Universal Orlando will be similar?

There’s Butterbeer to sample (a different recipe than the one in Orlando but still tasty) and Nimbuses & Anglias to ride. Yes, I bought all the green screen photos AND video of me riding a broom through London and the Quidditch pitch. Yes, it was expensive. Yes, it would’ve been less embarrassing if I’d had kids with me on the tour…

The enormous model of Hogwart’s

It’s clear that I highly recommend this tour for Harry Potter fans of all ages, whether you’re a bit over-the-top like I am or even if you’re just a casual fan of the books or movies. It’s a really fun way to spend a few hours and a must-do if you’re headed to London, and the whole tour exceeded my expectations by leaps and bounds. It’s a totally different experience than what Universal Orlando offers with the Wizarding World of Harry Potter, and I think that’s what makes it worth visiting.

With Harry Potter, the magic of the story never ends, and that’s what makes it so fun to be a grown-up woman with a wand.

Just remember you MUST purchase tickets in advance as they are not sold onsite. And it’s a bit of a hike via train and bus to get all the way out to Watford Junction, so don’t show up and expect to get in. That’s a Muggle mistake!

Are you a huge Harry Potter fan? Please tell me about your fandom! (So I don’t feel quite so silly!) 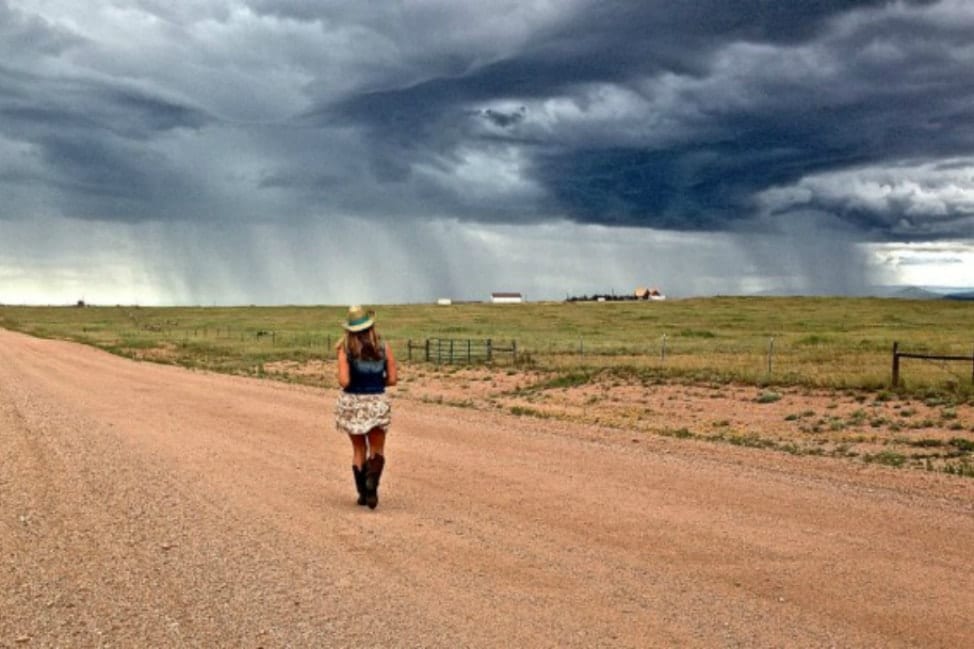 Reflections From the Road | Vol. 20 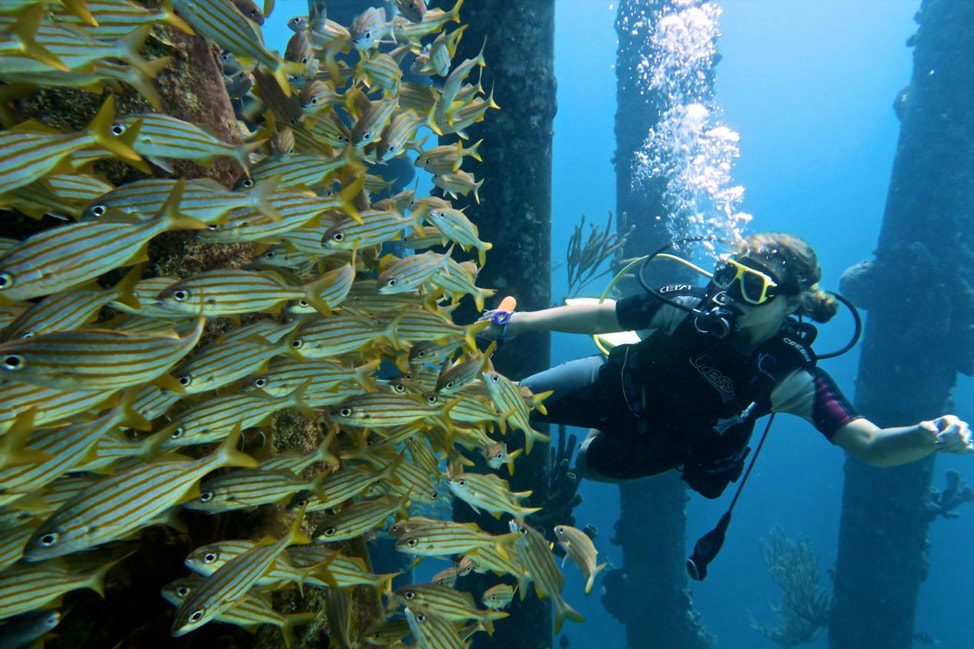 Bonaire Diving – 21 Photos from One of the Most Magical Dive Sites, Salt Pier