In two jam-packed weeks of touring Egypt with On the Go, I never once felt rested, but the exhaustion was absolutely worthwhile.

In the first five nights, we’d stayed at a hotel in Cairo, attempted to snooze on a jerky, 13-hour overnight train to Aswan, spent two nights under the stars on a felucca on the Nile (on which I didn’t sleep a wink other than my daytime cat-naps) and then spent about half a night fitfully napping at a comfortable hotel with the most magnificent shower I’d ever seen.

(It would have been the most magnificent shower ever even if I hadn’t just gone three days without a bathing on the felucca trip. There were literally more than two dozen nozzles. It took me 15 minutes to turn it on and I ended up having to shower with the door open because I couldn’t figure out how to turn the steam off and I was suffocating. It was the best shower I’ve ever ever ever seen in the world – unparalleled in all my travels!)

Heating up the balloon

My wake up call the following morning came at 3:45 a.m., which is far too early on a normal day and obscene given the breakneck pace of the Egypt journey so far. Though that morning’s activity was optional, and I was thisclose to crawling back in bed, I knew I’d regret skipping my second hot air balloon ride of the year… this time over historic Luxor, Egypt.

It was still dark as we crossed the Nile by boat and met awaiting vans on the other side of the river. The vans transported us to a patch of desert dotted with the expanding silhouettes of colorful balloon canvases. As the horizon grew from black to dark grey to purple, dozens of workers crowded around each basket, ensuring the balloons were filled with enough hot air to lift their passengers into the sky.

Just before the sun rose, we boarded our compartmentalized balloon basket

The 4th sunrise I saw in 5 days

Though there weren’t as many balloons in the air as I saw a few months earlier in Turkey, the sight of the desert and the fertile Nile banks, punctuated with famous temples and ancient sites, was just as dramatic as the Fairy Chimneys of Cappadocia.

(While hot air ballooning in Luxor, Egypt, doesn’t exactly fall into the cheap fun category, in my opinion, it’s a worthwhile expenditure, running about $150 for an hour.)

One of the benefits of hot air ballooning in Luxor was getting a bird’s eye view of the entire region at once, without the crowds you’ll find within individual historic sites during the heat of the day.

In 60 minutes, we floated over Queen Hatshepsut’s tomb, the Valley of the Kings, Valley of the Nobles, the Colossi of Memnon, Luxor Temple, the Ramesseum, Karnak Temple, the Nile, rural homes and endless desert. So much history before breakfast!

Excavations near Valley of the Kings

Valley of the Kings at dawn

Being a Florida/NYC girl, I haven’t spent much time at all in desert climates, so I am awed by the vastness of the sand and how the landscape changes colors from minute to minute at dusk and dawn. Watching the sunrise over these historic spots, like so many pharaohs and Egyptians before, was captivating and dare I say, romantic?

Though I began to suspect it during the magical two night felucca cruise, the Luxor hot air balloon experience confirmed my feelings: Egypt was shaping up to be one of my favorite destinations all year. 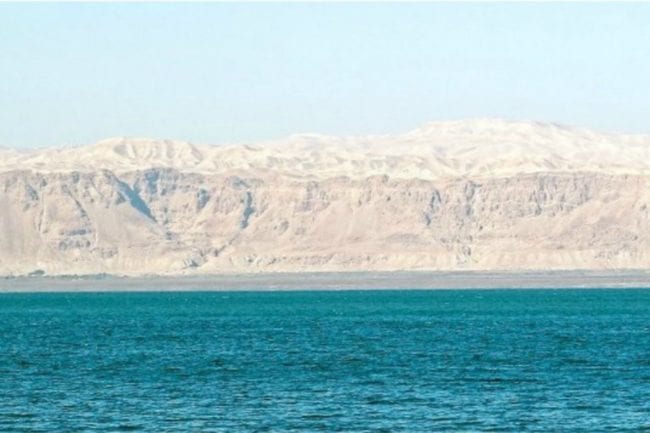 Crossing the Israeli-Jordanian Border All By Myself

One Night in Cape Town: Dinner with the President 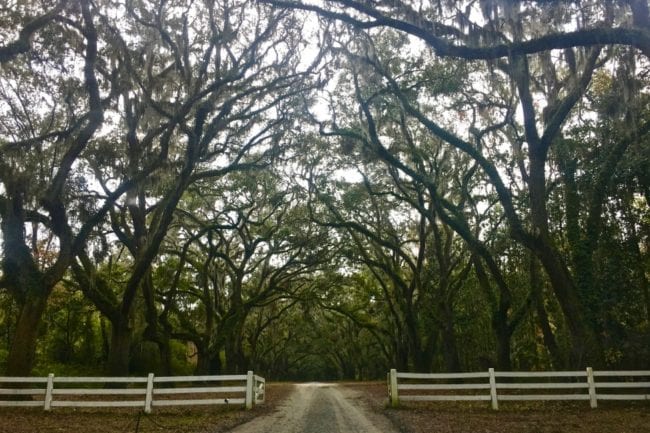