Everyone says that the breathtaking island of Santorini in the Cyclades is one of the most romantic places in the world, but I can’t really confirm that since I experienced it with my best gal pal La La La Lauren. Between spectacular views from the edge of the massive caldera to sunset dinners and our own in-room jacuzzi, we determined Santorini *might* be the perfect spot for a honeymoon, but since we were on a ro-tic (roMANtic, sans the MAN) girls’ getaway, we had to get creative to turn this lovers’ paradise into a BFF playground.

Here are 5 suggestions for creating your own anti-romantic Santorini itinerary.

1. Planking. What could be more anti-romance than halting a beautiful dinner overlooking the caldera to plank?

Travel tip: planking is much more fun if you bring a friend.

2. Visit Red Beach. Near the ancient ruins of Akrotiri, you’ll find this rocky, Mars-like beach. When we went it was super hot, we were sweaty & parched and disappointed to find that lounging comfortably on the “sand” was impossible because our bums were burning through our towels spread over the scalding hot rocks. Can you imagine trying to have a romantic picnic lunch while your tush is on fire? Not sexy. In high season, this popular attraction gets very crowded, making private canoodling a total no-go.

3. Ride a donkey from the port to the town of Fira. It seemed so lovely when Amanda Seyfried’s character in Mamma Mia rode a donkey up the stairs to her beautiful Greek Island wedding chapel. I’d be willing to bet that donkey was heavily sedated, because the ones Lauren & I rode up the hill were hell-bent on aggressively racing each other to the top, with no concern for our safety. For 5 euros, you too can put your life in danger, screaming at the person you’re traveling with to take a picture before you fall off and begging for your life from the gruff, hollering donkey manager. You’re more likely to get divorced after this excursion than anything else.

Sure, I’m smiling. But I was terrified.

Donkey owner to us: “NO SCREAMING! SHHHH! NO PHOTOS!”

4. Ride the funicular. Lauren & I spent the entire 3-minute ride from Fira down to the port arguing over whether funicular was a word or not. Funicular = ridicular. Nothing romantic about that.

For the record, a funicular, also known as an inclined plane or cliff railway, is a cable railway in which a cable attached to a pair of tram-like vehicles on rails moves them up and down a steep slope; the ascending and descending vehicles counterbalance each other.

5. Scuba diving in the caldera. I’ve never been diving in a volcano crater before, and I probably never will again. It was a cool experience I guess, cool being the operative word. The water was so cold, I was shivering like mad the whole dive and there wasn’t much to see. In my book, frigid waters + blue lips = cranky Angie, not romantic Angie.

Checking out volcanic rocks and not much else

Santorini is romantic all right, but if you try hard enough, you can definitely leave the romance behind in favor of misadventures with your best gal pal. Good luck!

The most ro-tic dinner I ever had!

Why Hostels Make Me Hostile
Where To Stay | Santorini, Greece | Part 1 – Luxury
SHARE AWAY
JUMP TO COMMENTS 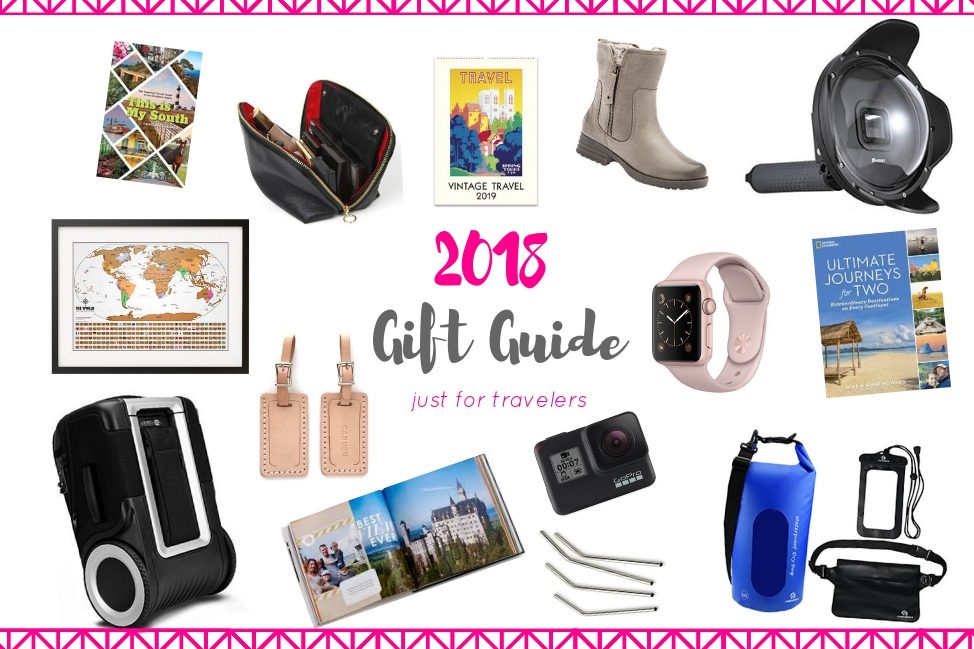 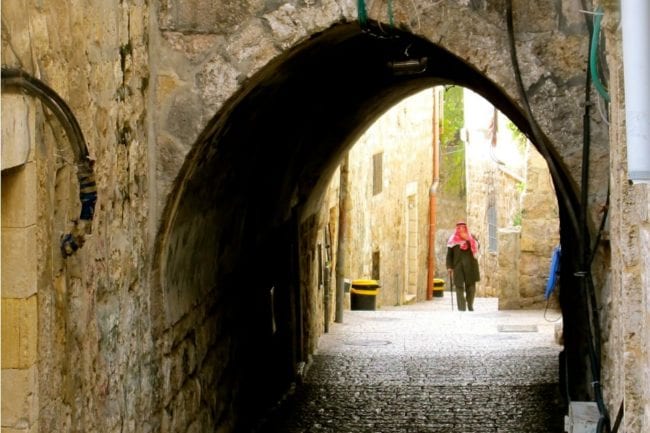 The Doors of Jerusalem